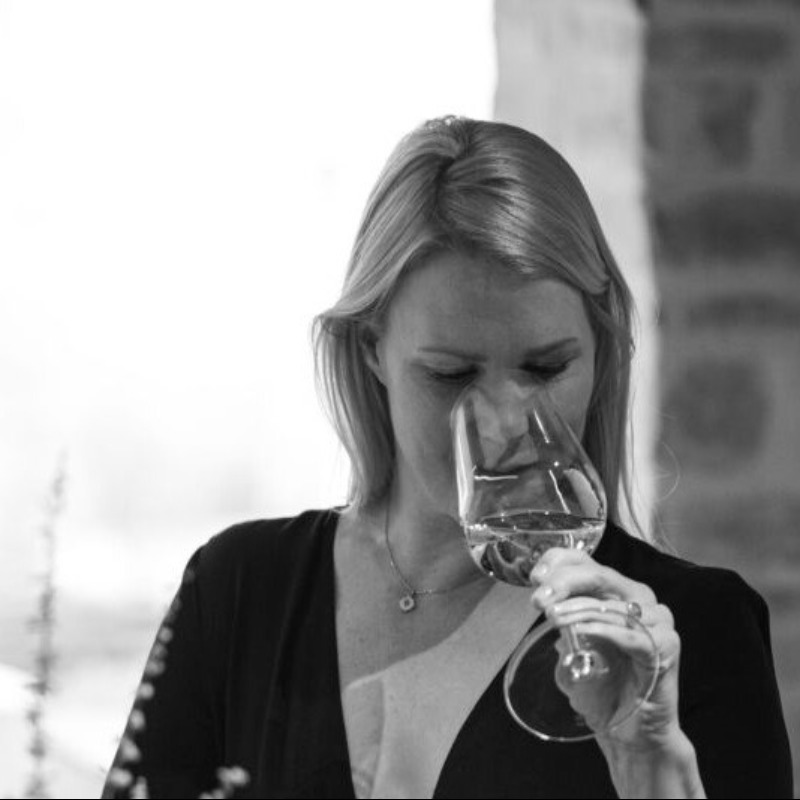 Christy brings over a decade of experience in the fine and rare wine industry to Crurated. As a child, she spent her summers in Hungary, where her mother’s family owns a wine cellar, but started honing her wine knowledge and transforming it into a profession while working as an environmental lawyer in Washington DC. In 2010, Christy moved to New York to pursue her passion for wine, starting her career in the Wine Department at Christie’s. In 2014, she joined Zachys, the leading wine auction house in the world, and took her experience as a Senior Wine Specialist to launch the company’s European business. Christy holds certifications by the Court of Master Sommeliers and Wine & Spirits Education Trust, and has been named one of Wine Enthusiast Magazine’s “40 Under 40 Tastemakers” and Dame Chevalier under L’Ordre des Coteaux de Champagne. In her free time, Christy loves cooking, cocktails, traveling, and photography.