“We like wines with a lot of elegance, finesse, and drinkability. This harvest, we were one of the first in the region to harvest nebbiolo because we don’t want to have high alcohol wines. We think that when wines are too rich, too complex, they hide the elegance and the terroir that comes from the vines.”

In the realm of Piedmontese winemaking, Vietti is one of the most groundbreaking and influential estates. The winery’s rich history dates back to the late 1800s, when Carlo Vietti first began tending vines on the rolling slopes of the Langhe’s emerald hills. Four generations of family members carried on the pioneering work of the forward-thinking Carlo, though the estate soared to new heights under Luciana Vietti and Alfredo Currado’s oversight. Under their reign, Vietti crafted one of the first single-vineyard Barolo wines (Rocche di Castiglione), as well as the region’s first single-varietal Arneis. This innovation has earned Alfredo Currado the prestigious (albeit, unofficial) ‘Father of Arneis’ title.

In addition to their winemaking advancements, Vietti was also one of the first family’s to export Barolo wines to the United States. Today, the estate is spearheaded by Luca Currado Vietti, Luciana and Alfredo’s son, alongside his wife Elena. In 2016, the winery was acquired by Krause Holdings, which has since allowed the dynamic couple to grow their holdings and expand their prized number of crus. Luca and Elena remain at the helm of the brand and continue to push forward with their self-proclaimed “family approach.

Aside from their world-famous, single-vineyard Barolo wines, Vietti is also known for their expansive range of red and white wines. The estate currently cultivates and produces wines from Arneis, Moscato d’Asti, Dolcetto, Barbera, and Nebbiolo, the last of which provides the backbone for one Barbaresco and six powerhouse, single-vineyard Barolos. The majority of Vietti’s fruit comes from organically-farmed vines rooted in the sandy and chalky-clay soils of Castiglione Falletto. These savory, food-friendly wines are as innovative as the hands that make them and fully embody the unique rusticity of northern Italy. 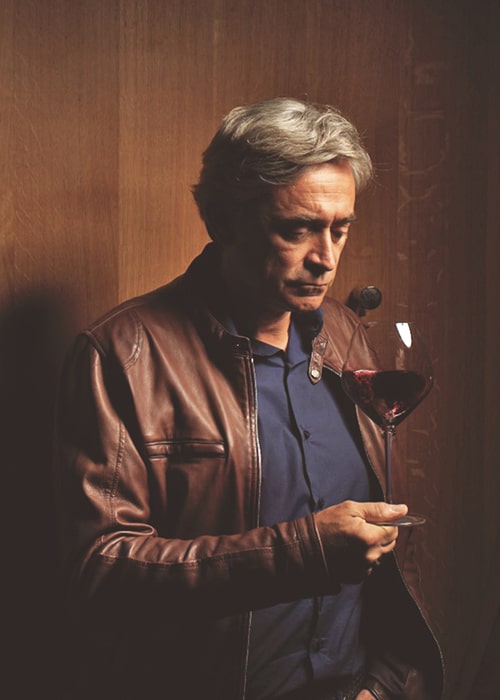 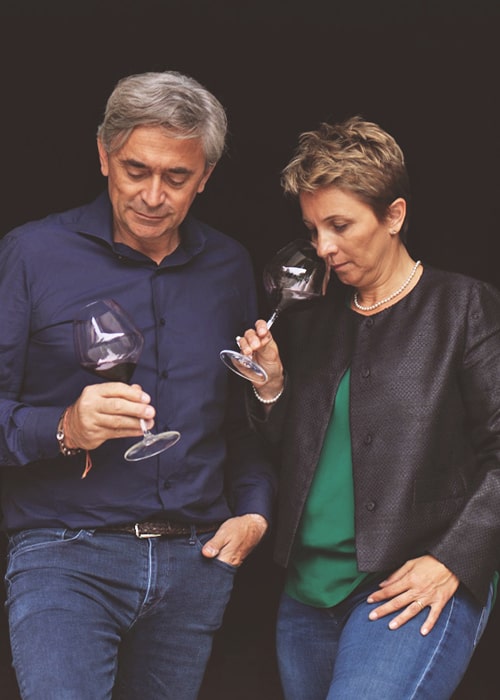 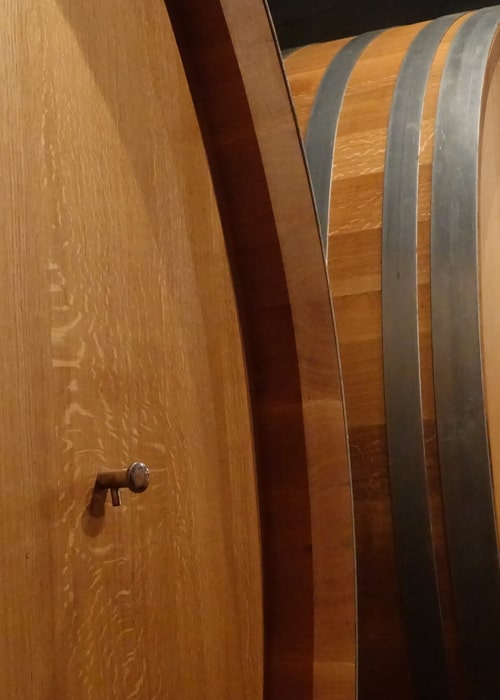 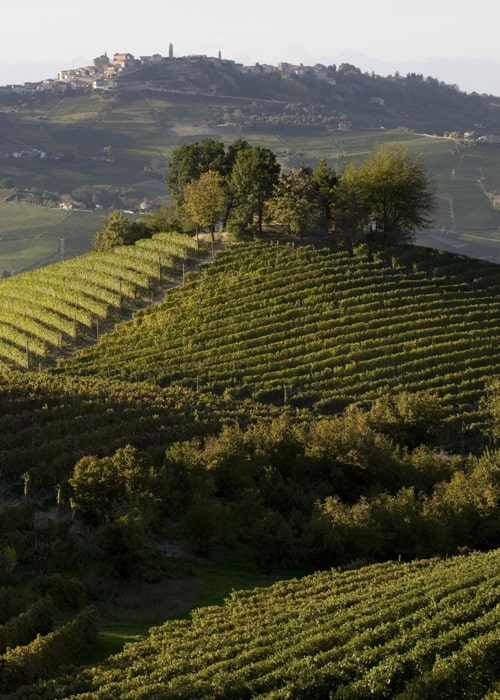 Savory Reds of Piedmont: From Asti to Castiglione Falletto

Barolo vs. Barbaresco: 15 Years in the Making