Based in Italy’s Valpolicella region, Marco Speri represents the fifth generation of his family’s winemaking legacy – which also happens to be one of the region’s most important. Marco worked alongside his father for 25 years, perfecting the craft of making concentrated, lively Valpolicella and Amarone wines. However, in 2008, Marco ventured out and created his own company, Secondo Marco – literally meaning “according to Marco” – which highlights easier-drinking styles of his region’s famous wines.

While generally regarded for their full-bodied, flavor-packed profiles, Marco seeks to create an elegant and easy-to-drink wine, with a dry style, higher acidities, and a long-lasting flavor.

Today, Marco sustainably farms 16,5 hectares of vines in the town of Fumane and San Pietro in Cariano, situated in the heart of the Valpolicella Classico region.

Here, the tweaks he applies on the classic pergola training system result in the so-called “Y shaped Pergoletta”, which provides greater ventilation, a leaf roof that protects the grapes from sunburn, and a vertical growth of the bunches.

The star varieties of Marco’s blends are Corvina, Corvinone, and Rondinella with few percentages of Molinara. From these grapes, he crafts his traditional style of Valpolicella Classico, Valpolicella Ripasso, Amarone and sweet Recioto wine.

The wines are characterized by long maceration and spontaneous fermentation, with passage in cement tanks and long aging in large Slavonian Oak casks. As a result, these bottles are sophisticated, food friendly, and incredibly easy to drink. 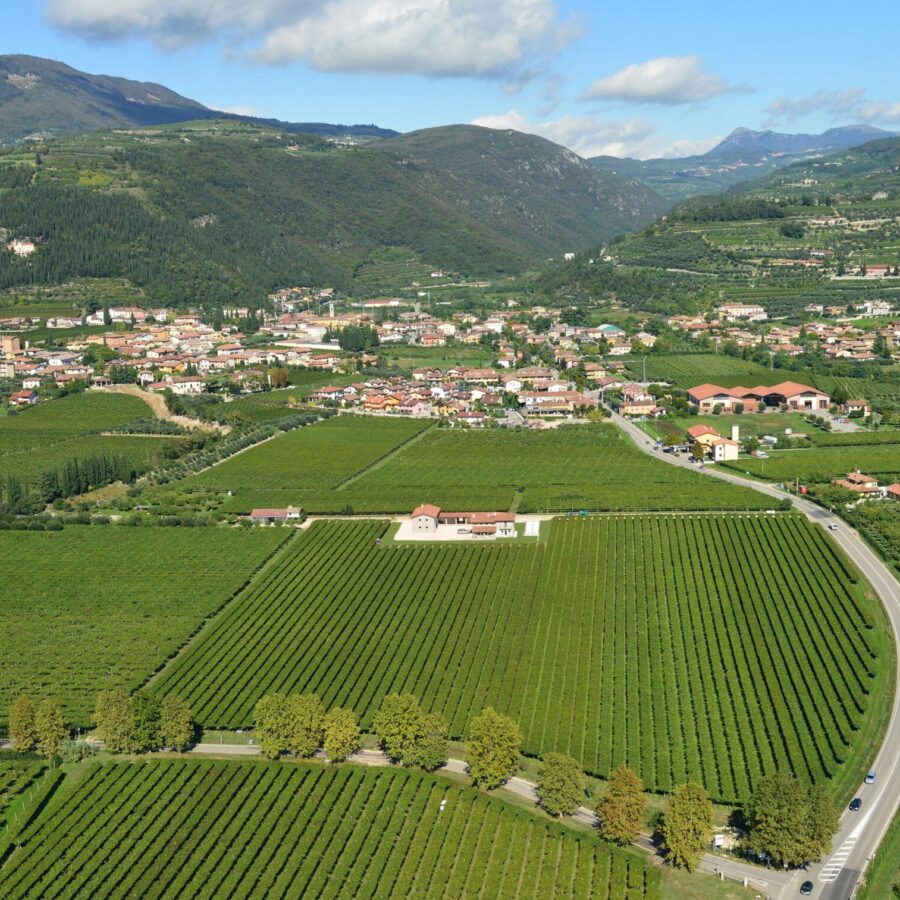 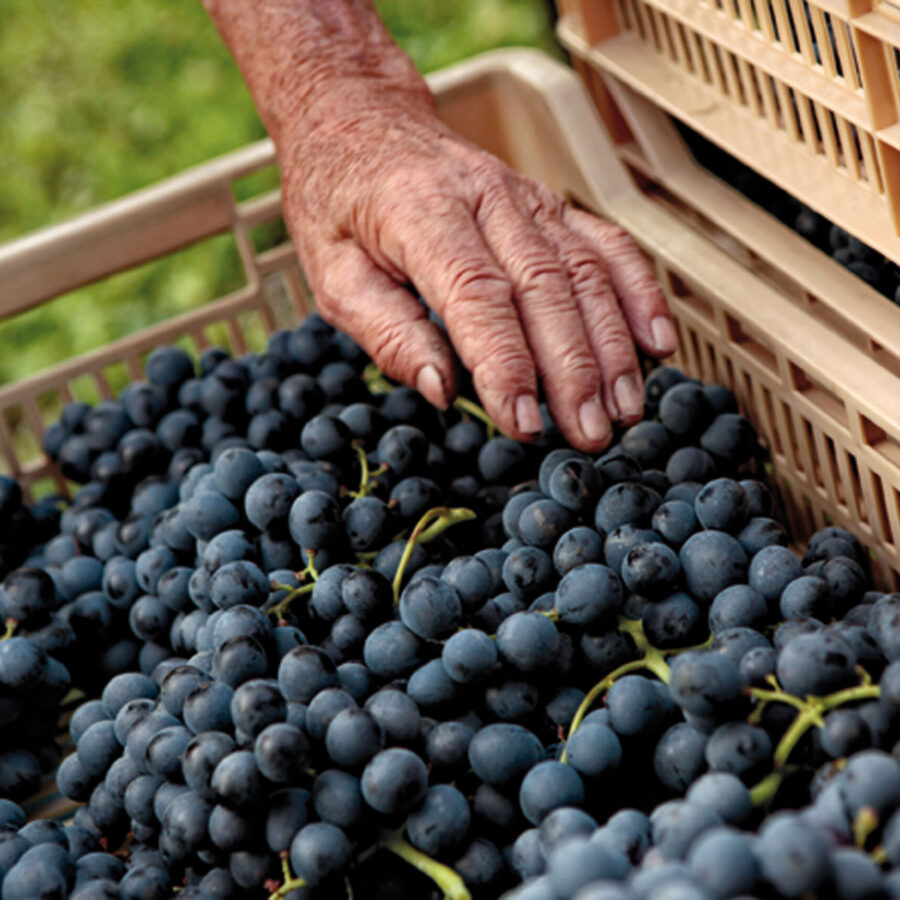 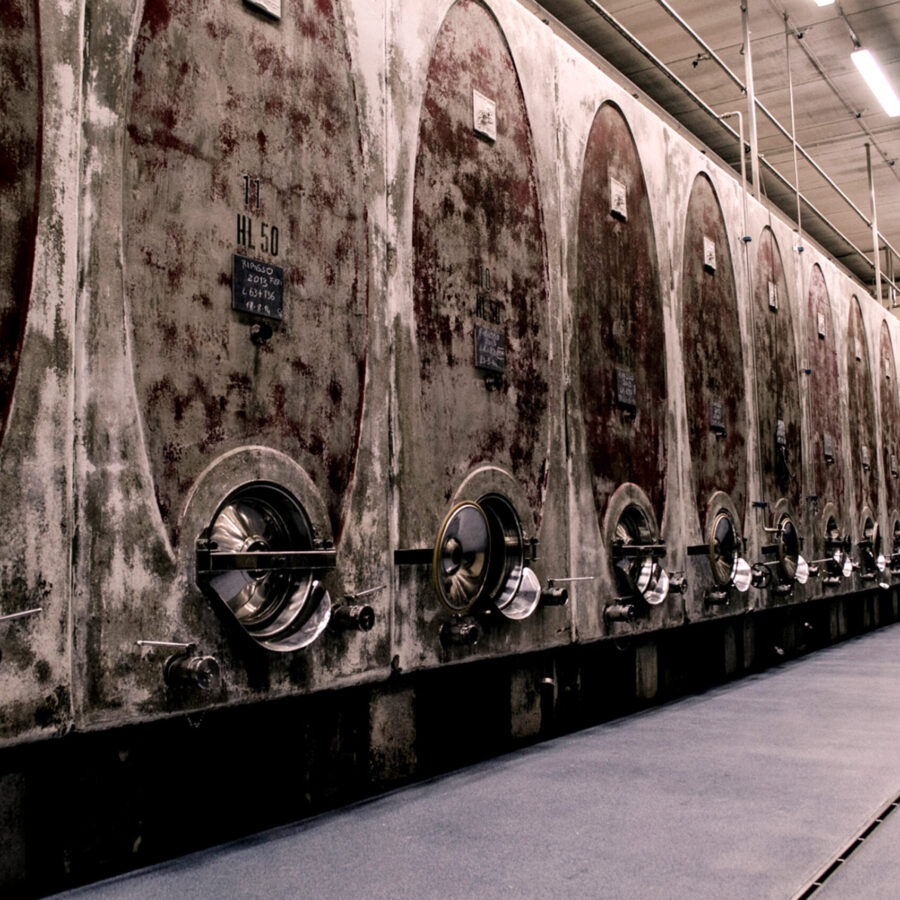 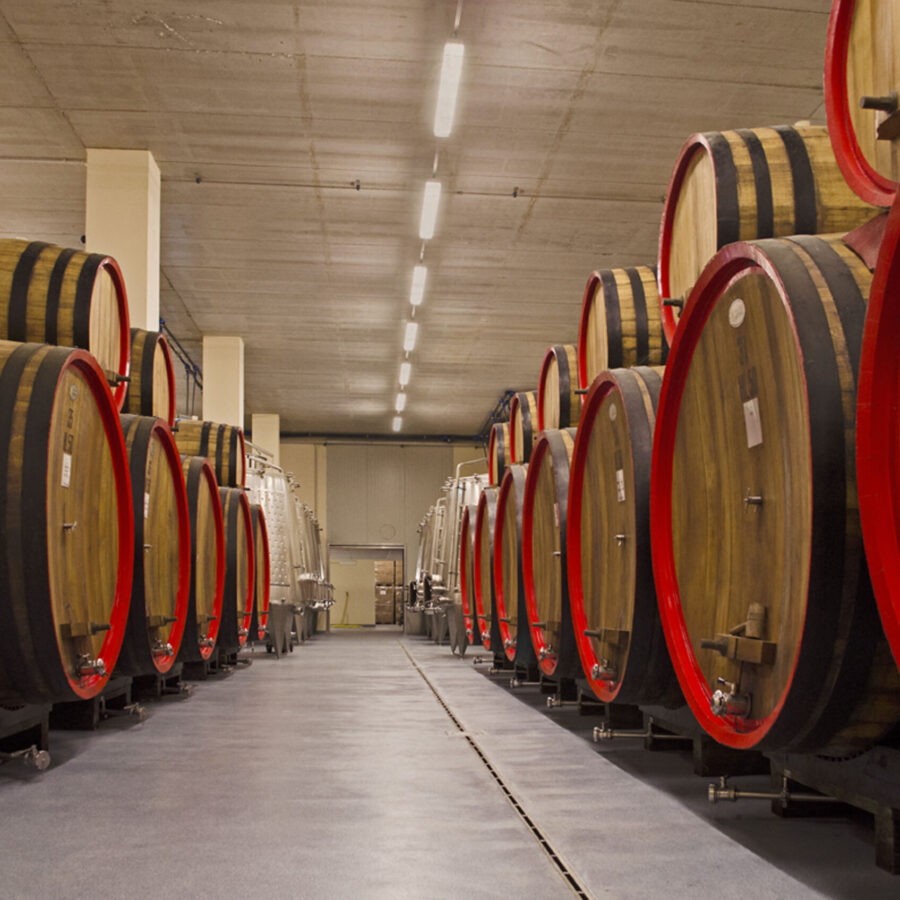