“Each winemaker has an equivalent of an ‘Amoureuse’ in his cellar: a superb cuvée. And I consider it to be very close to that of a lover. The ‘Chambolle-Musigny 1er Cru Les Amoureuses’ for me is the beloved wine of my cellar ”.

The domaine Robert Groffier was founded by Jules Groffier during the 1950s, and today, is spearheaded by the family’s fourth generation, Nicolas Groffier. The estate’s holdings span eight hectares across some of Burgundy’s most coveted appellations and growing sites, including Clos de Bèze, Bonnes-Mares, and Chambolle-Musigny Les Amoureuses, of which they are the largest single-owner of vines within the site.

At Robert Groffier, up to 20% of stems are generally used during winemaking, though precise decisions are always unique to each harvest. Regular pigeages (punchdowns) and 2 to 3 week macerations are generally the norm, followed by aging in oak – of which duration and type, new versus old, depends on each cuvée. Long-standing fans of the Côte de Nuits agree that Groffier wines are a stunning addition to serious Burgundy collections. 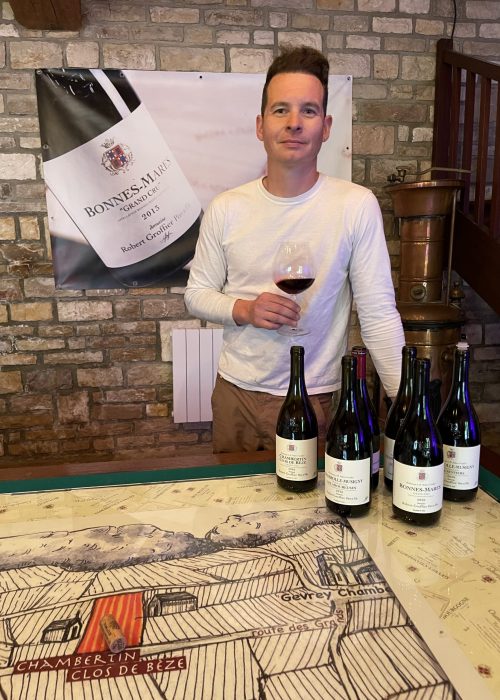 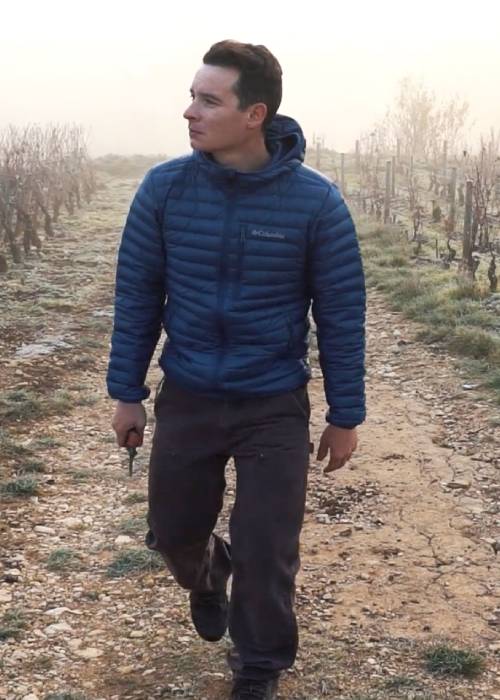 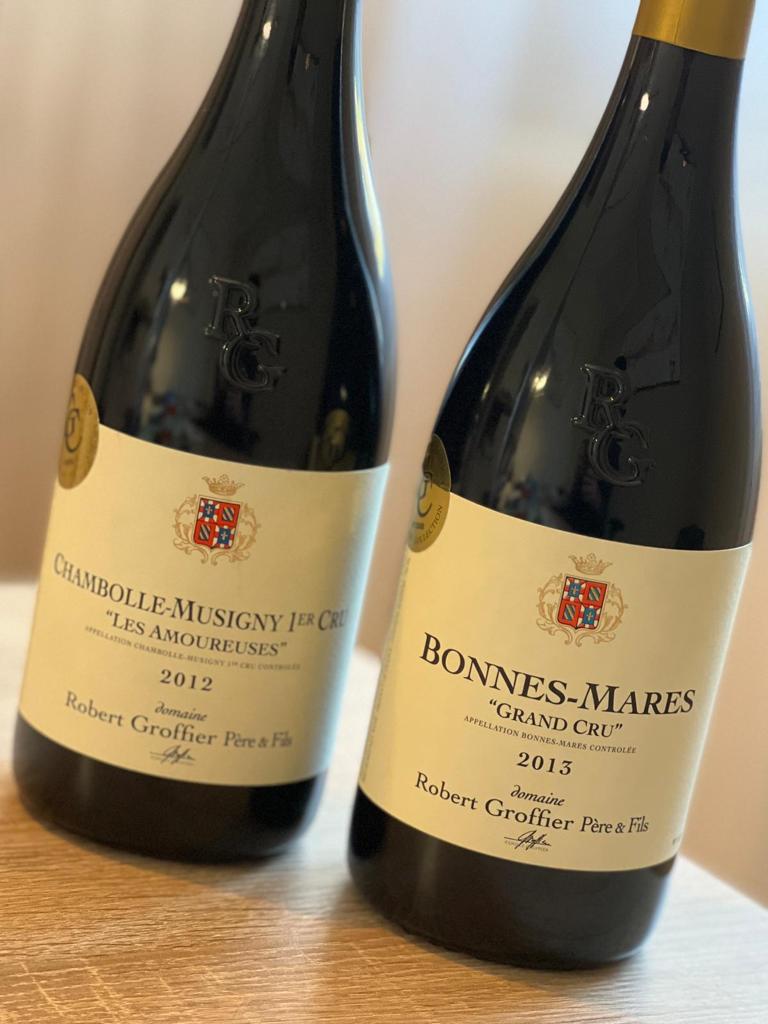