Few Champagne producers hold a candle to Philipponnat. Based in Mareuil-sur-Aÿ in the Marne Valley, this long-standing estate’s roots date back to 1522 – and impressively, it is one of the region’s last properties to be operated by a current member of its original family.

The estate has been spearheaded by Charles Philipponnat, a forward-thinking and passionate Champenois native, since 1999. In addition to the long lineage of farmers before him, Charles’ father played a huge role in regional winemaking; he held the prestigious chef de cave position at Möet for nearly three decades. Beyond the know-how shared from his family members, Charles shared—and still shares—a similar love for Pinot Noir from the Montagne de Reims as that of Louis Boland, chef de cave at Philipponnat during the early to mid-20th century. Under his oversight, Charles has since carried the Philipponnat far beyond its singular reputation for Clos des Goisses.

All wines are crafted with a strong emphasis on terroir, highlighting the unique and impeccably distinct areas from which the grapes come. Philipponnat’s vines cover 20 hectares across the Marne Valley and Montagne de Reims, spanning some of the region’s most sought-after vineyards, including the iconic Clos des Goisses vineyard. Over the last 20 years, Charles has moved the house style to one that emphasizes racy acidity and structure, without ever sacrificing concentration of flavors – an often difficult balance to strike in sparkling wine production. His push for longer lees aging has allowed the wines to grow in complexity.

In addition to being credited with creating Champagne’s first single-vineyard wines from the prized Clos des Goisses vineyard (first produced in 1935), Philipponnat continues to excel in the blended and single-vineyard Champagne sectors. Additionally, the estate also launched a late disgorgement program, which will introduce a newly released, 25-year-old bottling of Clos des Goisses to the market each year. These coveted wines are chalky, textured, and with a core of bright, racy acidity. 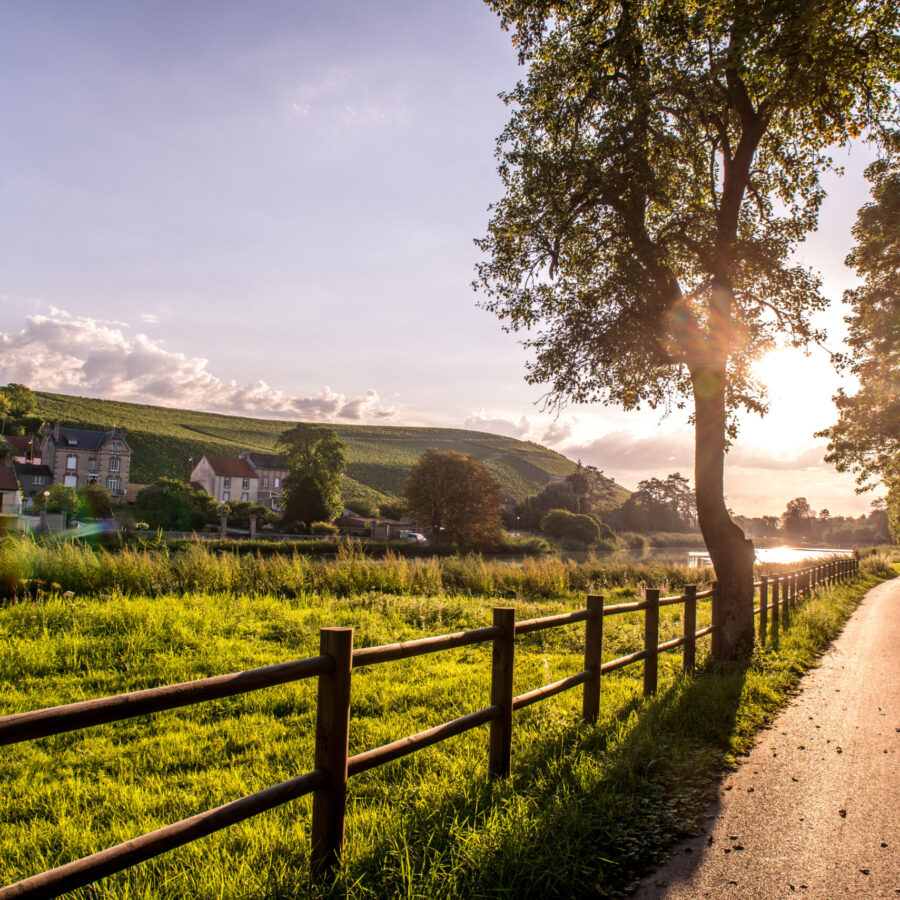 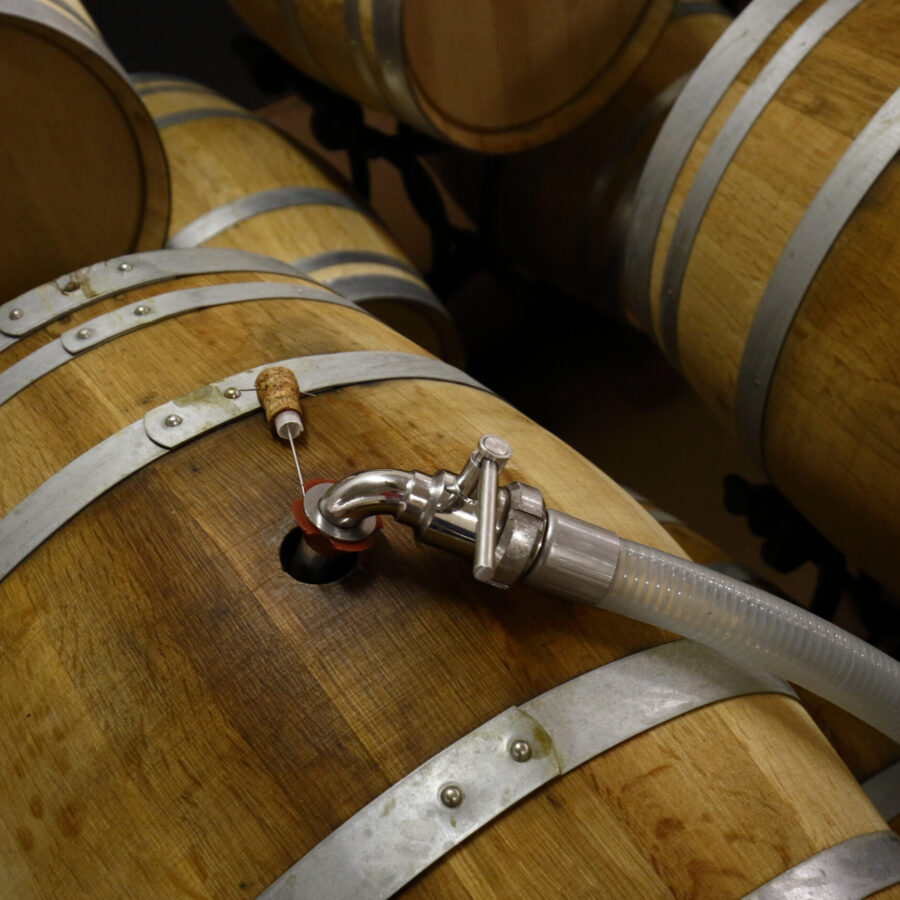 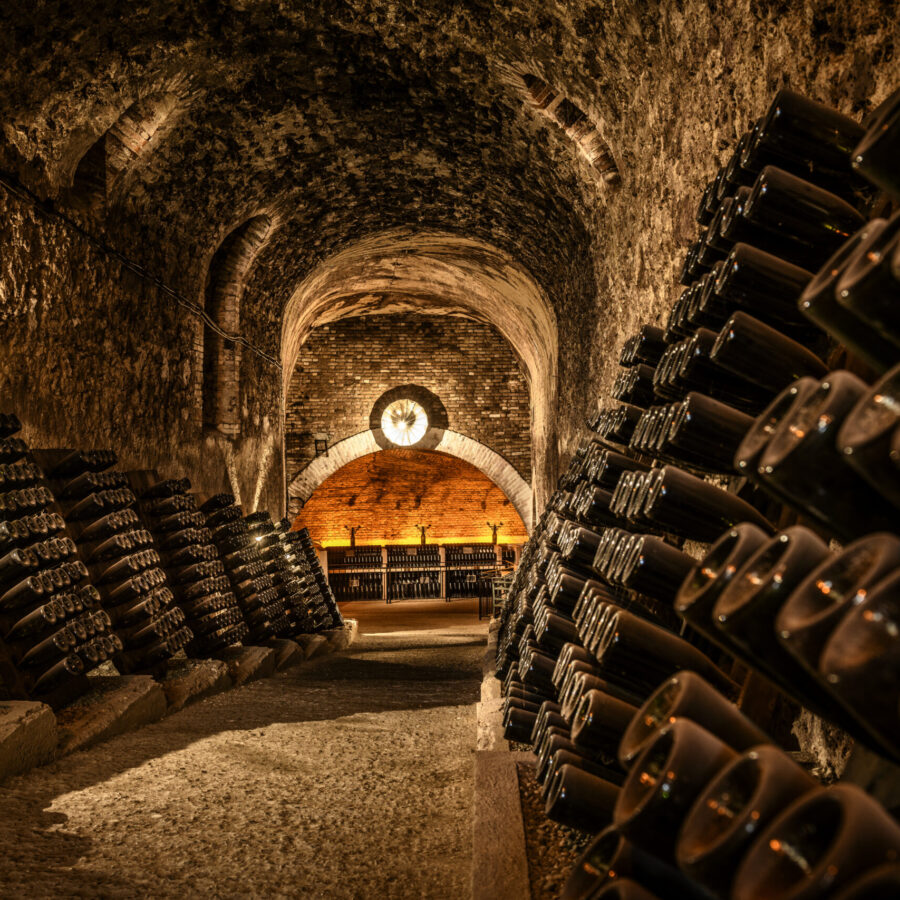