With over 200 years of regional history, Oddero is one of the most traditional estates in all of Barolo. The family was one of the first in Piedmont to estate bottle their wines, at a time when selling wine off to merchants was far more common. Seven generations later, the quality, reputation, and ageworthy potential of these wines has only continued to grow.

Brothers Giacomo and Luigi Oddero are credited with beginning the current era of this historic estate. Under their oversight, the pair not only renovated the family’s facility and expanded their holdings, but also implemented a quality-over-quantity mentality in the cellar. In 1997, Giacomo’s daughter, Mariacristina, returned to the estate to continue the family’s legacy after receiving her oenology degree in Turin. Today, she is joined by her son Pietro and niece Isabella, who now represent the impressive seventh generation of the family estate.

Despite its lengthy history, the Oddero estate has always maintained a traditional mentality in the cellar. All wines are fermented and macerated in stainless steel for about three to four weeks, followed by 30-40 months of aging in large barrels. The family is also avidly passionate about the use of Stockinger barrels; although the choice is popular today, they were one of the first to implement the use of said vessels in the region.

Today, Oddero’s holdings span 35 hectares across some of the region’s most prestigious crus, including Vigna Rionda, Brunate, Villero, and beyond. Approximately half of their fruit is destined for Barolo and Barbaresco production, all of which is certified organic. The remainder of the vines are currently in conversion. From entry-level Barbera to single-vineyard cru Barolo, these wines embody the true spirit of Piedmont and present unbelievable value for the region. 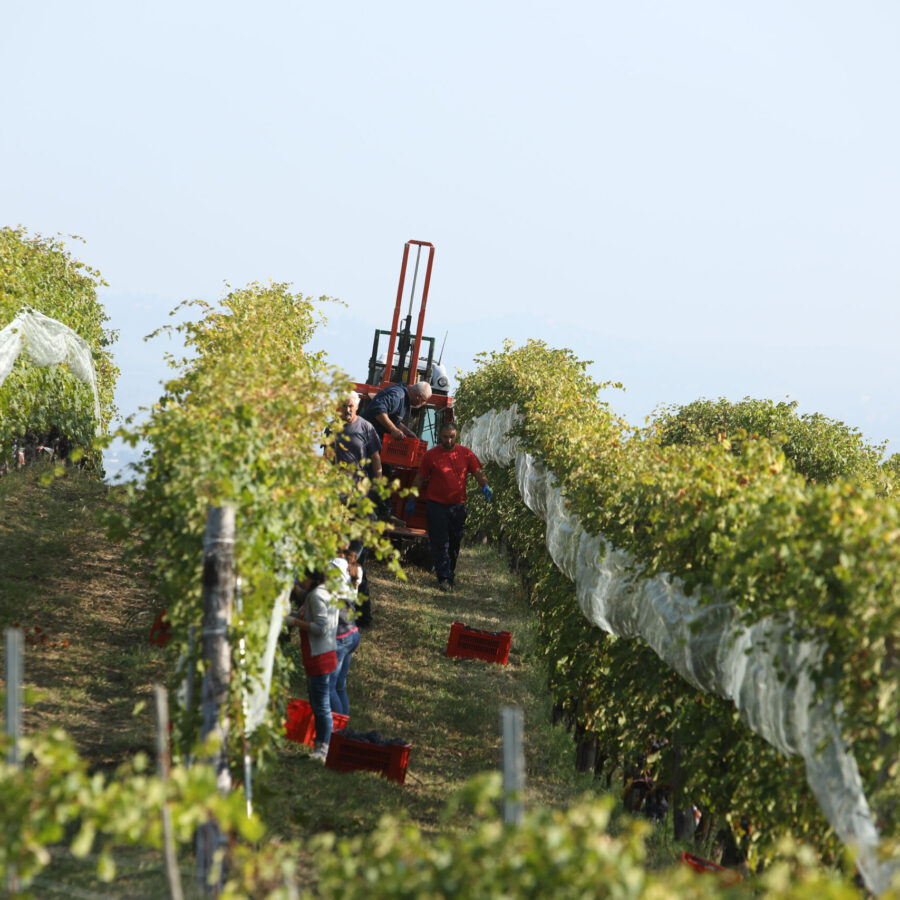 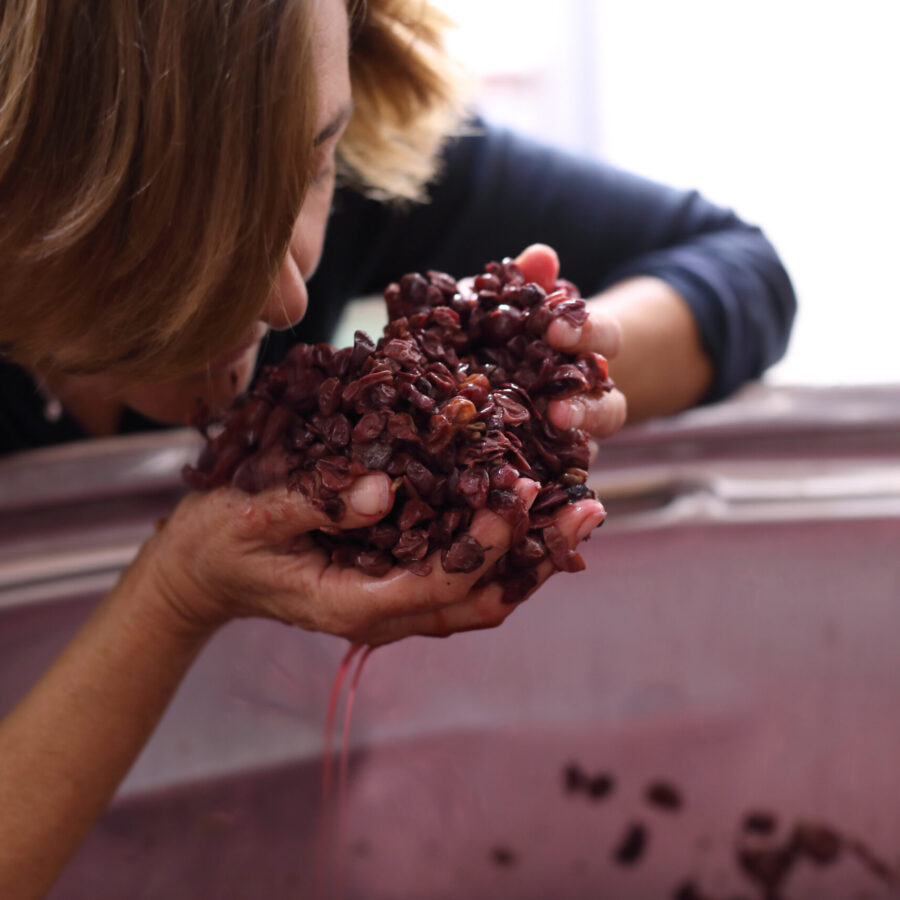 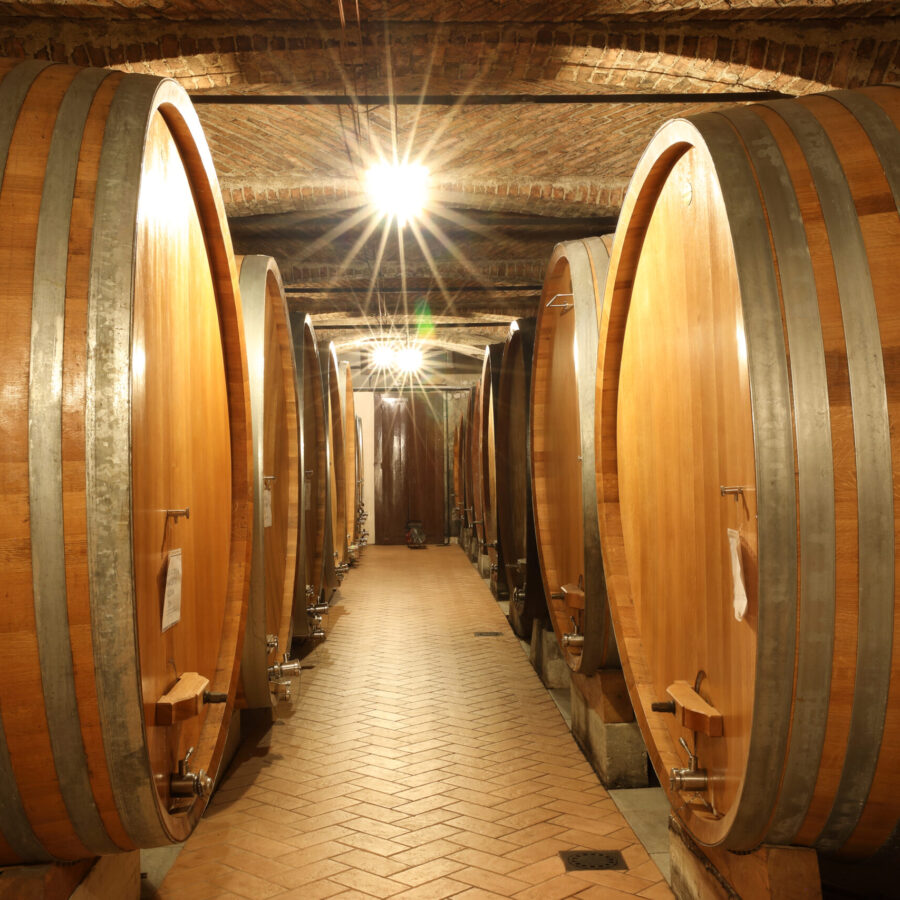 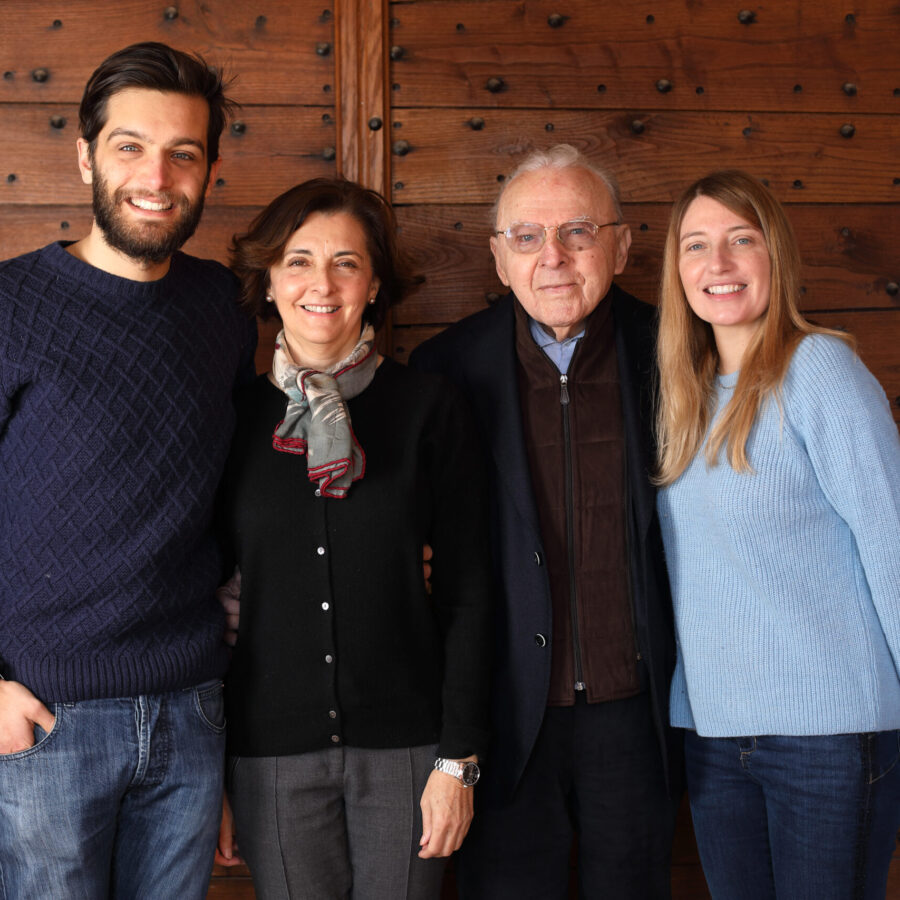