“My father did not want to make just something to drink. He wanted to make something great to drink. This is what he wanted to do and I think he succeeded in doing so.”

Since the early 1970s, Montevertine has been regarded as one of Tuscany’s crown jewel estates Located in the heart of the region’s Chianti area, the estate’s roots date back to the 11th century, though its modern day story begins with Sergio Manetti in 1967. After purchasing the estate as a vacation home, Manetti planted two hectares of vines and established a small winery on site for simple family production.

However, a few short years later, Manetti’s wines began garnering interest from locals across the region. From the estate’s early days, Manetti eschewed the use of supporting grape varieties (aside from Colorino and Canaiolo) in his Sangiovese-based red blends, which ultimately pushed him to leave the Chianti Classico consortium; as a result, Manetti began bottling his wines with the more generic Rosso di Toscana labeling, though make no mistake – these wines embody the true spirit of Chianti Classico at their core.

Since Manetti’s passing in 2000, Montevertine has been operated by Sergio’s son, Martino Manetti, as well as Paolo Salvi, the mentee of the estate’s long-time oenologue, Giulio Gambelli. Montevertine’s 18 hectares of vines are dedicated predominantly to Sangiovese, with sprinklings of Colorino and Canaiolo smattered in. The estate’s oldest vines (50+ years old) make up the lauded Pergole Torte vineyard.

At Montevertine, classic Tuscan vinification methods are used in the cellar, so as to honor the region’s long-standing reverence for tradition and all bottling is done by gravity. 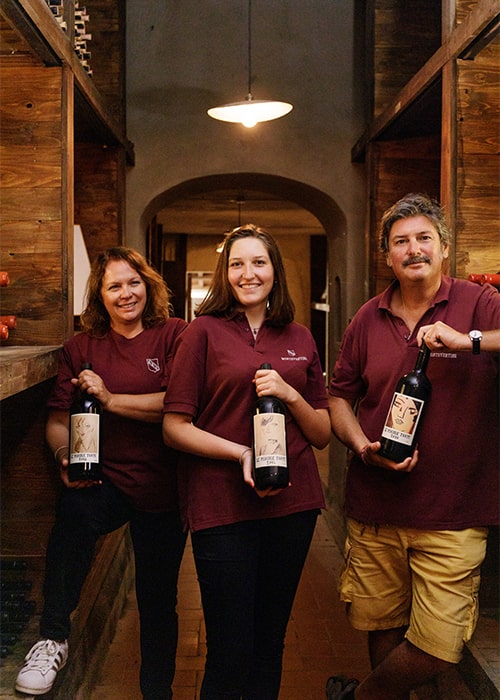 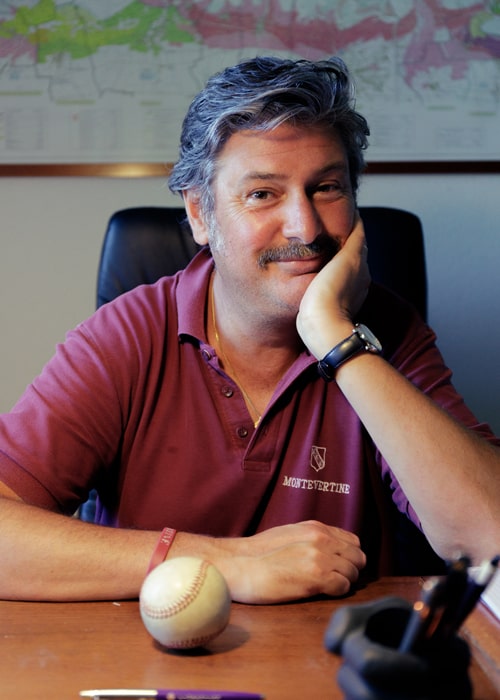 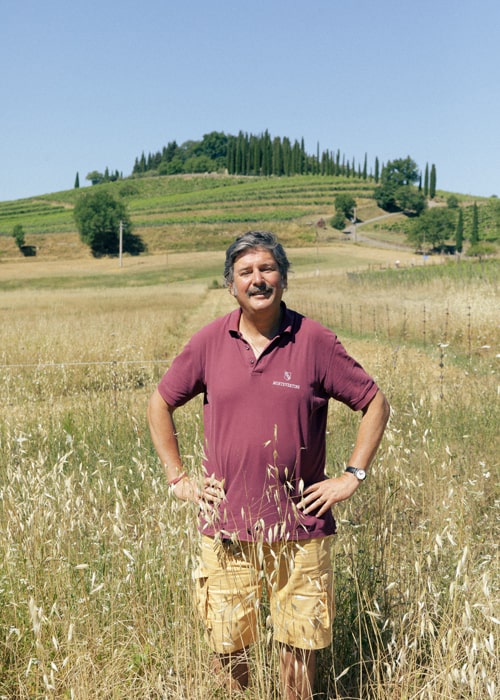