“We want to make wine the way history has taught us because we believe if Barolo has achieved such level of worldwide popularity and nobility, it means that history has made this wine a true monument.”

The Massolino winemaking legacy dates back to 1896, with the pioneering and forward-thinking Giovanni Massolino at the helm of it all. Captivated by the wonders of Serralunga d’Alba, Giovanni founded the eponymous estate just before the turn of the century, and was one of the first grape growers to bring excitement to the Piedmont-based commune. Following in his footsteps, Giovanni’s son, Giuseppe, continued to expand the family’s holdings, and in 1934, helped found the local consorzio for Barolo and Barbaresco, which promotes regional wines and creates region-wide standards for local appellations.

Giuseppe’s children carried on his legacy and expanded the family’s holdings to the cru-designated areas of Margheria, Parafada, and Vigna Rionda, the latter of which is deemed by many as the most prestigious cru in the commune of Serralunga. By the late 1990s, Franco and Roberto Massolino joined the estate and brought years of oenology training with them. Thanks to their knowledge and enthusiasm, the family continues to make advancements both in their own viticulture and vinification, as well as contribute to the growth of Piedmont’s renown as a whole.

Like most Piedmont-based estates, Nebbiolo is the focus at Massolino. Nearly all of the family’s 23 hectares are devoted to the production of Barolo and are located in Serralunga d’Alba. Currently, their lineup contains five Barolo wines, one Nebbiolo Langhe, and a handful of other varietal wines produced from Barbera, Dolcetto, Moscato, Riesling, and Chardonnay. The original Massolino Barolo cuvée has been produced since the beginning of the 1900s.

At Massolino, wines are produced using indigenous grape varieties and extensive aging regimens (30 months in Slavonian oak for the Barolo). Massolino wines are known for their classic style and site-specific nature. Now on their fourth generation, the Massolino family still believes in the undeniable link between man and the vines, and strive year in and year out to fervently strengthen this connection. 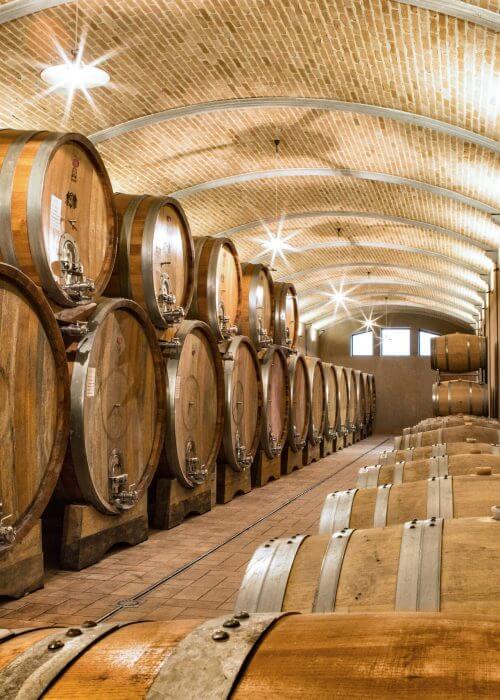 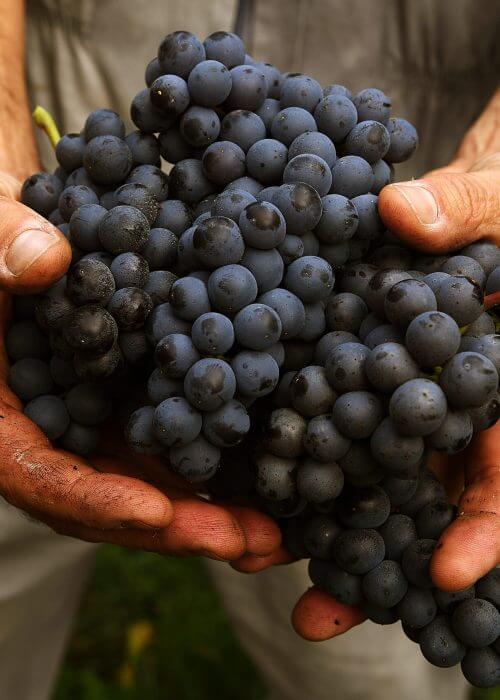 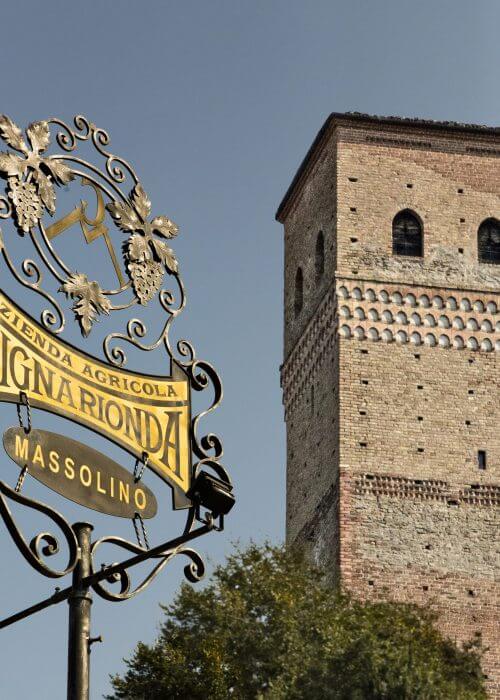 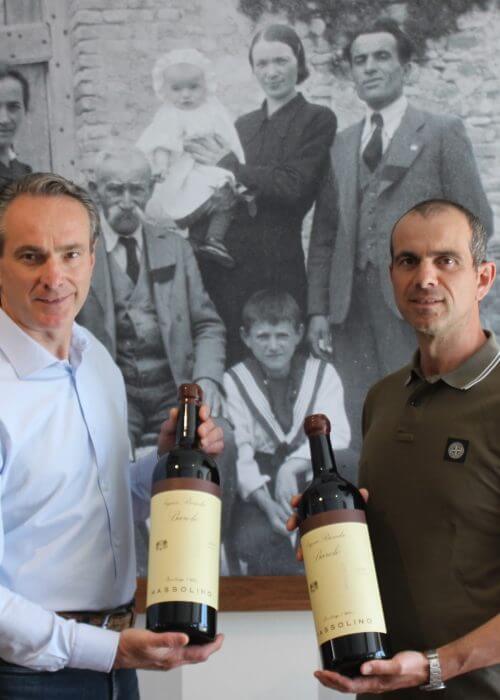 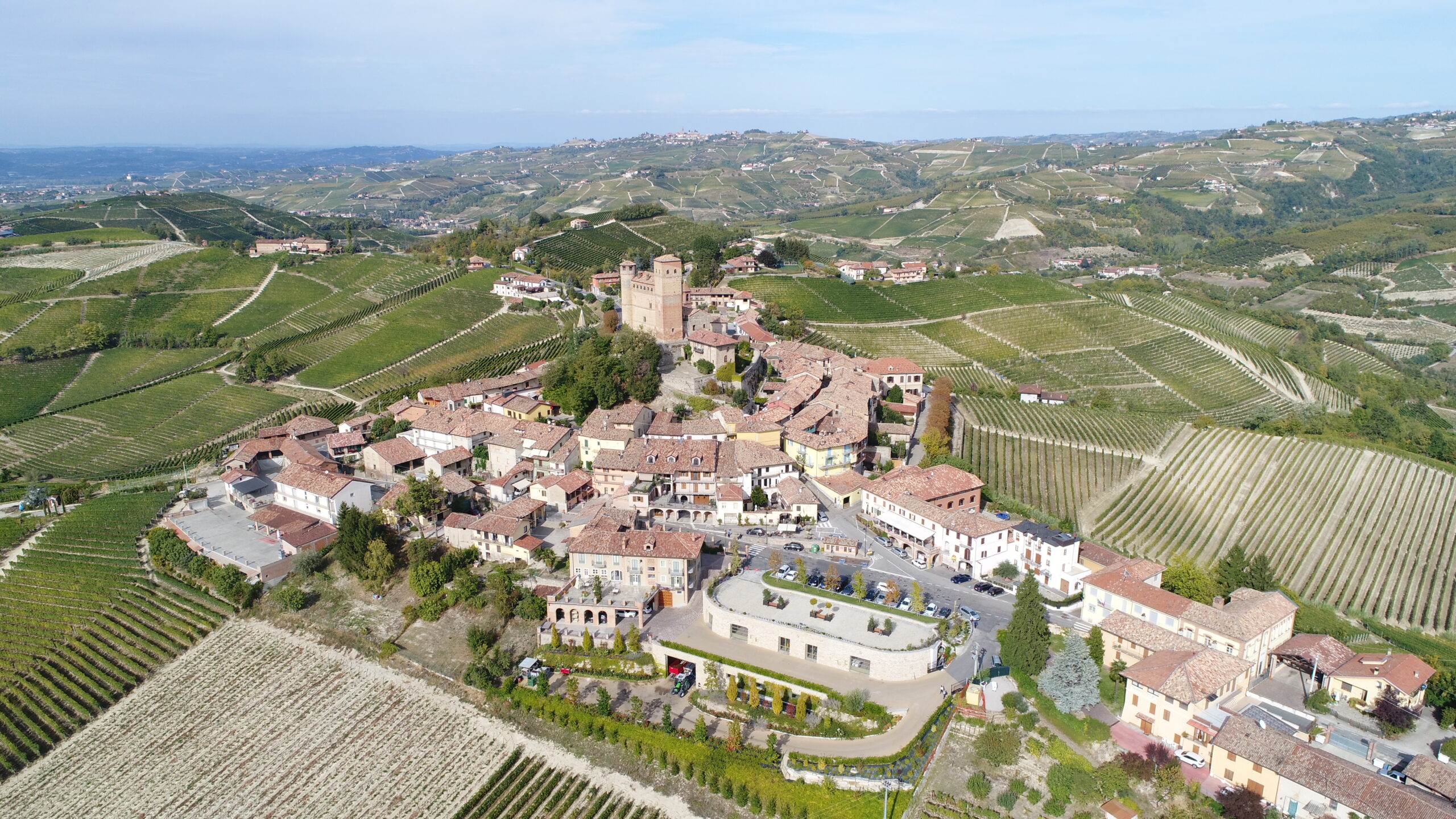 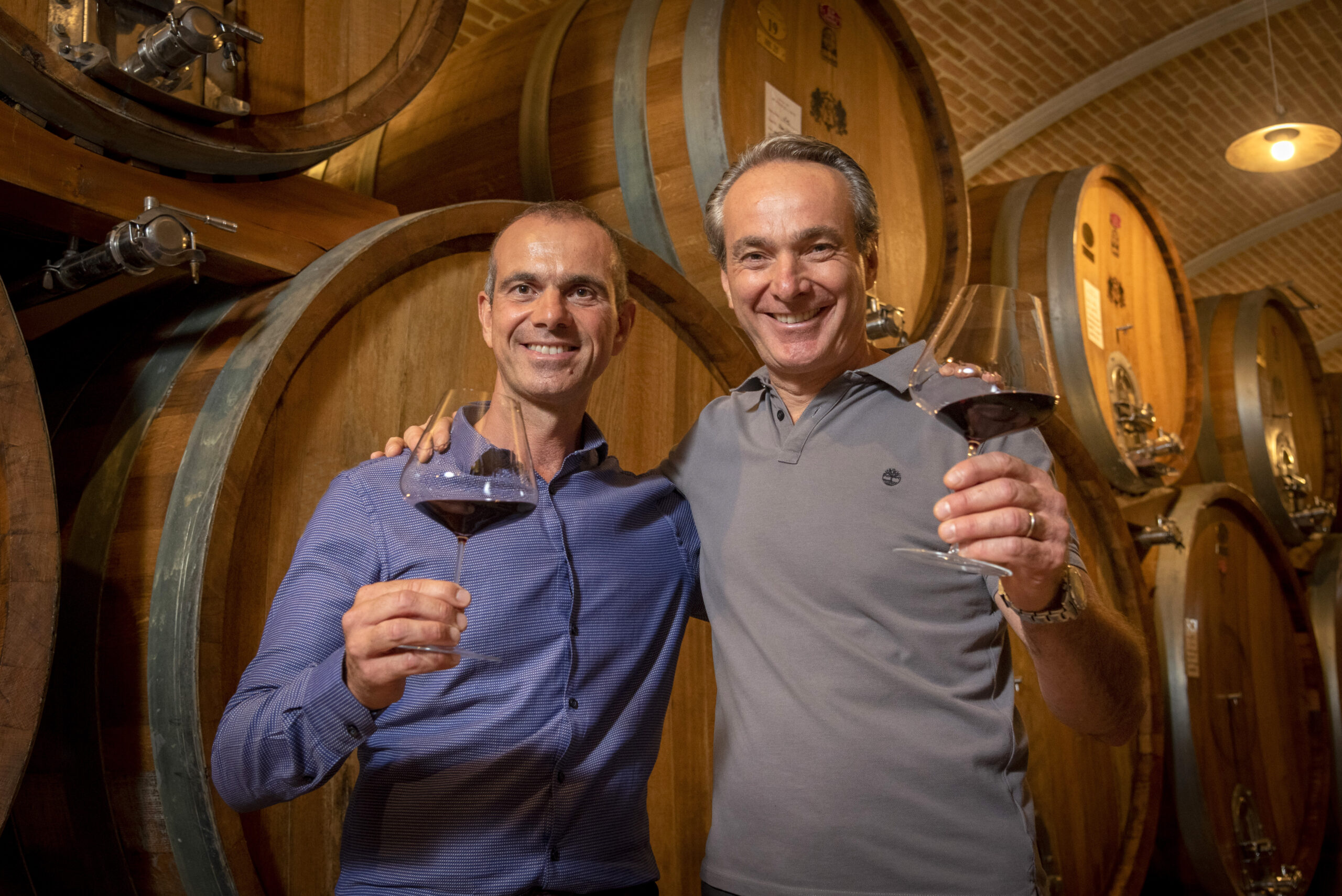