“The magic of Burgundy is that its mosaic of terroirs produces organoleptically different wines even when the parcels are close together and are vinified by the same winemaker.”

Volnay and the Domaine Marquis d’Angerville name simply go hand in hand. This emblematic estate is considered the crown jewel domaine of the appellation, with roots dating back to the 1920s. The winery’s story began with the current owner’s grandfather, Sem d’Angerville, who began estate bottling the family’s wine after eschewing the corruption of regional négociants. The estate’s renown quickly grew under his son Jacques, who oversaw operations at the estate from 1952 to 2003. His “secret” was simple: careful attention in the vineyards and an extremely minimalist mentality in the cellar.

Today, these practices are carried on by Guillame d’Angerville, who left his career in banking to take over the domaine upon his father’s death. Though many pondered whether the estate’s wines would continue to soar with the transition, Guillame’s wines left a serious impression on critics, collectors, and industry folk. Today, Marquis d’Angerville wines are more sought after than ever before.

Domaine Marquis d’Angerville wines are known for their silky flavor profiles, intense aromatics, and unbelievable ability to withstand long bouts of aging in the cellar. Fruit for these wines comes from some of Volnay’s most hallowed growing sites, including Fremiets, Champans, Taillepieds, and the prized monopole of Clos des Ducs, of which the domaine has full ownership. In the cellar, grapes are entirely destemmed, fermented for 10-12 days, then aged for 12 to 18 months in large barrels. These distinct and noble wines continue to shine year after year, and for those who love approachable-yet-age worthy Burgundy, these bottles are an absolute staple. 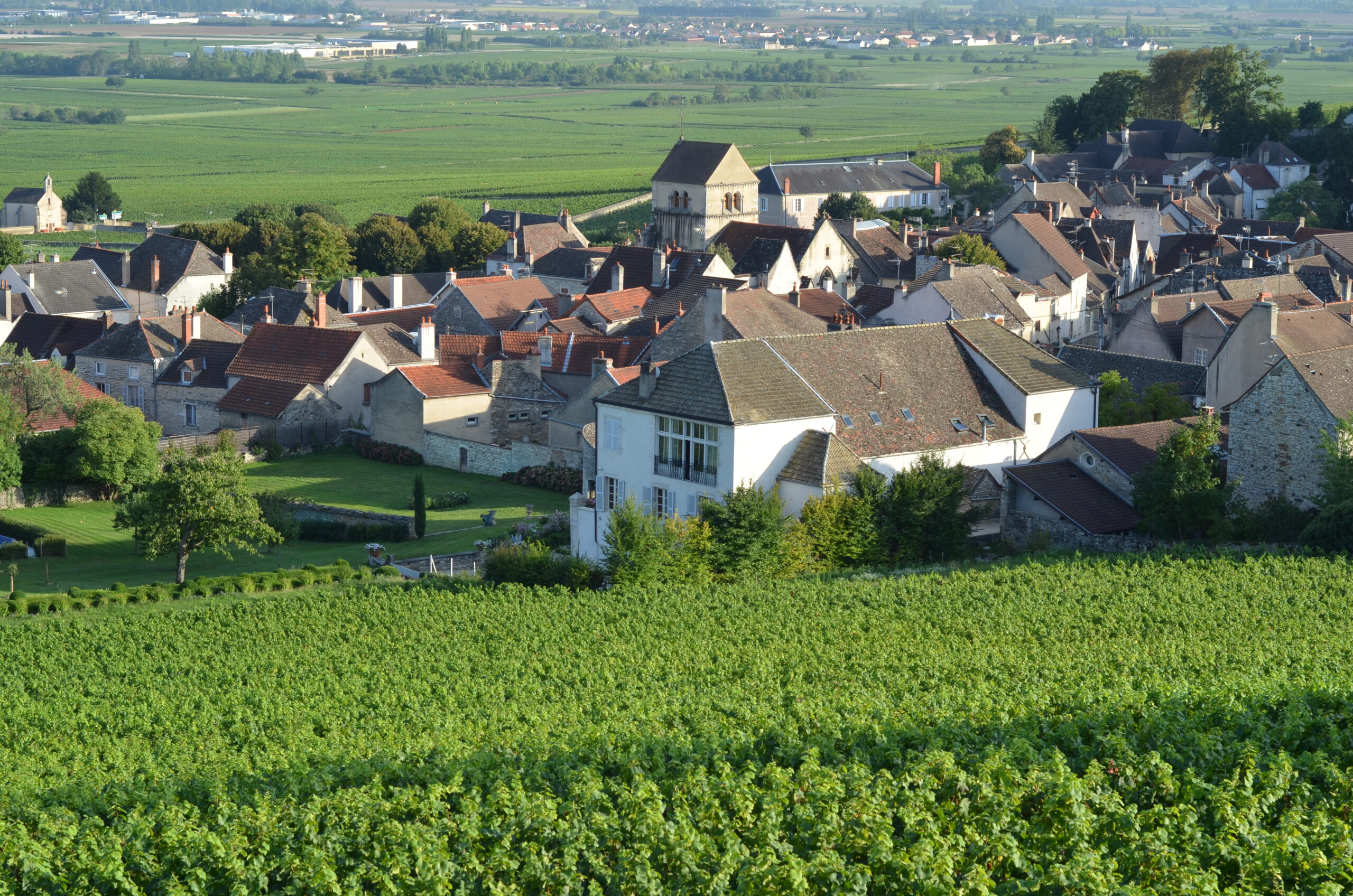 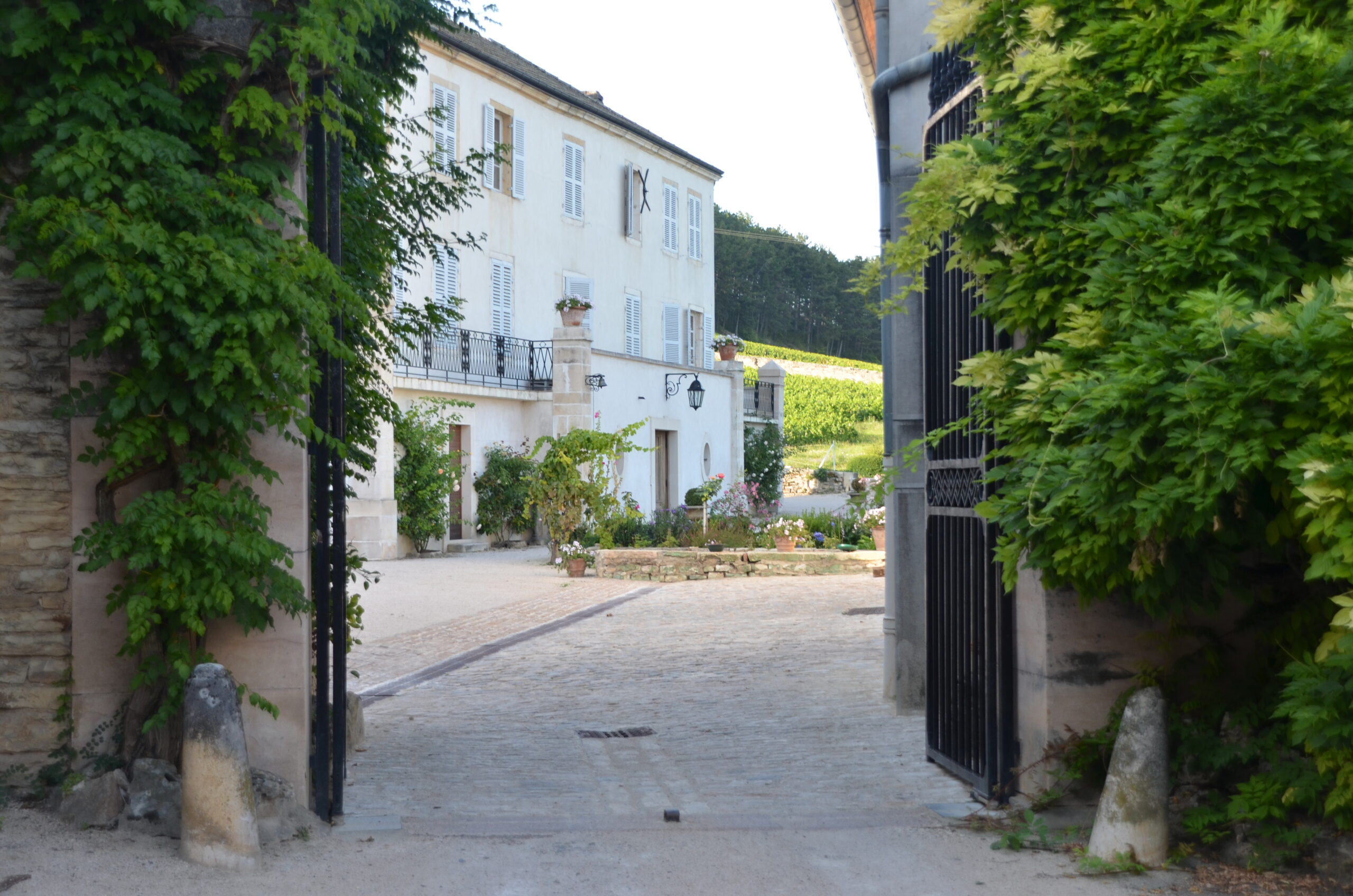 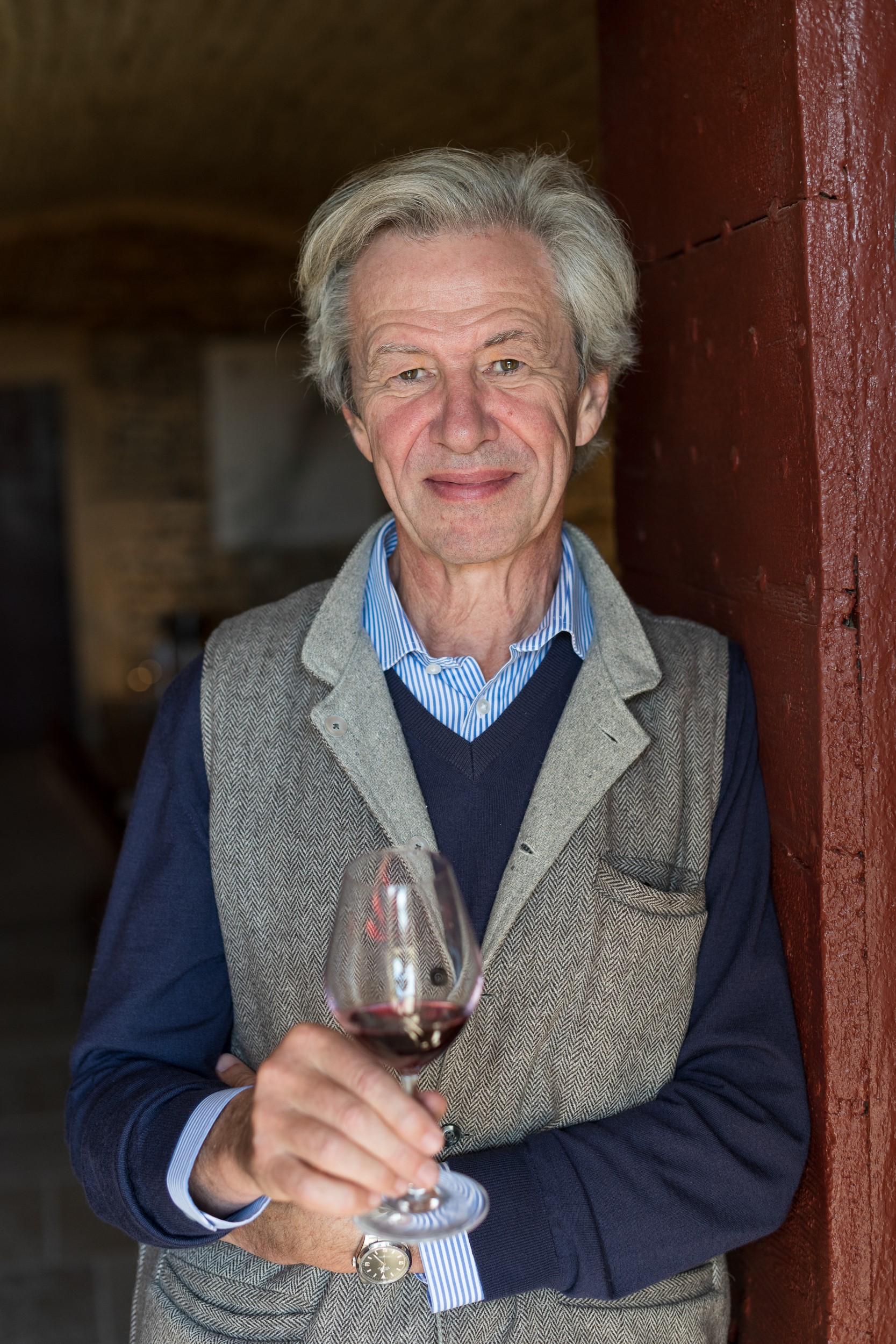 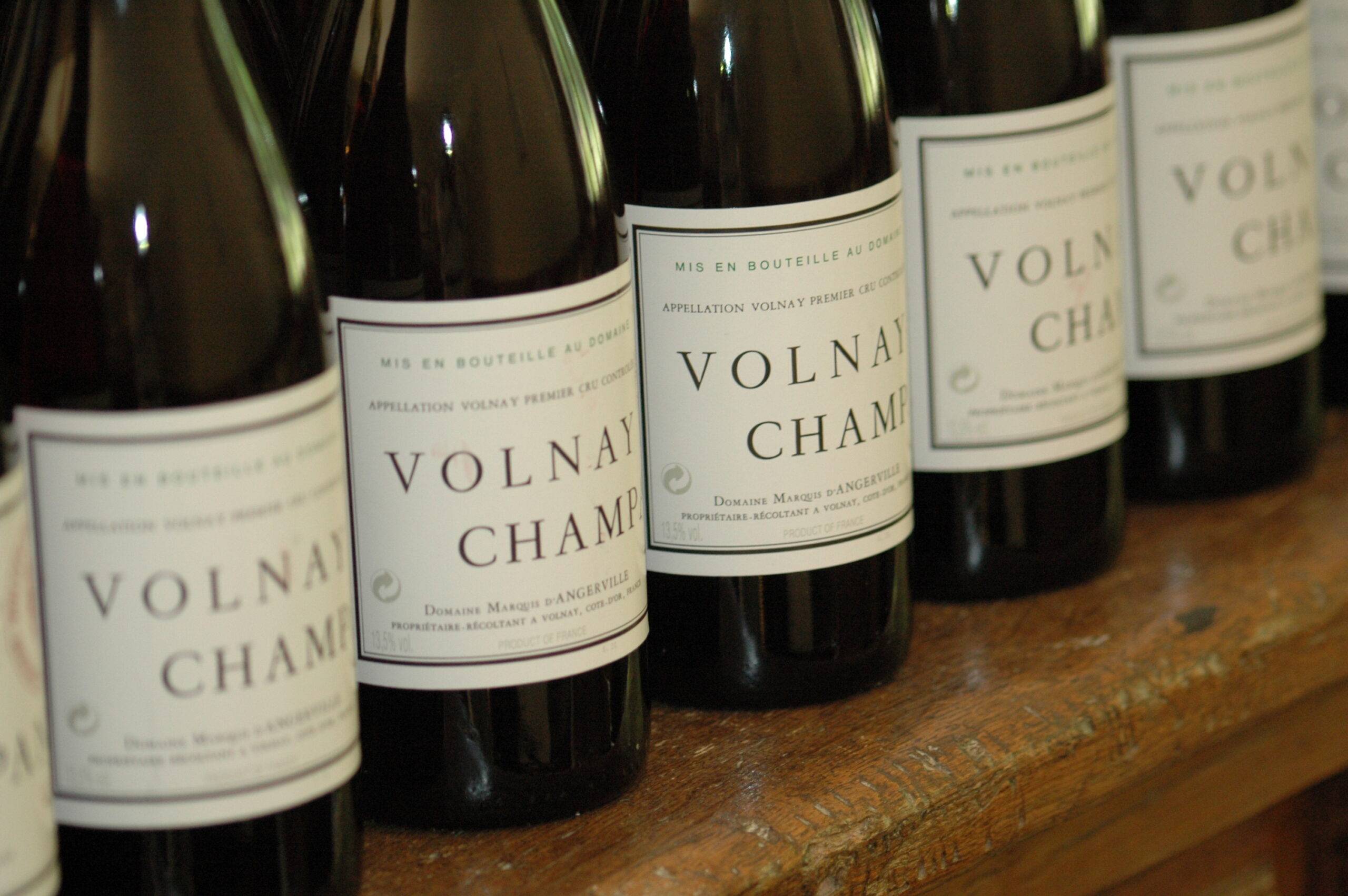