“The wine is not Davide Rosso’s wine, but it’s the terroir’s wine: it’s Vigna Rionda’s wine, it’s Cerretta’s wine. It is important that the wine is a perfect copy of these soils. “

Giovanni Rosso’s Barolo-based roots run deep. Tucked away in the commune of Serralunga d’Alba, the family has been farming grapes since the 1890s, though it wasn’t until a century later that they began estate bottling their own wines. Since their early days, the Rossos have focused solely on red wine vinification, specifically those crafted from the Nebbiolo grape. Today, the estate is spearheaded by Giovanni’s son, Davide, who officially took the reins at the winery back in 2001.

After studying oenology and apprenticing in Burgundy – at the respected domaines of Grivot and Denis Mortet, nonetheless – Davide returned with an international perspective on viticulture and vinification. His main goal at the estate is to highlight the unique terroirs from which his fruit comes by letting the unique specificities of Serralunga d’Alba speak for themselves through each wine produced at his hands.

Rosso wines are known for their vibrancy, elegance, and site specificity. Recently, the family acquired new vineyards across a variety of highly respected sites in Barolo, including Vigna Rionda, Broglio, and Cerretta. In the vines, the use of insecticides and weed killers is eschewed, biodiversity is encouraged, and green harvesting is executed. In the cellar, Davide uses a combination of stainless steel, cement, and French oak botti, and the overall style can be described as traditional meets modern. As fetishized as the Barolo name is, the Rossos pride themselves on being true producers of wines specifically from Serralunga d’Alba, one of the crown jewels of Piedmont. 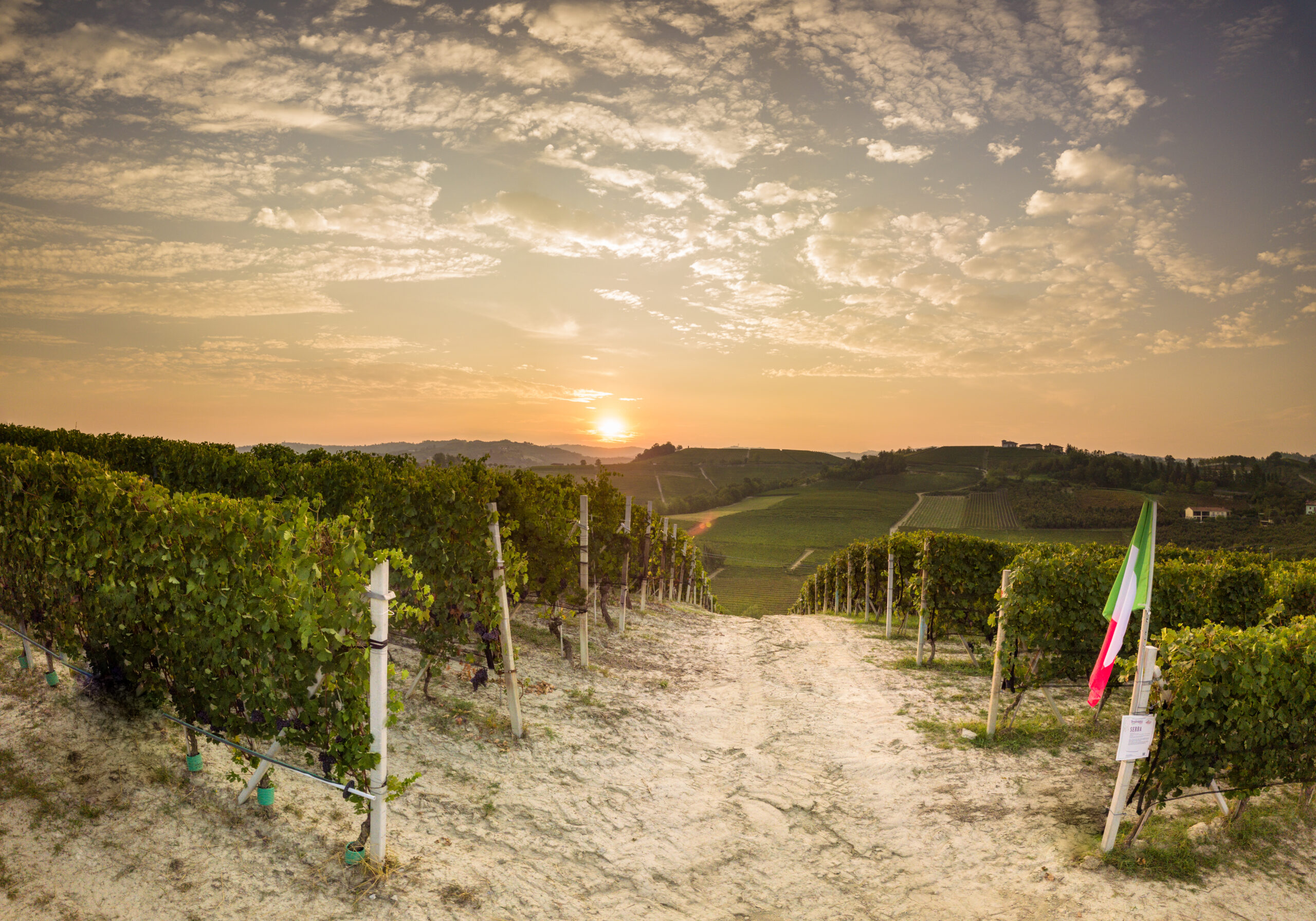 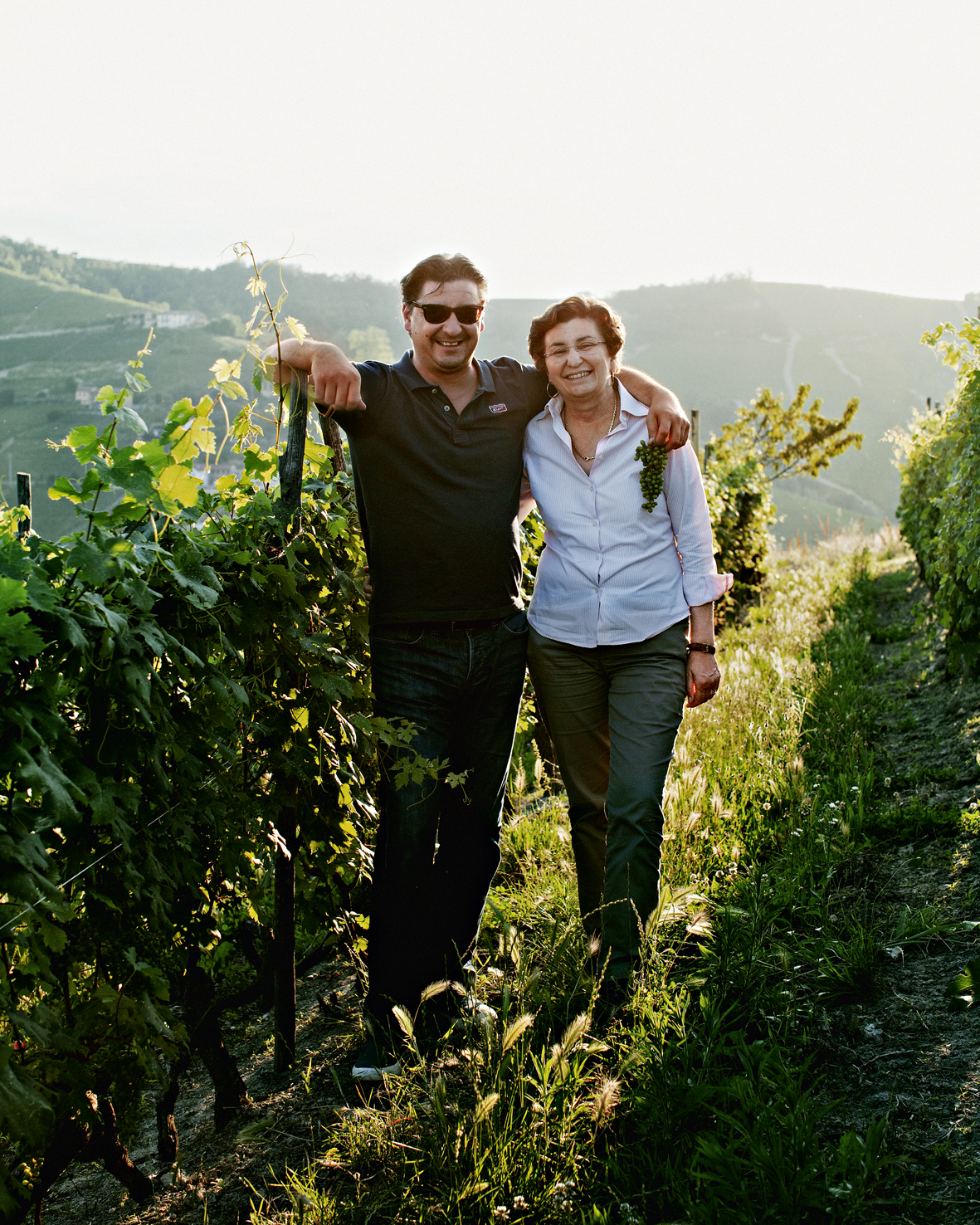