The Altare family’s winemaking roots in Barolo date back to 1948, when Giuseppe Altare moved from Dogliani to La Morra. Their newly acquired farm comprised five hectares of land, which included a handful of Nebbiolo, Barbera, and Dolcetto vines. However, at the time, hazelnut trees and apple orchards provided higher yields—and in turn, higher profits—than grapes.

Given the economic crisis following two World Wars, the family stuck to crops that generated more money. However, third-generation Elio Altare was captivated by winemaking. Along with a few friends, he ventured to Burgundy in January of 1976. Upon falling in love with viticulture, he returned home with a plan: focus on grape growing, chop down the fruit trees, and create space on the estate for barriques.

Although steadfast in his plans, Elio’s father, Giovanni, didn’t agree with his radical thinking. The two never resolved their differences, and upon Giovanni’s death in 1985, Elio disinherited his portion of the estate. However, Elio worked tirelessly to obtain the winery and vineyards back from his siblings, and eventually succeeded. As of 2003, Elio’s daughter, Silvia, has been at the helm of the estate, though still Elio stands as firm as ever, partaking in decision making and remaining open to adopting advancements in the vineyard and cellar.

Today, the Altare estate comprises 10 hectares of vines around La Morra and produces approximately 70,000 bottles of wine per year. The family is credited with being one of the first to implement modern winemaking techniques in the rather traditional region. While Nebbiolo remains their focus, the Altare family also produces small quantities of Dolcetto and Barbera. Their house style is one of power, opulence, and richness, as well as impeccable ageworthiness.

In the cellar, wines undergo a short fermentation in steel prior to lees-aging in French oak barriques, which is quite contrary to the standard large-format casks generally preferred in the region. Due to this, the wines are generally much more approachable in their youth than others, though are certainly able to withstand the test of time. 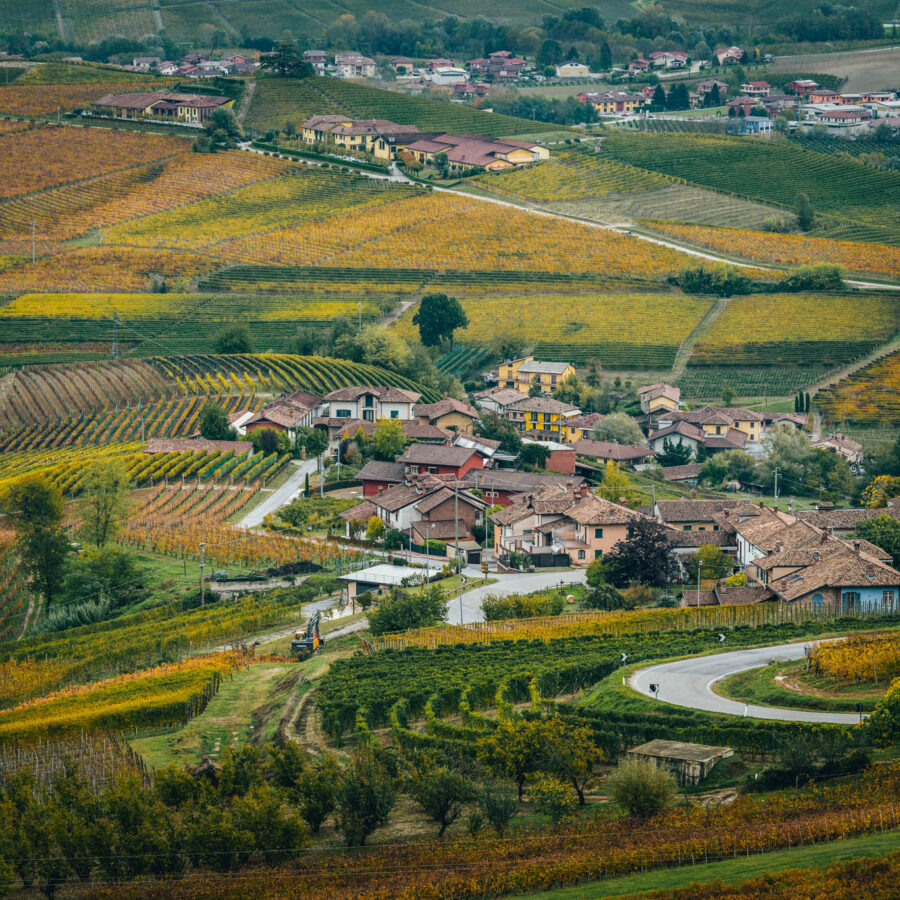 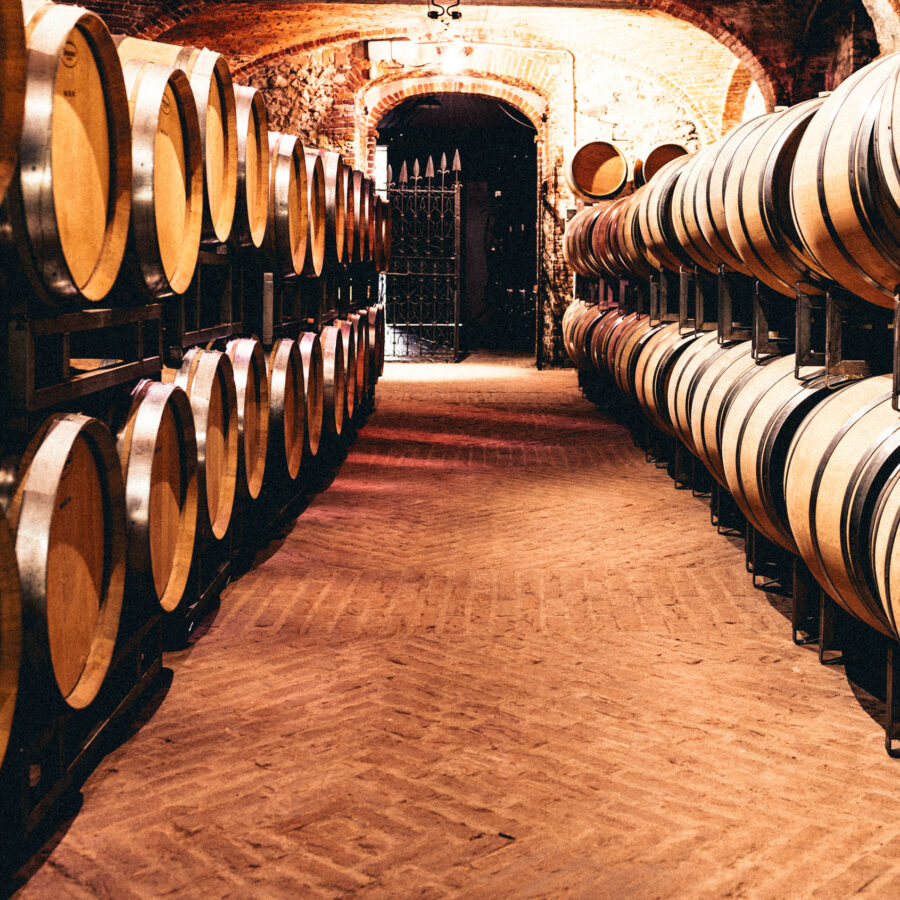 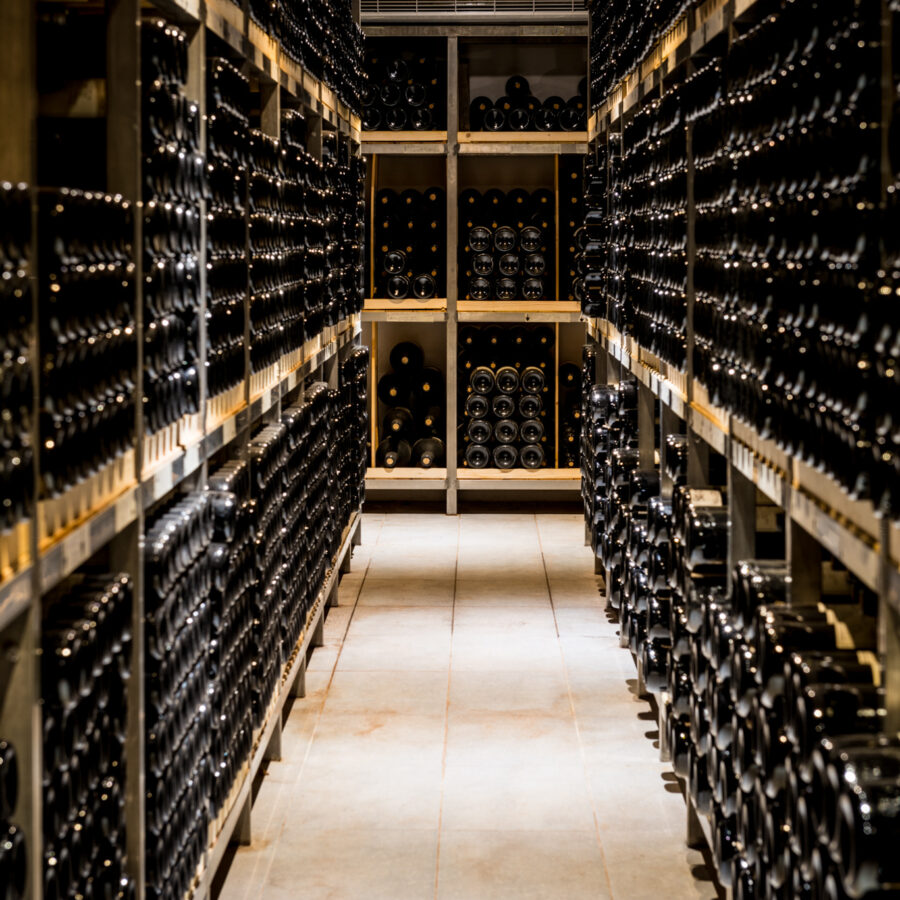