Based in the Côte de Beaune, Thibaud Clerget represents the 28th generation—yes, you read that correctly—of his family’s winemaking legacy. The Clerget roots in Burgundy date back to 1268, when the family first settled in the quaint village of Volnay. With centuries of viticultural experience under their belts, the Clergets are certainly no strangers to the land they farm – and Thibaud’s dynamic energy has brought the winery to a whole new level.

Until 2009, Domaine Y. Clerget was spearheaded by Thibaud’s father, Yvon. Prior to taking the reins at the estate, Thibaud worked under the tutelage of Henri Boillot and Domaine Hudelot-Noellat, two of the region’s most prestigious names. In 2015, Thibaud officially returned to the family domaine and vinified his inaugural Clerget vintage at the young age of 24; upon first taste, critics and industry folk alike were simply floored, as the pristine level of quality and precision found in his wines doesn’t come along every day, nonetheless from a first vintage.

Today, Domaine Y. Clerget comprises six hectares of vines, which are spread across the appellations of Volnay, Meursault, Pommard, and Clos Vougeot. Most notably, the Clergets are the sole proprietors of the region’s hallowed Clos du Verseuil climat, a 0.68-hectare vineyard located in Volnay. Although without certification, all vineyards are farmed organically, with a sustainable focus, and meticulous attention to detail is executed in the cellar. The resulting wines are a direct representation of the hands that make them: vibrant, bright, and undeniably character driven. It is clear that Thibaud Clerget has already made a name for himself as one of the Côte de Beaune’s most talented winemakers – and at seven years in, this is only the beginning. 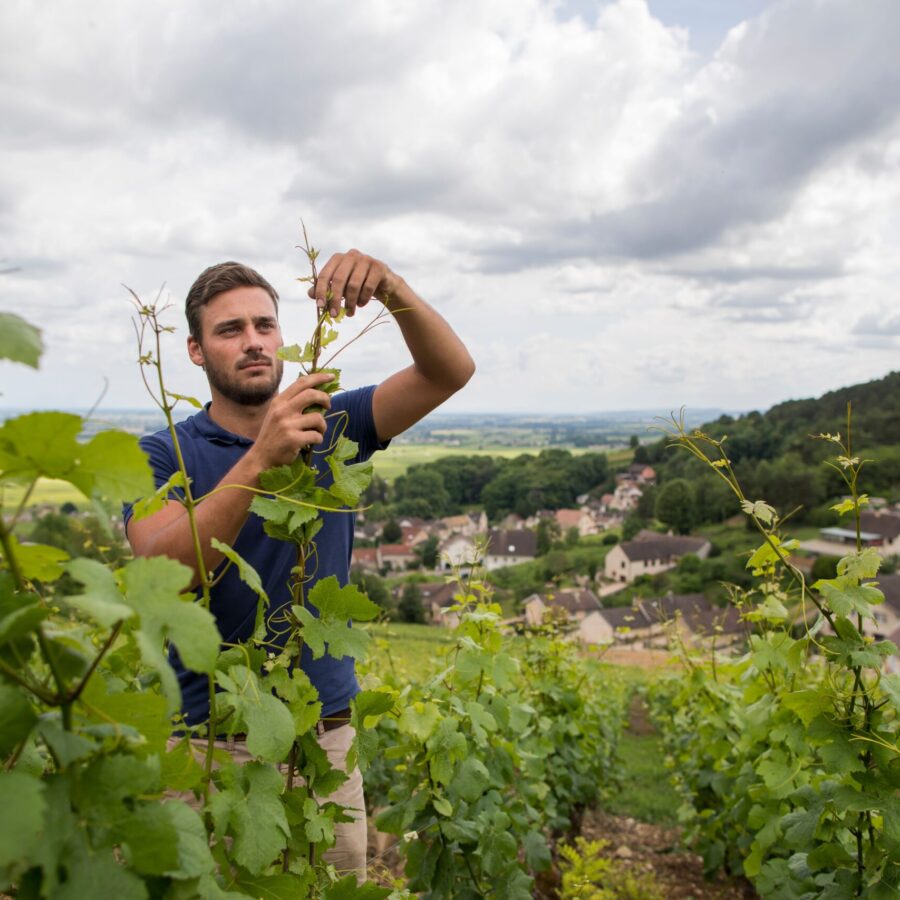 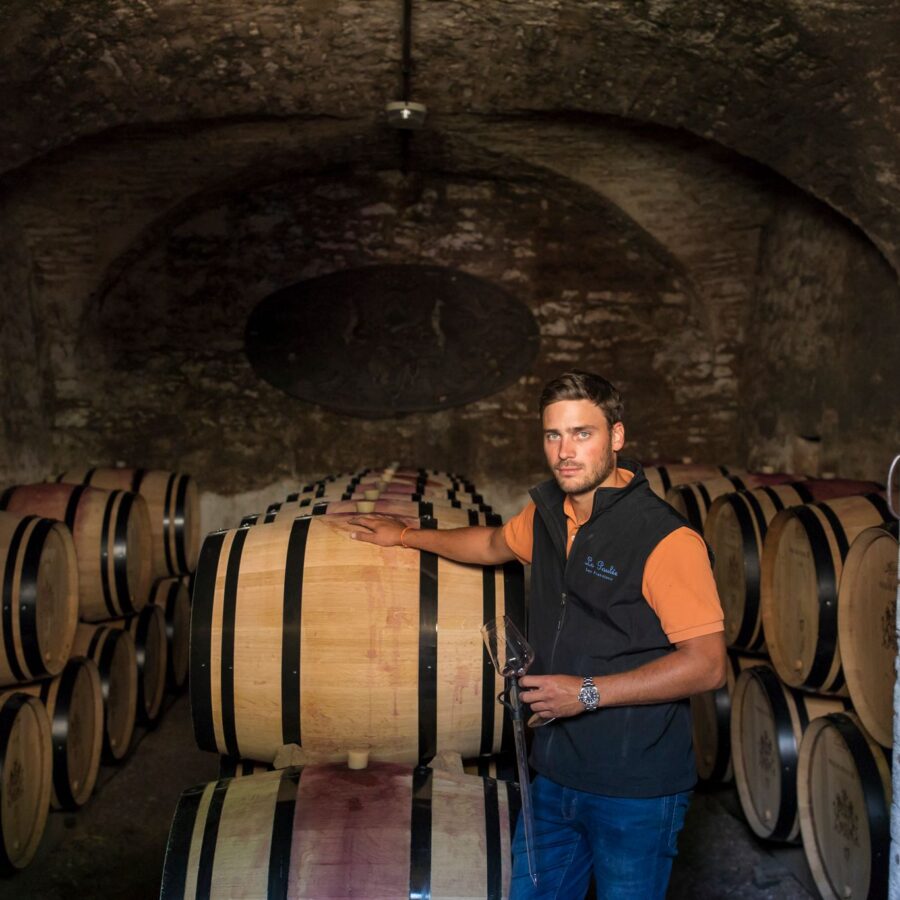 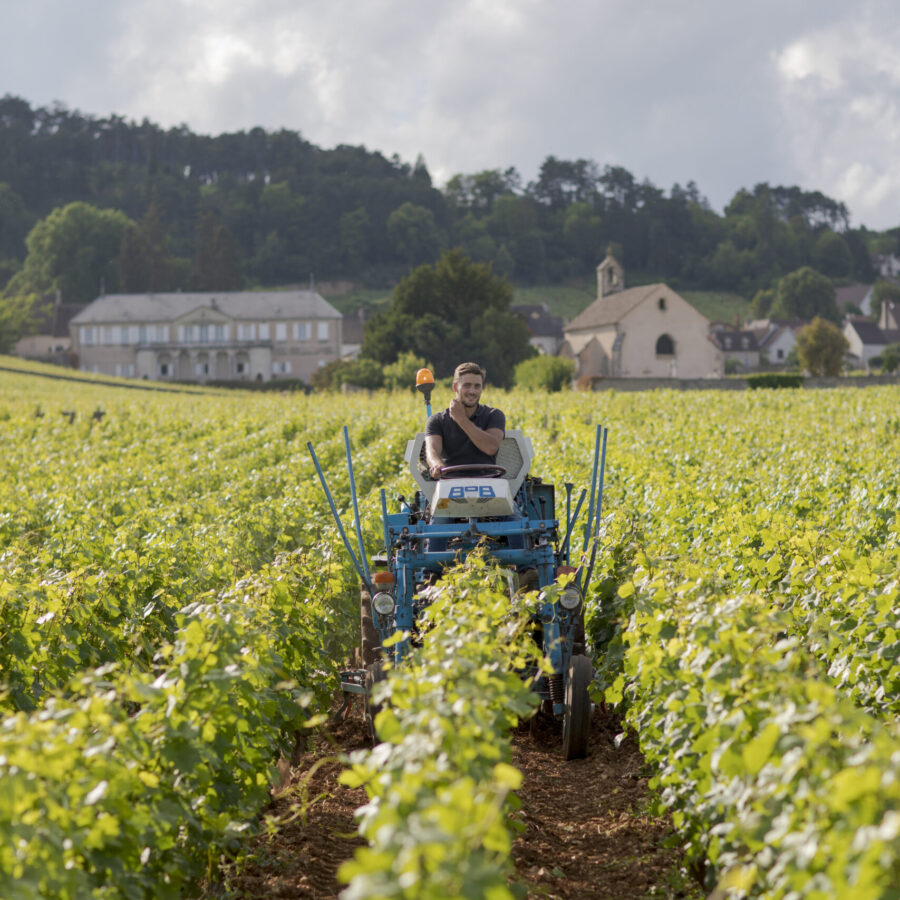 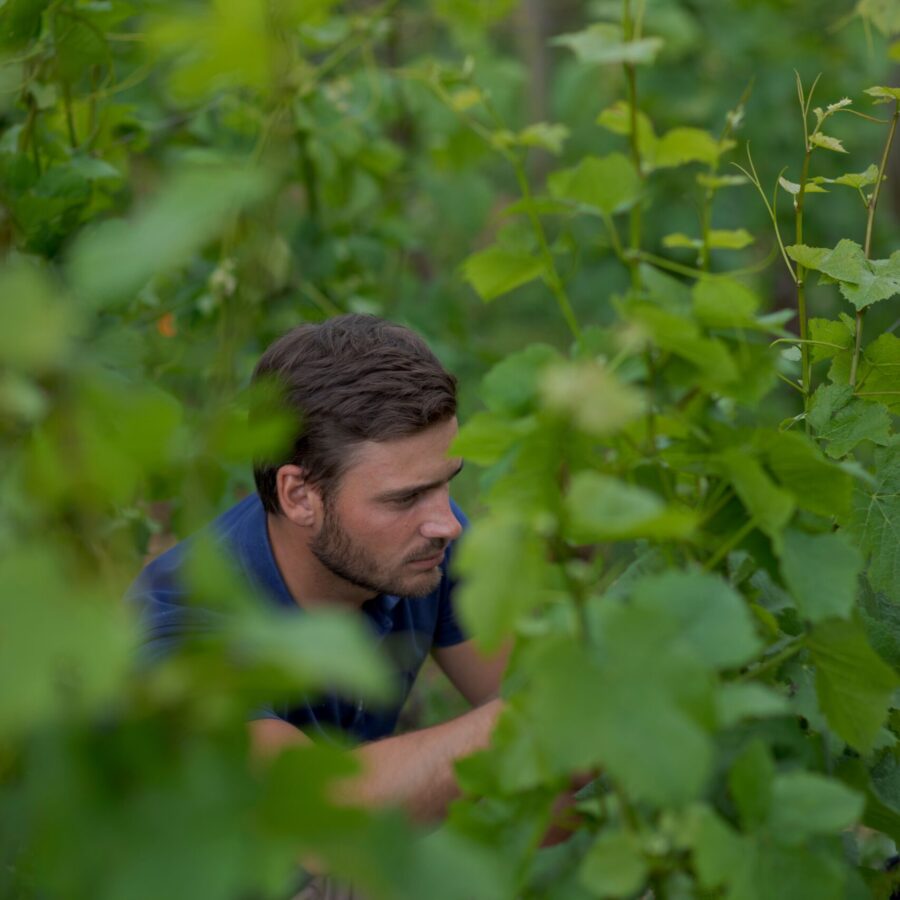