“The only job that we can do is in the vineyard. Wine is like an adult; it can be totally alone without our help. From the moment that the grapes enter the winery, you can do nothing more. “

Although small in size and quantities, Vincent Dancer’s estate produces some of the most sought after wines coming out of Burgundy today. Originally from Alsace, Dancer came to Burgundy to spend some time in his family’s vineyards. There, he instantly fell in love with the prospect of viticulture and vinification -that he self- taught from scratch, officially becoming a Burgundian vigneron in 1996.

From his early days, Dancer was a forward-thinking pioneer. He was the first producer in Chassagne-Montrachet to receive organic certification, and although the practice is more common today, he’s still one of just a few. His farming style is transparent, honest, and one that allows the vines to speak for themselves. As of three years ago, Dancer has been joined by his son, Théo. Today, the pair runs the estate together as a father-son duo. All farming and cellar decisions are made as a team.

In the cellar, the Dancers use as little intervention as possible. All fermentations are done with native yeasts, malolactic fermentation occurs naturally, and there is no batonnage, fining, or filtering of the wines. The resulting cuvées are precise, pure, and site specific – which is an exceptional thing, particularly when holdings include vines within the premiers crus of Les Perrières (Meursault), Tête du Clos (Chassagne-Montrachet), and La Romanée (Chassagne-Montrachet), as well as the grand cru of Chevalier-Montrachet.

Dancer wines have become a sought-after favorite amongst collectors and industry folk alike. Despite their miniscule quantities, these bottles continue to speak volumes of the places from which they come. Expect distinguished, mineral-laden wines that are perfect for drinking now, yet promise to withstand the test of time. 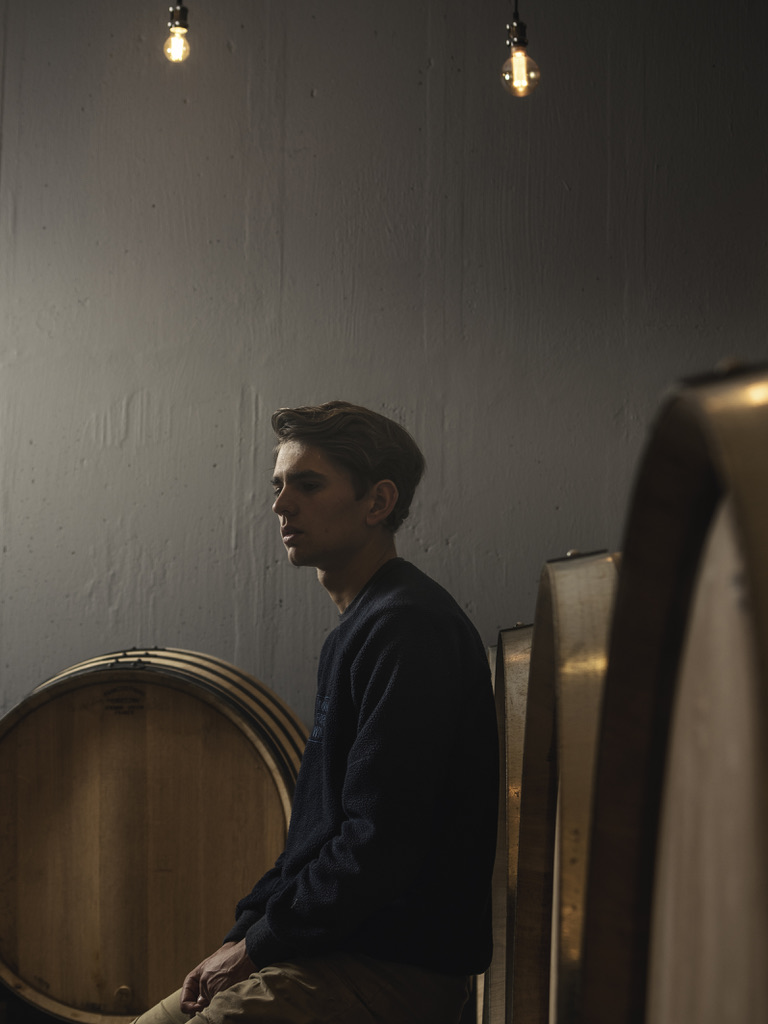 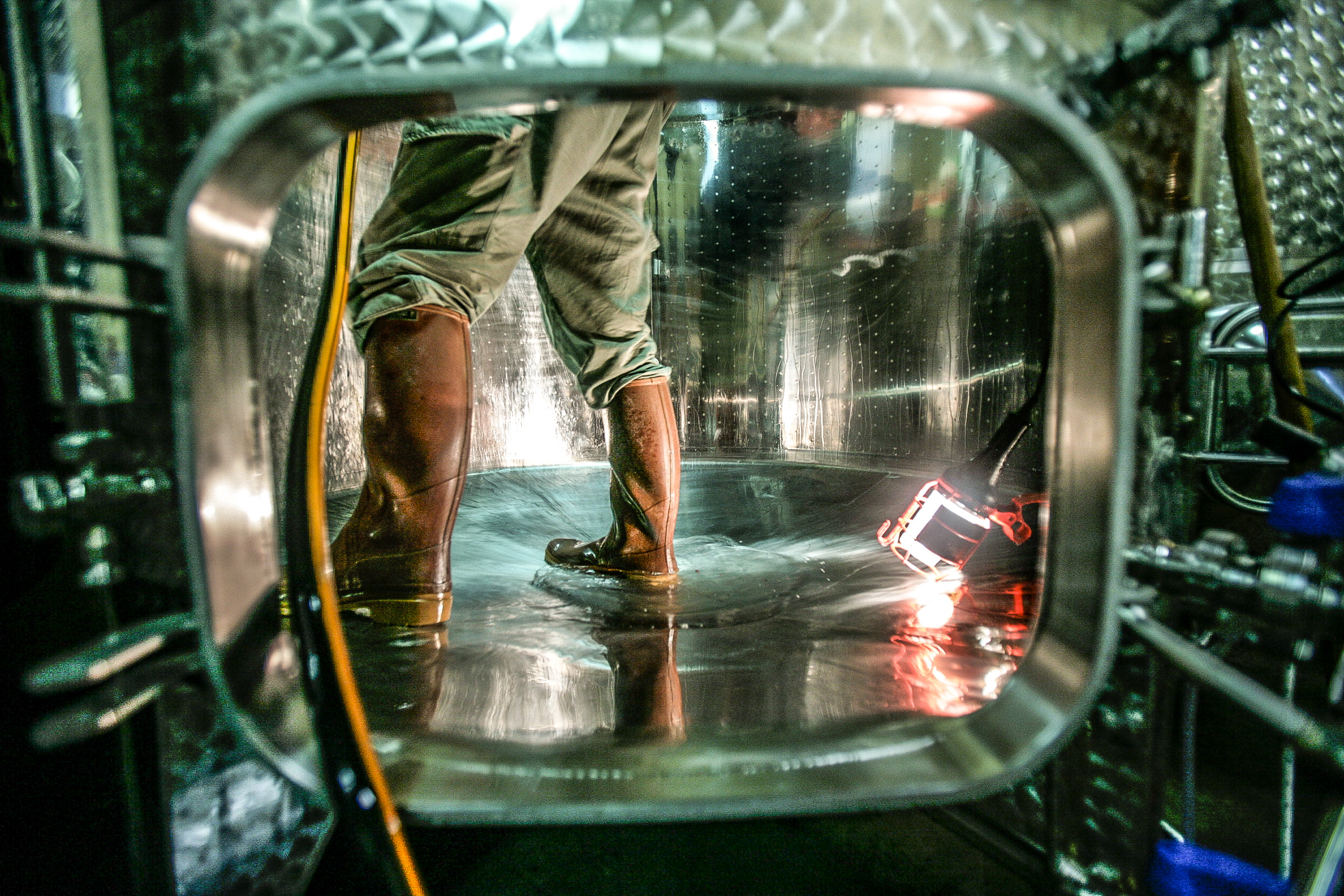 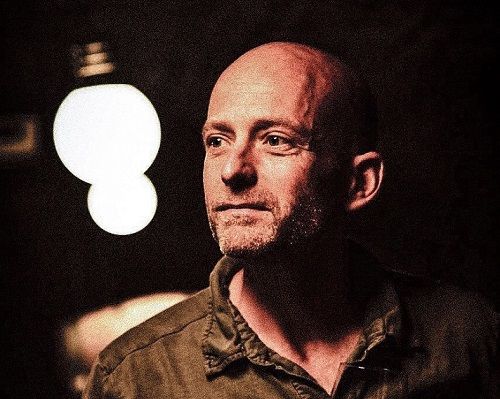