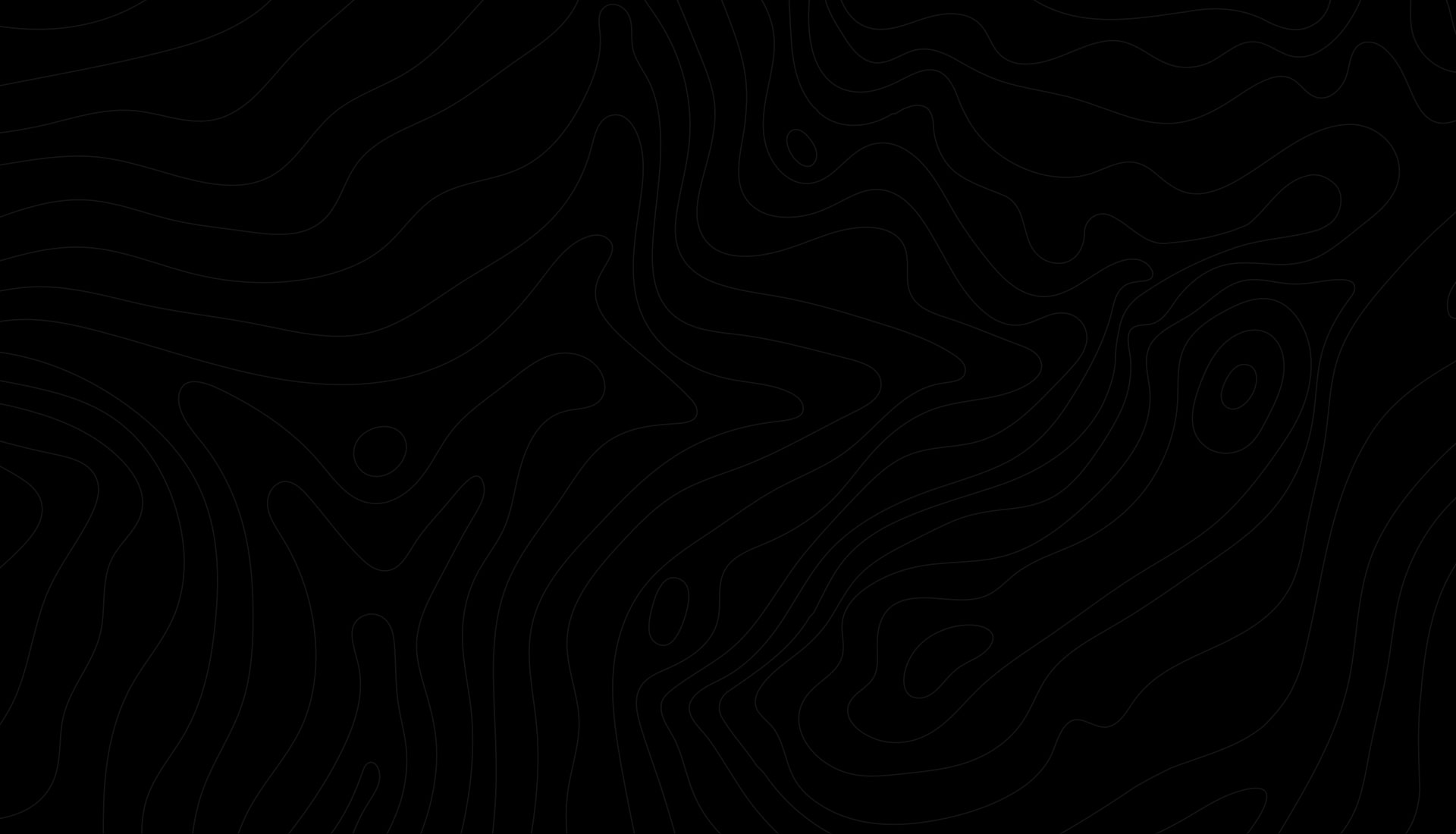 Pierre-Vincent Girardin is no stranger to the great sites of Burgundy. He represents the 13th generation of his family’s winemaking lineage, and today, produces wine from some of the most hallowed sites across the Côte d’Or.

Although young, Pierre-Vincent’s hands-on vineyard experience exceeds many neighboring winemakers around him. Growing up amongst the vines, Pierre-Vincent’s earliest memories include running around the cellar with his father, Vincent Girardin, who sold the family domaine in 2011. However, Pierre-Vincent’s father held on to 4.5 hectares of vines from his top sites, so as to pass them on to his son. In addition to his estate-owned plots, Pierre-Vincent’s family’s long standing relationships with prestigious growers around Burgundy have allowed him access to some of the region’s top growing sites, including Corton-Charlemagne, Montrachet, and beyond.

Pierre-Vincent officially made his first vintage in 2017 and immediately caught the industry’s attention. His vinification style is best described as pure, precise, and terroir specific. Upon harvest, grapes are pressed slowly and gently, and specially crafted barrels (456L) are used for aging, so as to ensure that new wood influences on his wines are kept to a minimum. All wines are bottled unfined and unfiltered, so as to not take anything away from their innate character

To say that Pierre-Vincent is a rising star is an understatement, as his talent goes far beyond his young age. His dynamism and ambition are evident with every vintage produced, and although he’s only been on the scene for a few years, we foresee a long and prosperous trajectory ahead. 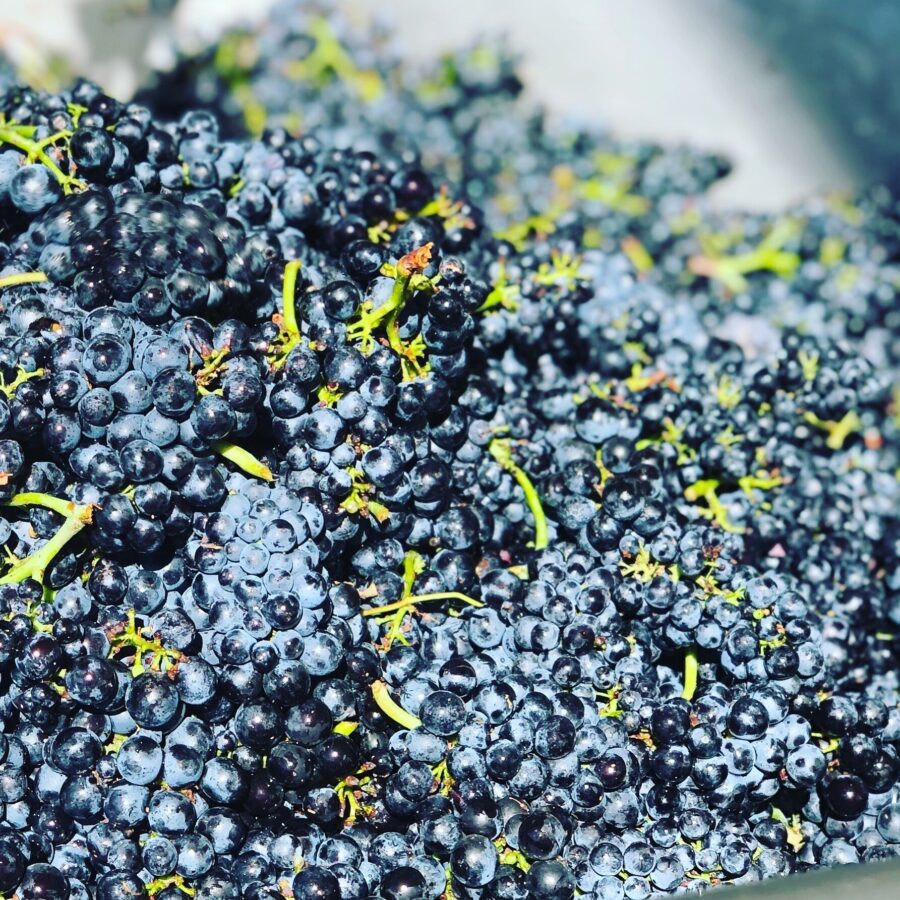 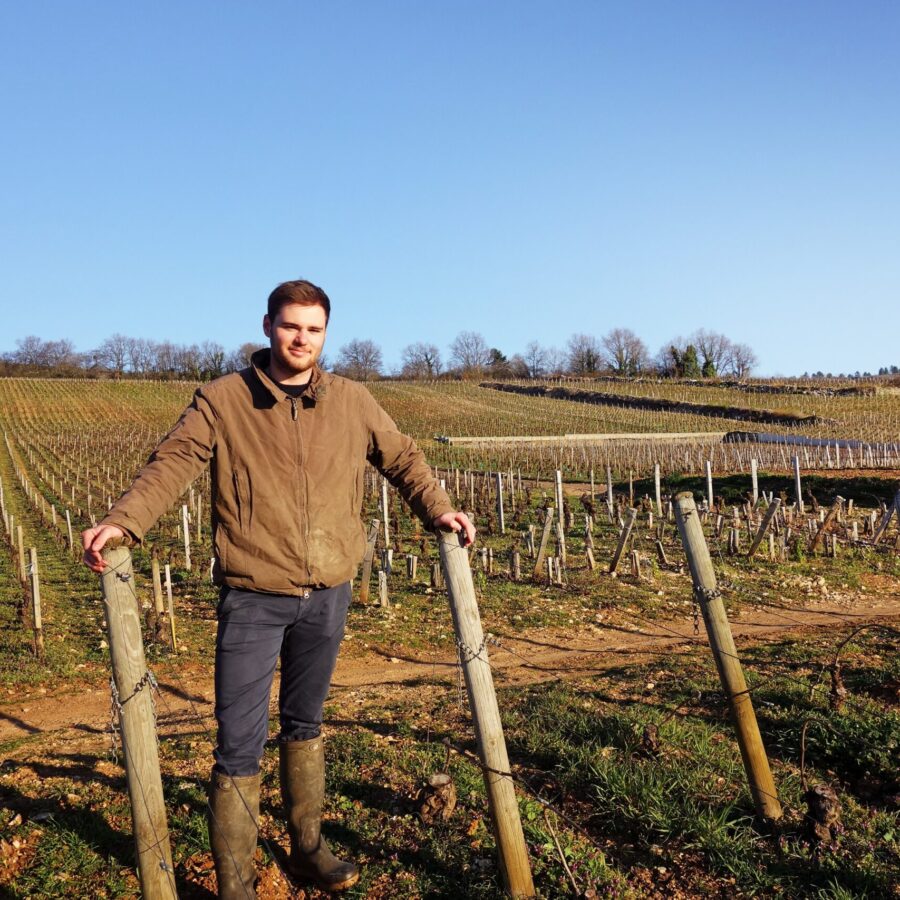 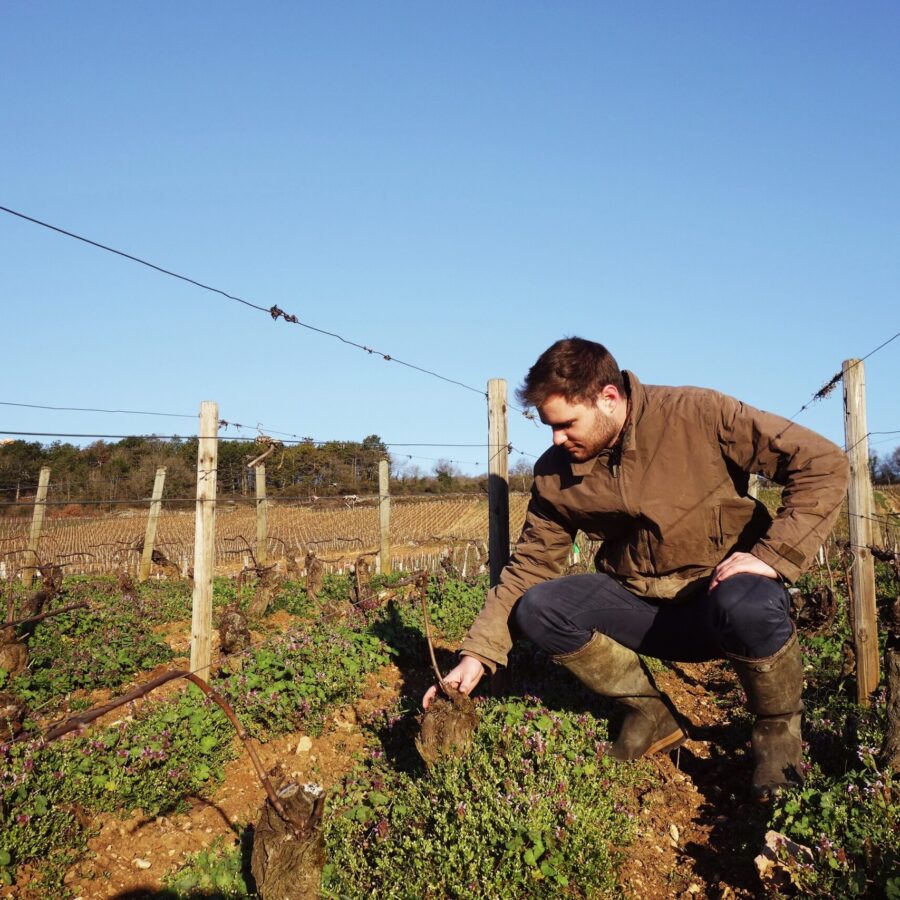 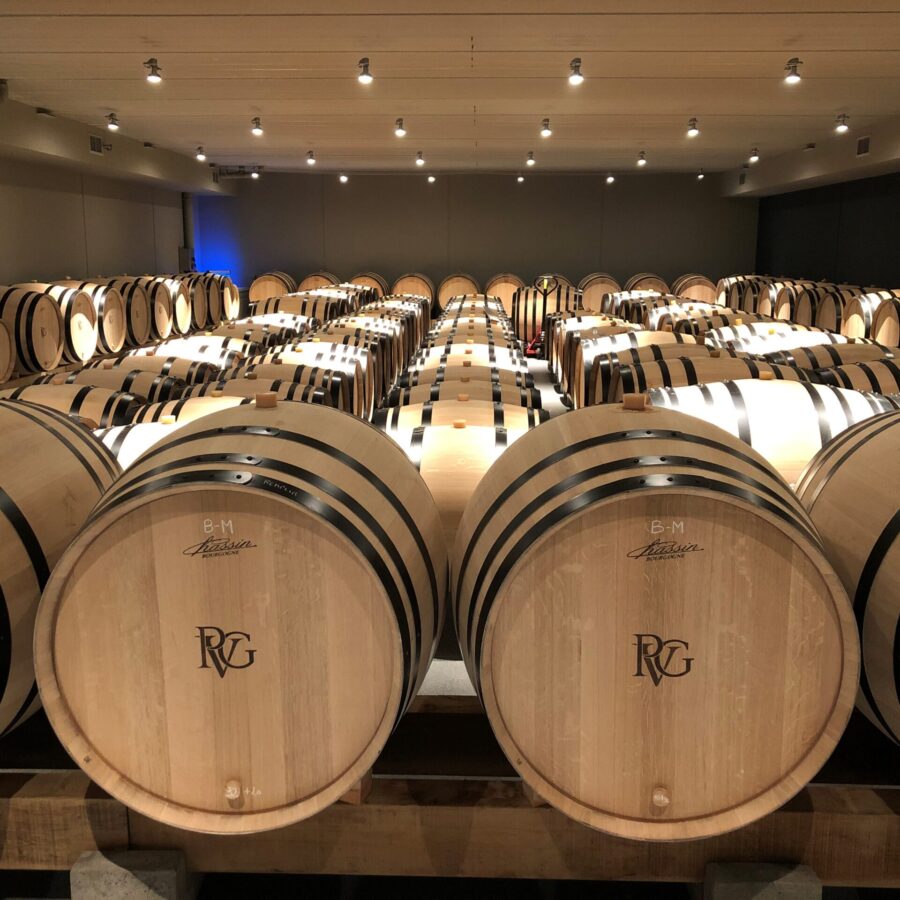