“I look at the character and personality of the terroir, and what nature gives us, and see the result in the vineyard, trying not to do too much tempering or intervening”

Founder Étienne Camuzet was both a vigneron with a well-established family in Vosne Romanée, as well as a dedicated politician—and member of parliament for the region for 30 years. In order to have a leg in both worlds, he offered his vineyards to sharecroppers to farm. The estate was inherited by his daughter, who then passed it on to her closest relative, Jean Méo, who was also involved in French politics. His son, Jean-Nicolas, who spent most of his life in Paris and had studied business, took the helm in 1989.

He started training under one of the tenants, the acclaimed Henri Jayer, who was hired by Etienne Camuzet, and who helped lay the foundation of Jean-Nicolas’s winemaking philosophy. He worked with Henri the entire first season, but the first vintage on his own was the following year, in 1990. Jayer served as a consultant assisting Jean-Nicolas during the domaine’s transition and, Jean-Nicolas still follows Henri’s general principle today to craft wines that are soft and seductive, with a great deal of charm, but that can still be serious and age.

With vineyards in Burgundy’s best appellations and guidance from one of Burgundy’s legendary vintners, it’s no surprise that Domaine Méo-Camuzet, in Vosne-Romanée, produces wines that are some of the most sought-after around the world. Top cuvées hail from vineyards in Richebourg and Cros Parantoux, where the small amount of wine produced can “really enchant, sing and charm,” says Jean-Nicolas. 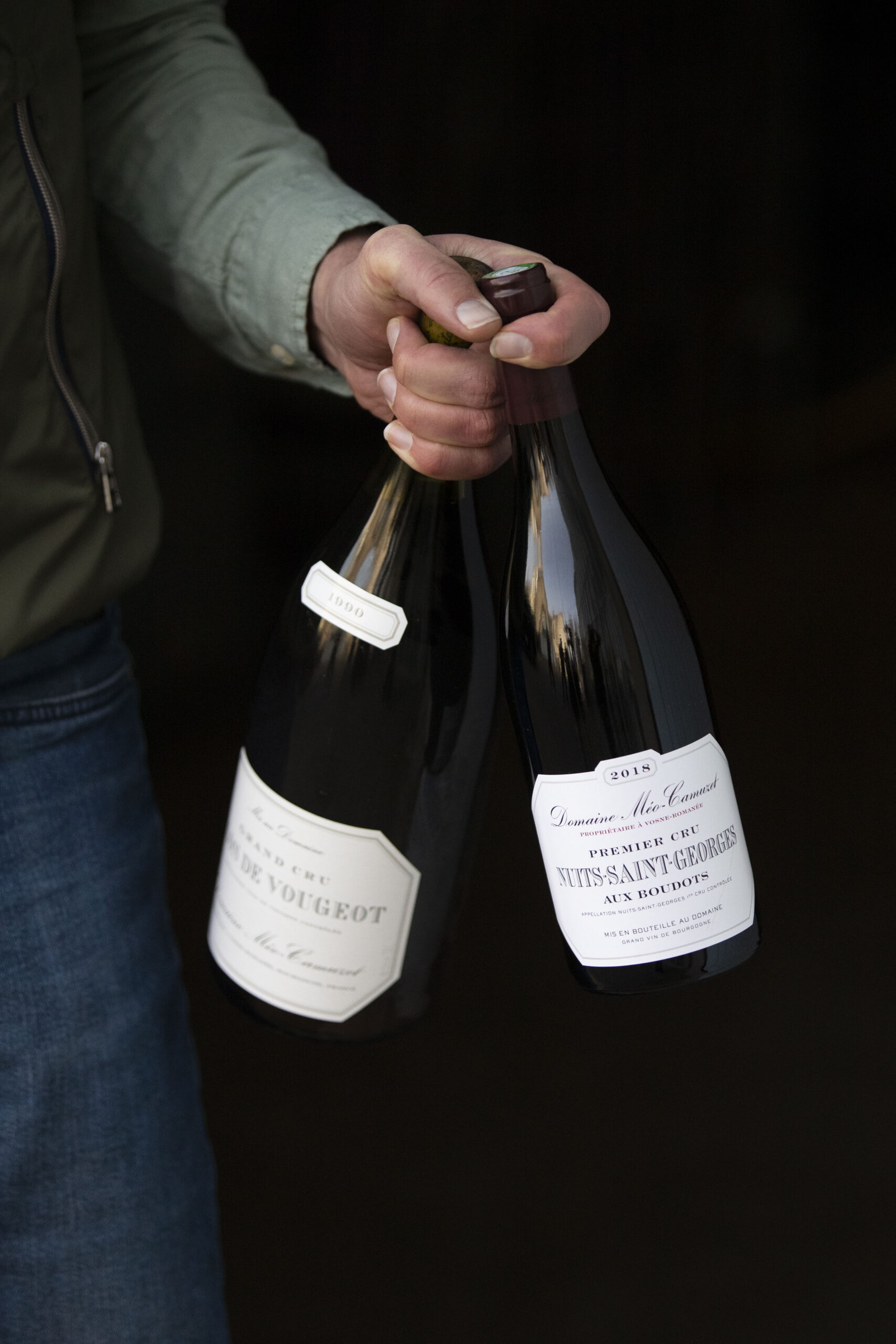 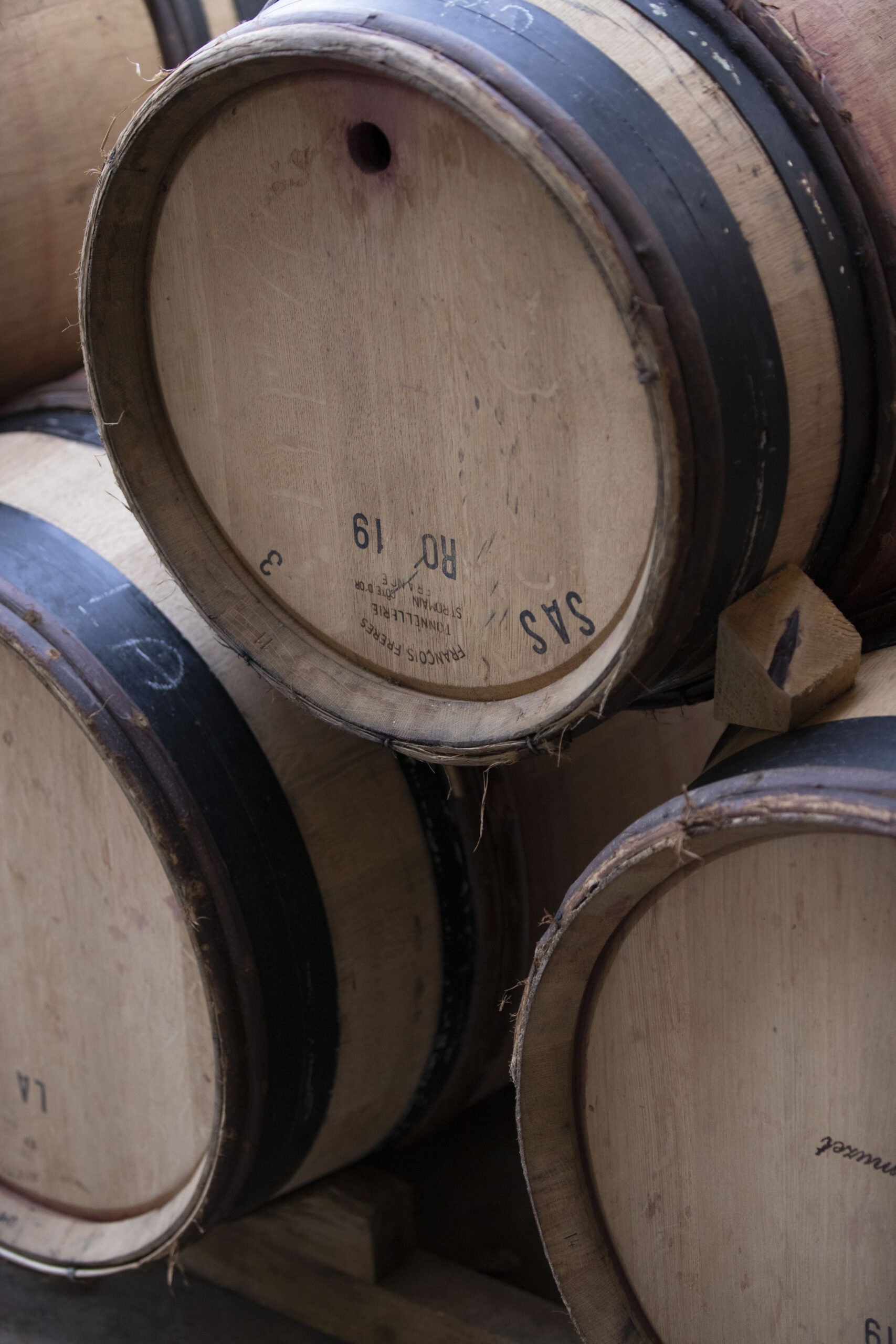 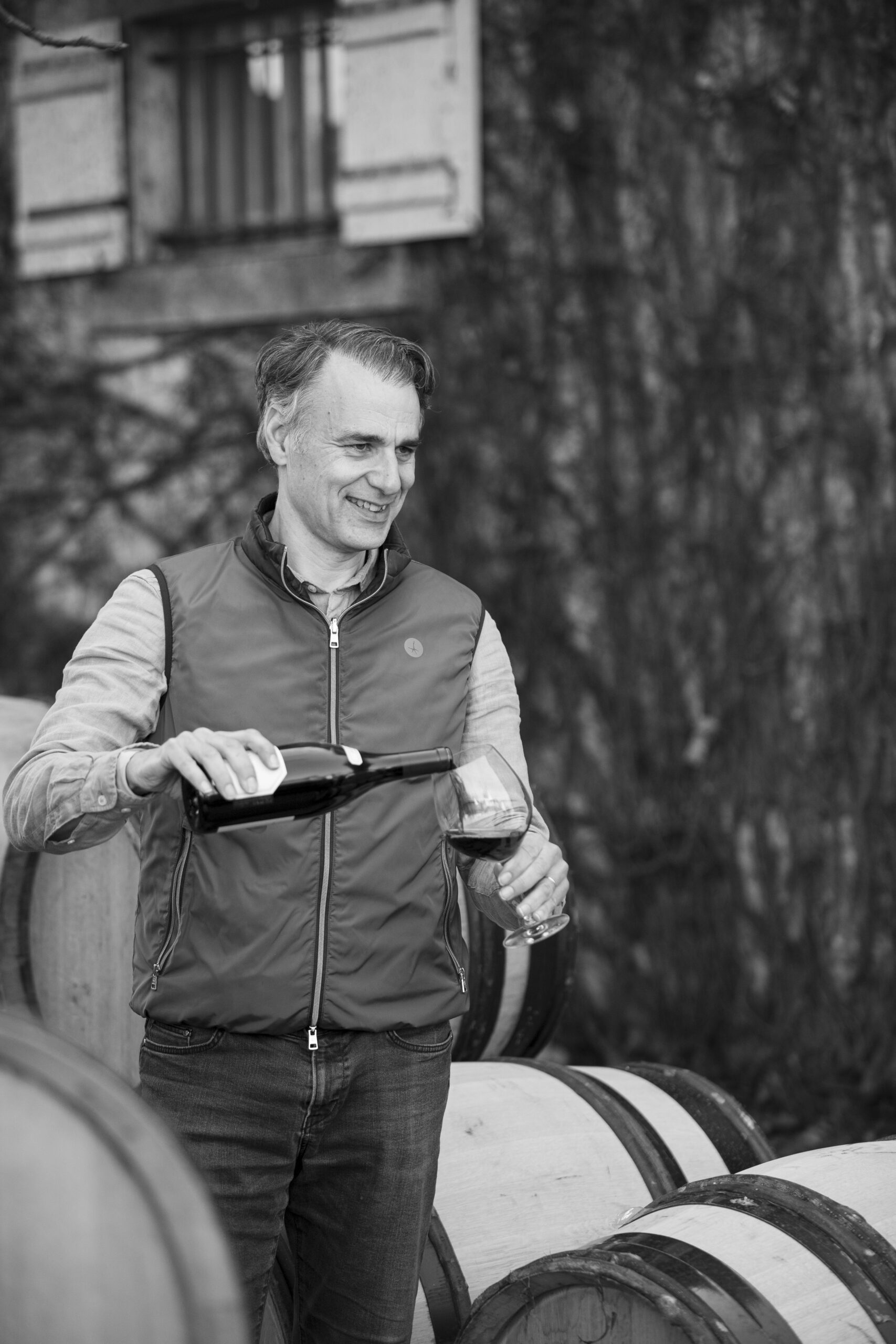