“It’s a family story, to be born here and to have inherited the vineyards located in this area; we are truly lucky. It’s what inspires our work today, pushing us to be as precise as possible in our work”

Spearheaded by Jean-Claude Bachelet’s sons, Jean-Baptiste and Benoît, this 17th century domain is soaring to new heights under the next generation’s lead. While their late father sold the majority of his crops to négociants, the young Bachelet brothers turned to biodynamic farming, estate bottling, and natural vinification, which in turn, has produced some of the Côte de Beaune’s most well-balanced and personality-driven wines.

Domaine Jean-Claude Bachelet wines are produced in the brothers’ new cellars in the village of Gamay, using sustainably farmed fruit and indigenous yeasts prior to undergoing slow barrel aging for a minimum of two winters. The outcome are wines that are synonymous with authentic terroir expression, further enhancing nuances between plots of land that are often as close as 200 or 300 meters from each other. Bienvenue Bâtard Montrachet Grand Cru is considered the “crown jewel” of the estate. Chassagne-Montrachet 1er Cru Blanchot-Dessus, Meursault 1er Cru Les Charmes and Saint-Aubin 1er Cru La Châtenière are deemed as some of Burgundy’s favorite whites. 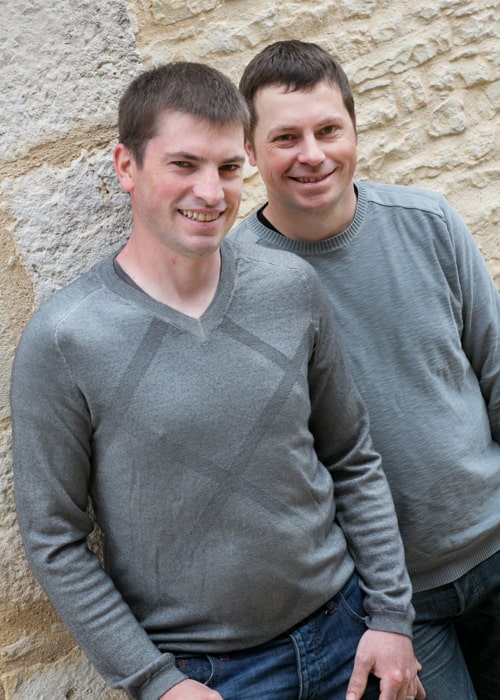 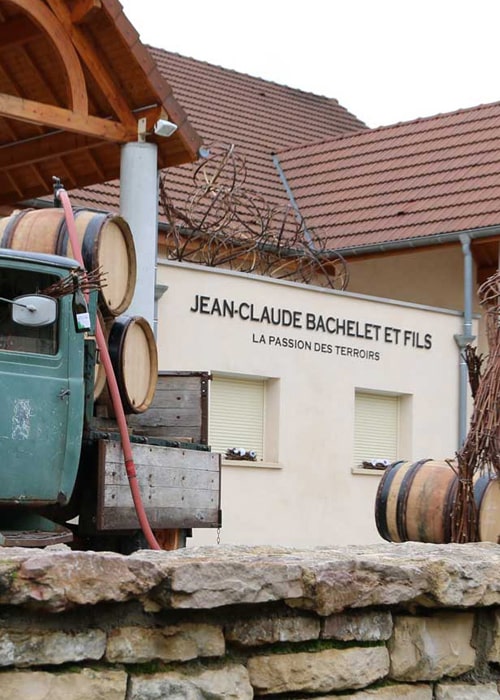 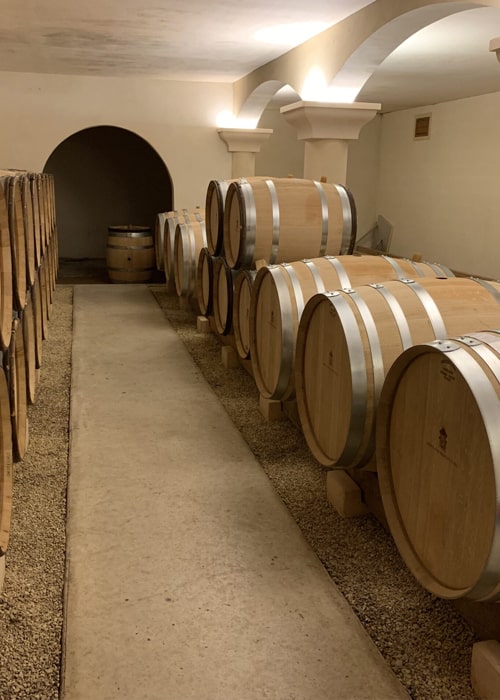 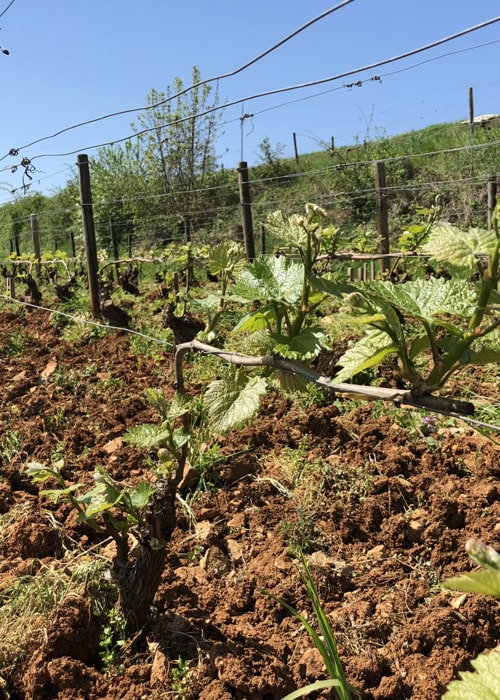 The Three C's of Saint Aubin