“One of the phrases I really like in English is ‘down to earth.’ It is a physical posture—you are bending toward the ground. I prefer to reach to the soil, because the earth is feeding me and my family everyday, and I’m thankful for this.”

Fifth-generation Jean-Marie Fourrier is based in Gevrey-Chambertin, an appellation village in the Côte de Nuits region of Burgundy known for its rich Pinot Noirs that have wonderful aging potential. Jean-Marie trained under the legendary Henri Jayer and took over his family’s winery, Domaine Fourrier, in 1994. He started his legacy by decreasing the use of oak, which was popular at the time, and adopted a non-interventionist approach (no filtration or herbicides) with the exception of de-stemming the grape.

Jean-Marie believes in moderation and tries to steer away from anything that may overwhelm the vineyard.

One of the winery’s star cuveées is its sole Grand Cru from Griotte-Chambertin, which produces a fresher and more delicate expression of Pinot Noir, designed to be aged a minimum of 10 years, as well the Premier Cru of Clos Saint-Jacques, where vines date back over a century.

Since debuting in 2010, the demand for Gevrey-Chambertin Clos St Jacques Cuvée Centenaire, which comprises just 10% of Clos St Jacques, has been high for the rare wine, which is hard to find since it’s not produced every year, and only two barrels—less than 580 bottles—are crafted per vintage. The old vines’ tiny berries—what Fourrier calls the “caviar of the vineyards” —make for a beautifully concentrated, deep ruby-colored cuvée. While some of the cuvées have become highly in demand amongst collectors, Jean-Marie often talks about his wines as if they were his babies and says he doesn’t play favorites when it comes to his children – they are all treated the same. 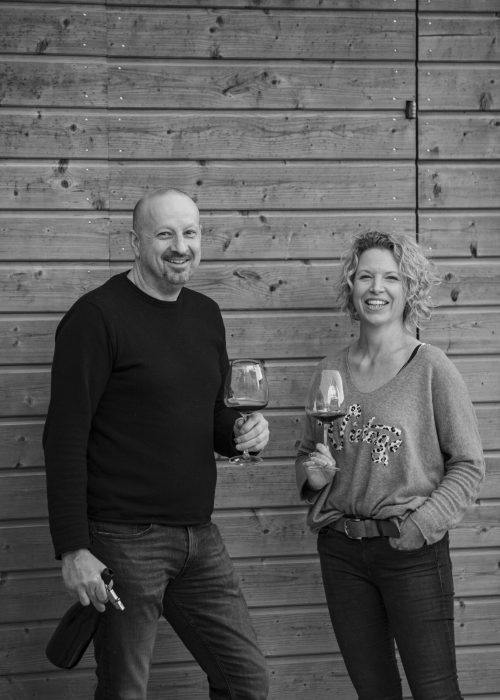 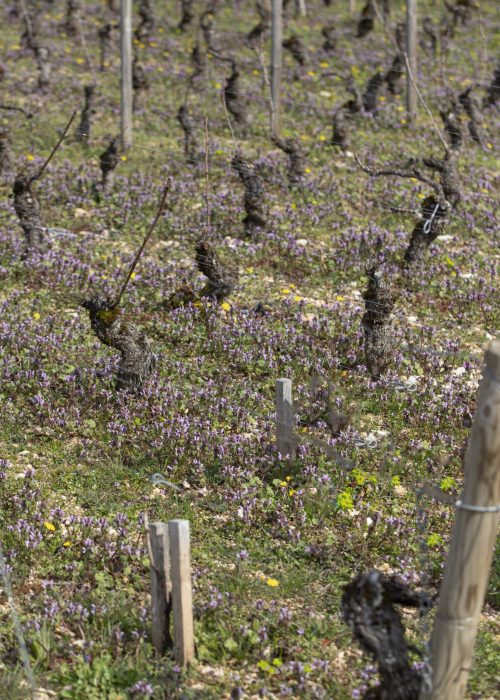 PLACE YOUR OFFER
Next