“I’ve been fortunate to meet incredible people through wine and see how wine has the ability to bring people together around a table.”

Established in 1968 in Morey-Saint-Denis by Jacques Seysses, Domaine Dujac has achieved worldwide fame in just a few short decades. The domain now encompasses seven Grands Crus, five Premiers Crus and two villages for the reds and three Premiers Crus and a village for the whites, which are managed by his sons, Alec and Jeremy, along with Jeremy’s wife, Diana. The Seysses family has expanded their estate to include Flagey-Echezeaux, Chambolle-Musigny, Vosne-Romanée, Puligny-Montrachet and Gevrey-Chambertin.

The Domaine is known for favoring whole cluster fermentation with little destemming. Their vineyards are certified organic and the wines are aged using 25 to 70% new oak barrels. Domaine Dujac’s cuvées are synonymous with elegance, finesse, silky tannins and pure expression of terroir. 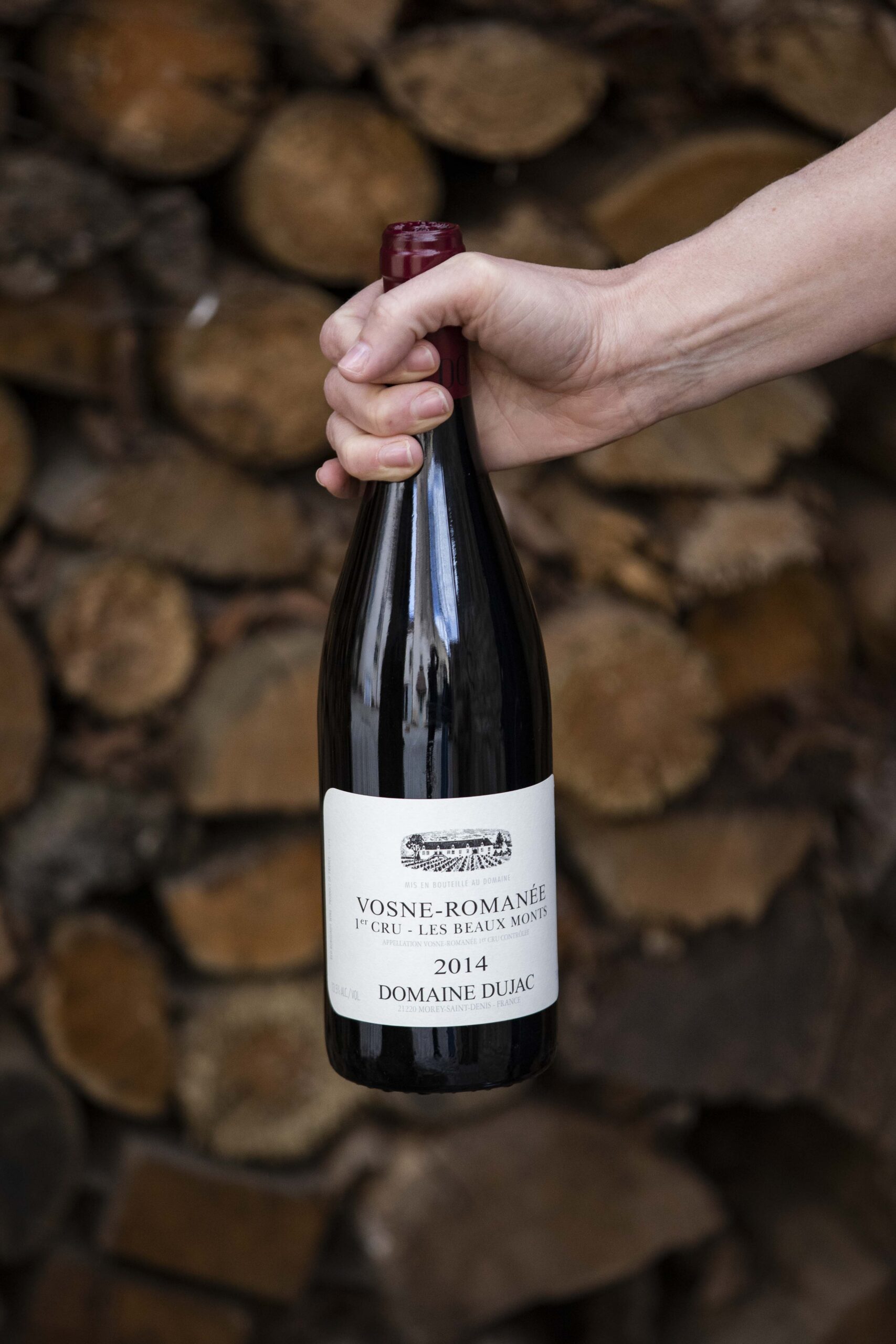 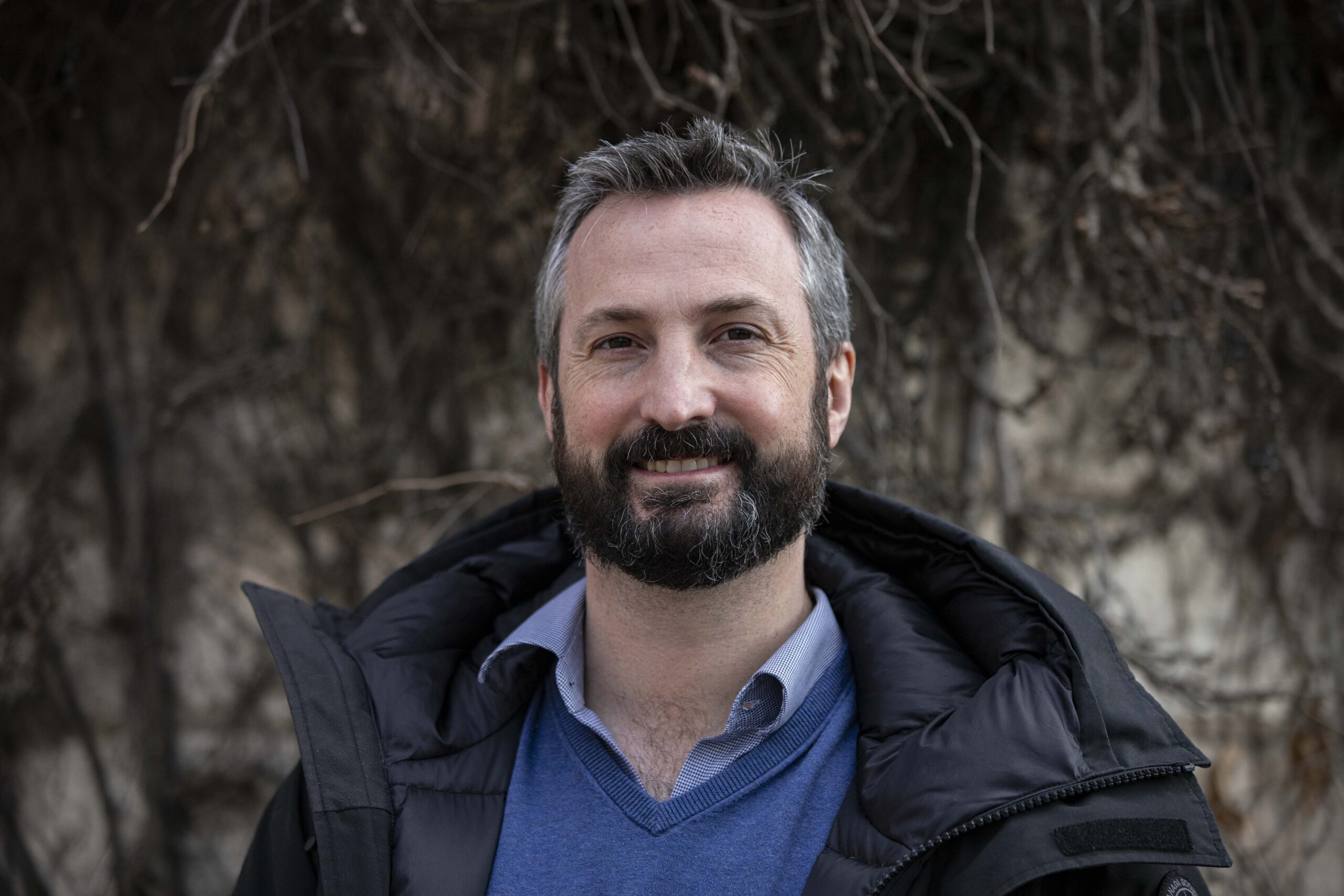 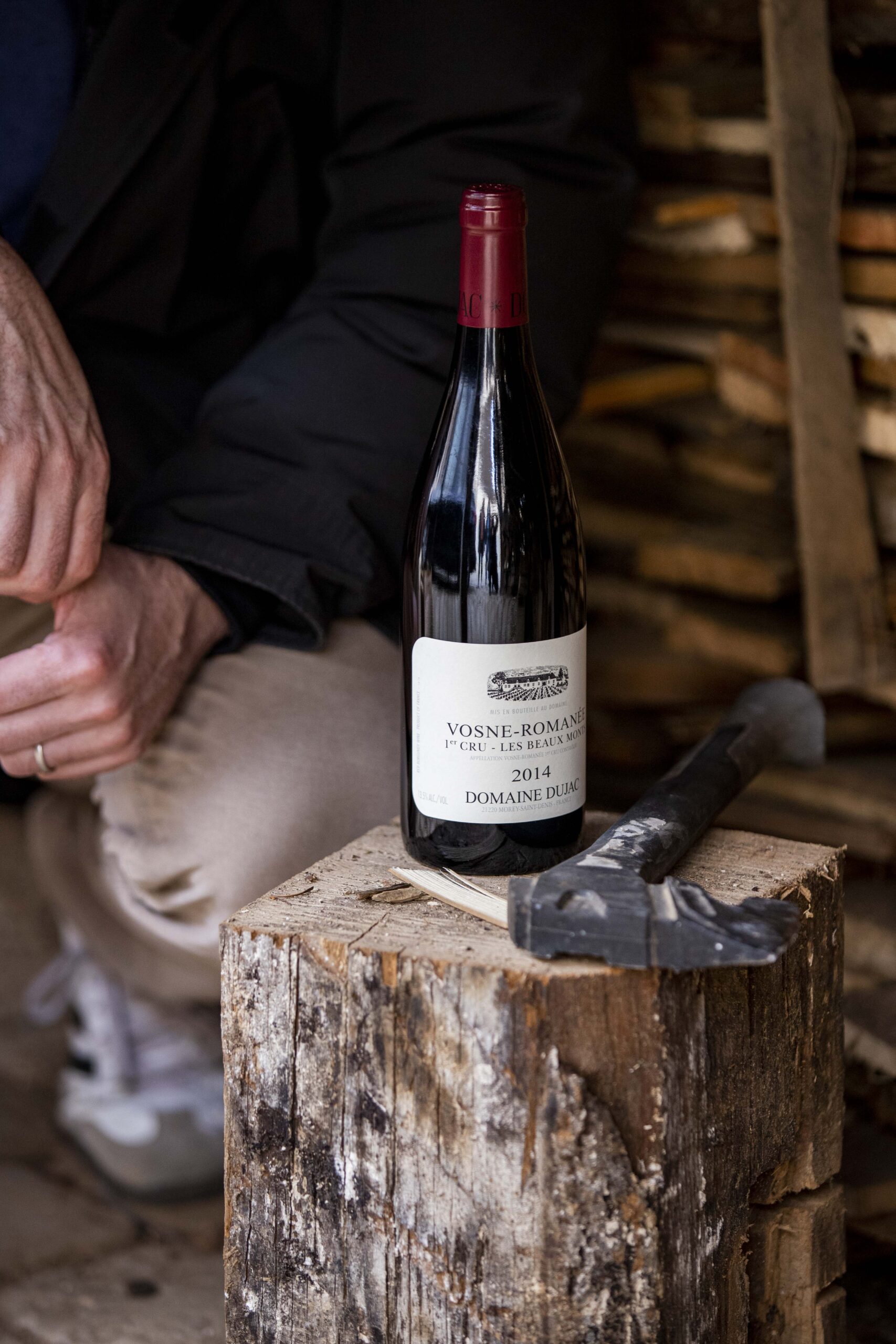