“We have certain wines that have maintained the concentration that is specific to our Gevrey-Chambertin terroir. But we managed to keep a certain freshness and the fresh fruit of pinot noir into the wine.”

Denis Mortet began his namesake Domaine in 1992 with the production of the challenging 1993 vintage. His time spent tasting and learning from mentors like Henri Jayer and Lalou Bize Leroy helped define the domaine’s signature style, which is embraced today by his son, Arnaud, who took over the family estate in 2006 with the help of his mother, Laurence, and sister, Clémence.

While embracing the family’s heritage, which extends back to 1956, they approach winemaking “with a wind of freedom to chart the future.” Paying respect to the heritage and legacies of his father and grandfather, Arnaud incorporates the passed-down savoir-faire into his wines today, which have evolved to become more elegant and structured through the use of less new oak and lighter extraction.

Nestled in the hills of Gevrey-Chambertin, in the Côte de Nuits region of Burgundy, He has a wide range of top cuvées, including Mazoyères-Chambertin, Chambertin, Clos de Vougeot, Echézeaux and Bonnes-Mares. 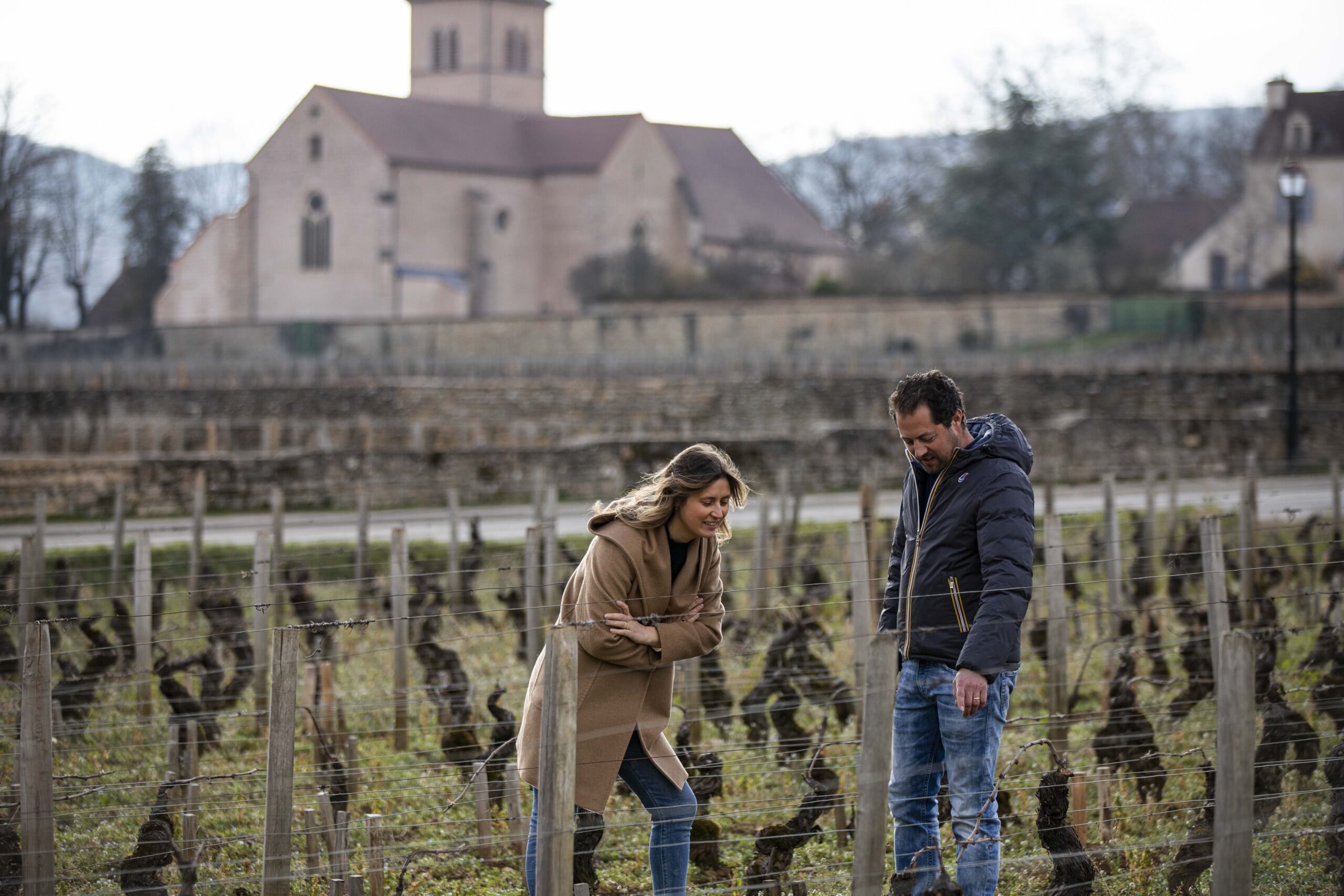 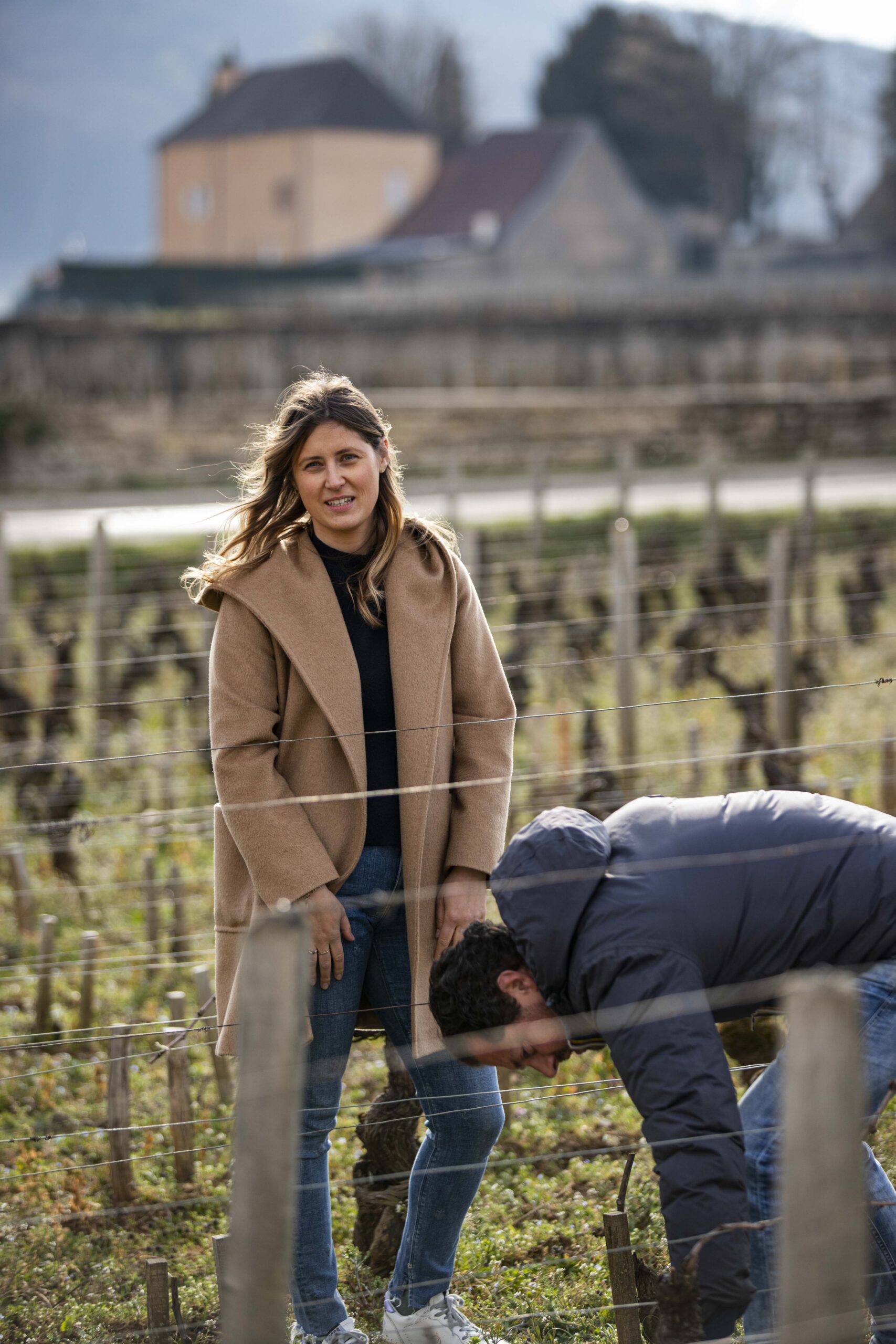