“Great wines come from areas that are farming that grape where it’s almost on the edge of what’s possible.”

The de Montille family implication in the world of wine in Burgundy goes back nearly 300 years. Hubert de Montille revived this historical estate in 1947 and his son, Etienne, became involved in the Domaine in 1983 and gradually prioritized the expression of the terroir in the wines. Through strategic acquisitions of prime parcels over the years, Domaine de Montille today holds the position it held during its golden age in the mid-19th century.

Etienne de Montille believes that the best wines are the ones that express their origins.

Among other actions, the domaine saw the introduction of organic and biodynamic farming in the 90’s. 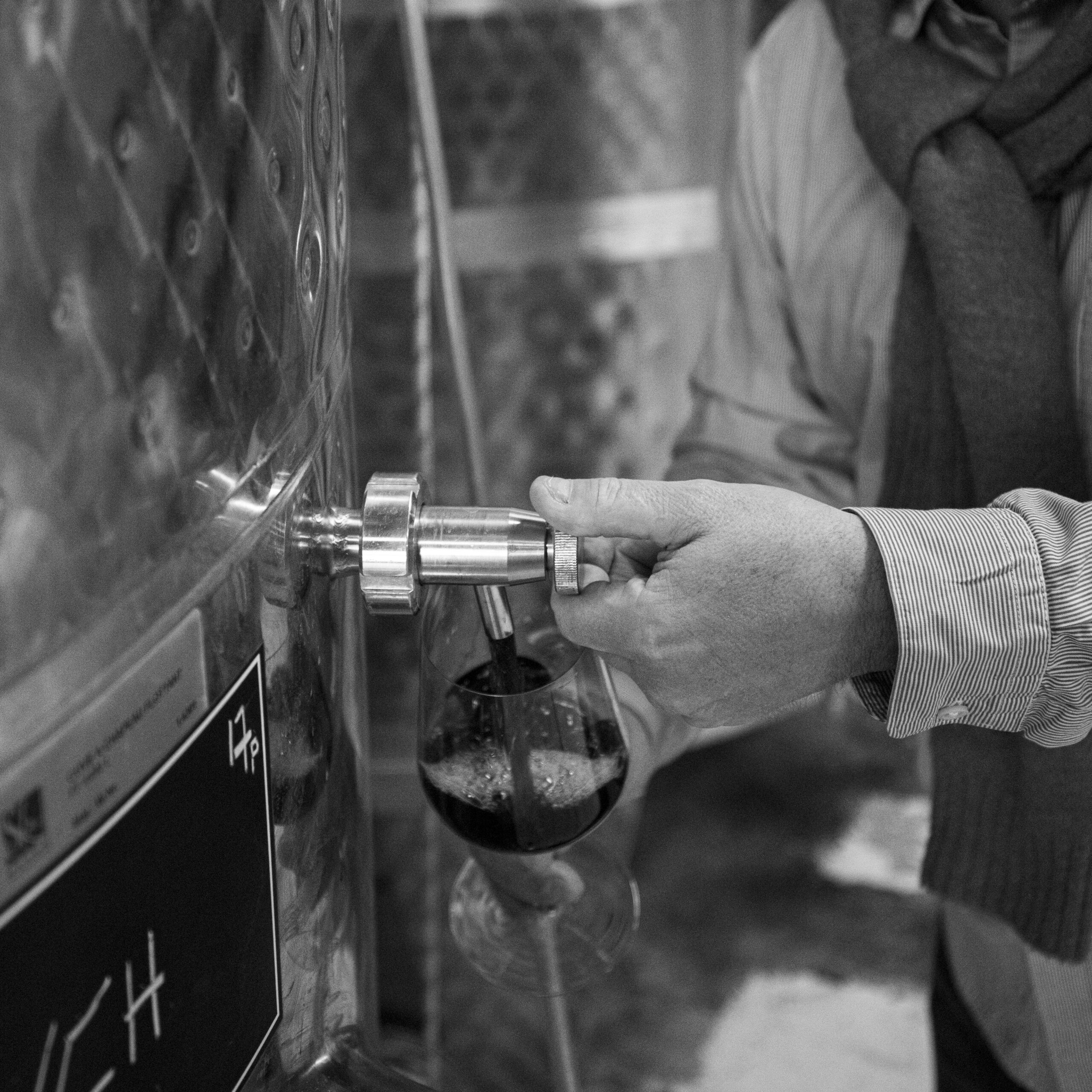 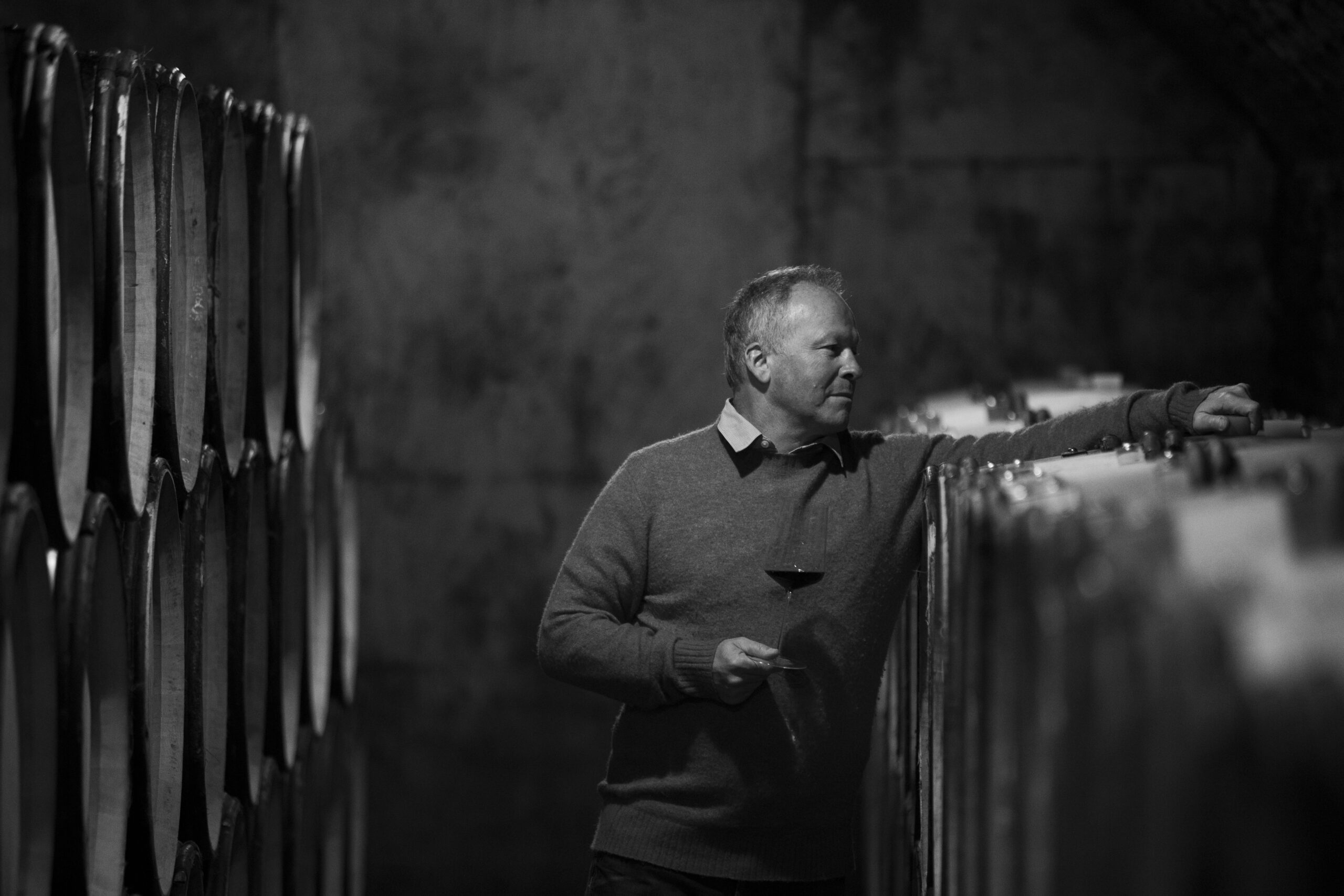 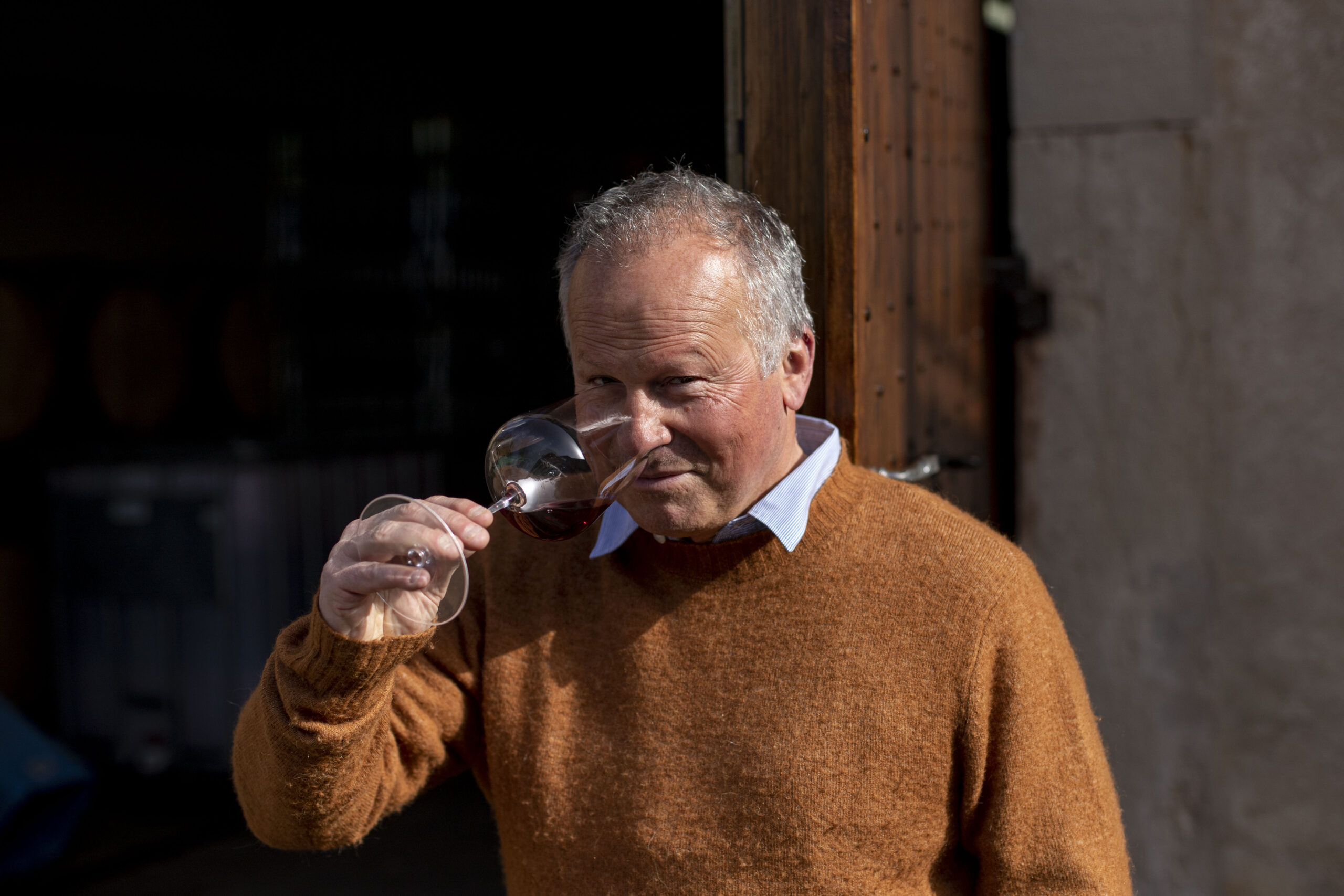