The young and passionate Charles Ballot took the reins from his father at the family’s Meursault-based estate back in 2001, though the Ballot’s Burgundian roots run much deeper than just two generations. Prior to Charles’ father, the Ballot family had been acquiring plots around Meursault since the late 1600s. However, under Charles’ oversight, great changes were brought to the estate.

In addition to lowering yields in the vineyards, all chemical use was eschewed and swapped for more natural alternatives, so as to create more precise and terroir-driven wines.

In the cellar, vinification remains rather traditional, though Charles’ emphasis on meticulous sorting, as well as the addition of a new press, brought a stronger attention to detail to the domaine. During harvest, all fruit is picked by hand and fermentations are executed exclusively with native yeasts. A maximum of 25% new oak is used on top wines, with the majority of whites seeing only 10-20%. All wines undergo a minimum of 12 months of aging in barrel followed by six months in tank prior to bottling. While a small amount of red wine is produced at Ballot-Millot, the estate is quickly garnering a reputation for their Roulot-like whites, which are tense, mineral-driven, and marked by ample amounts of refreshing acidity.

With regards to vineyard holdings, Ballot-Millot farms plots in the prestigious premiers crus of Charmes, Perrières, and Genevrières, as well as, Narvaux, and Bouchères in Meursault. The family also owns cru-designated vines in Pommard, Volnay, and Chassagne. In total, Ballot-Millot owns 10 hectares of vines, much of which average 40-70 years in age. Perhaps the only thing more impressive than the juice in the bottle is the incredible value offered by these wines, which go for much less than neighboring estates—though we can’t imagine for much longer. These high-quality, ageworthy wines offer incredible access to some of Burgundy’s most hallowed premier cru sites, crafted at the hands of one of the region’s most talented producers. 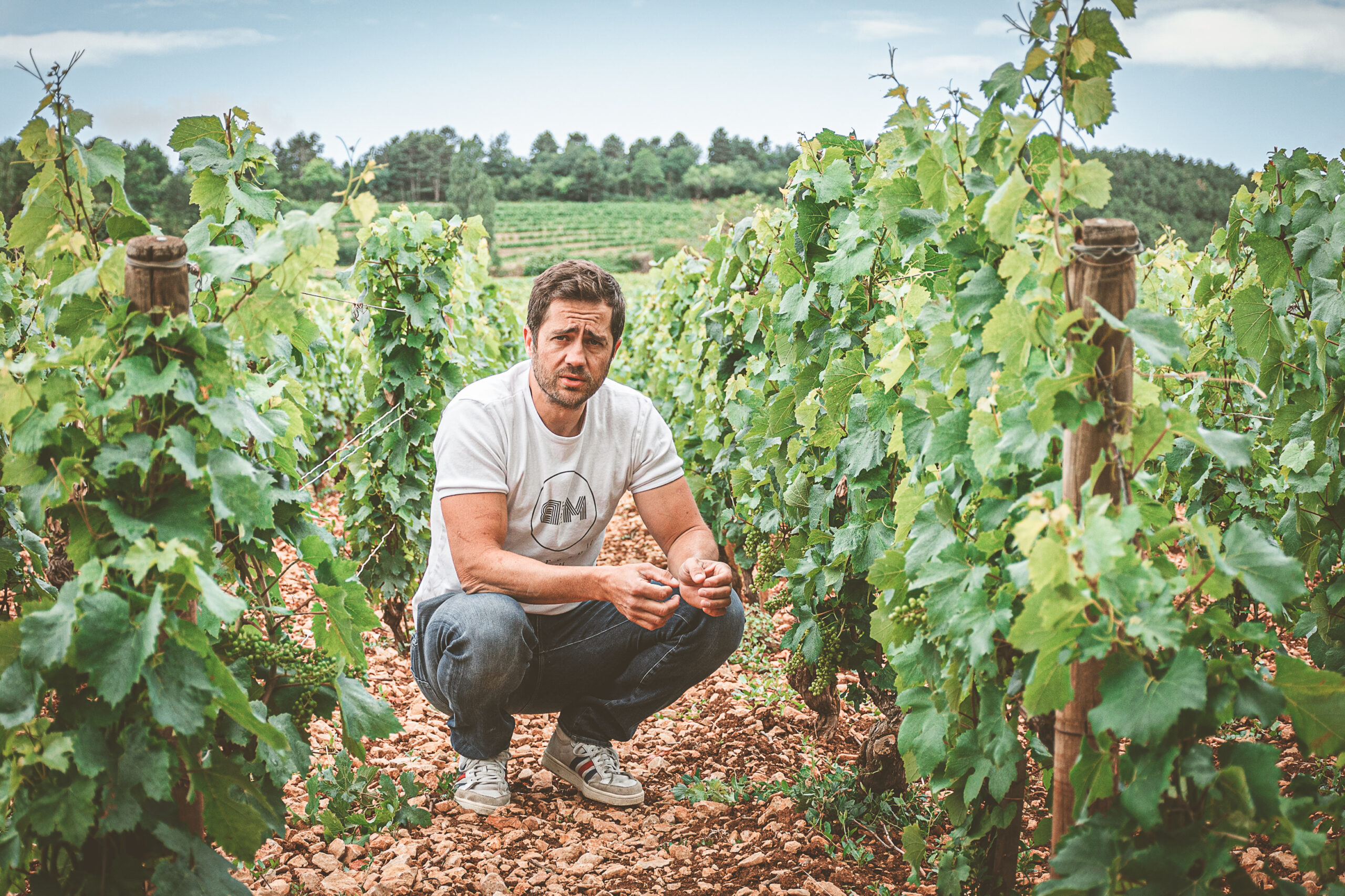 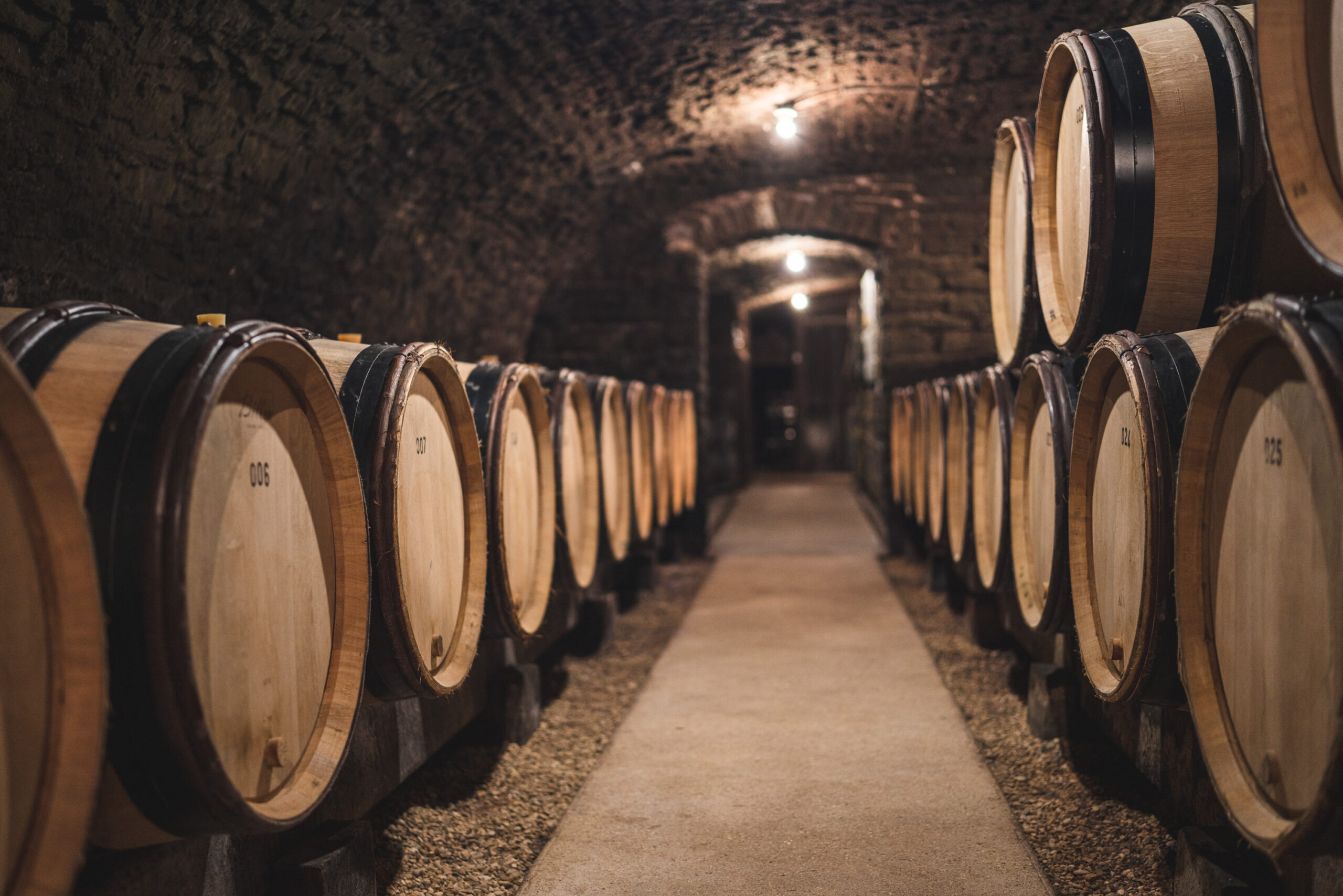 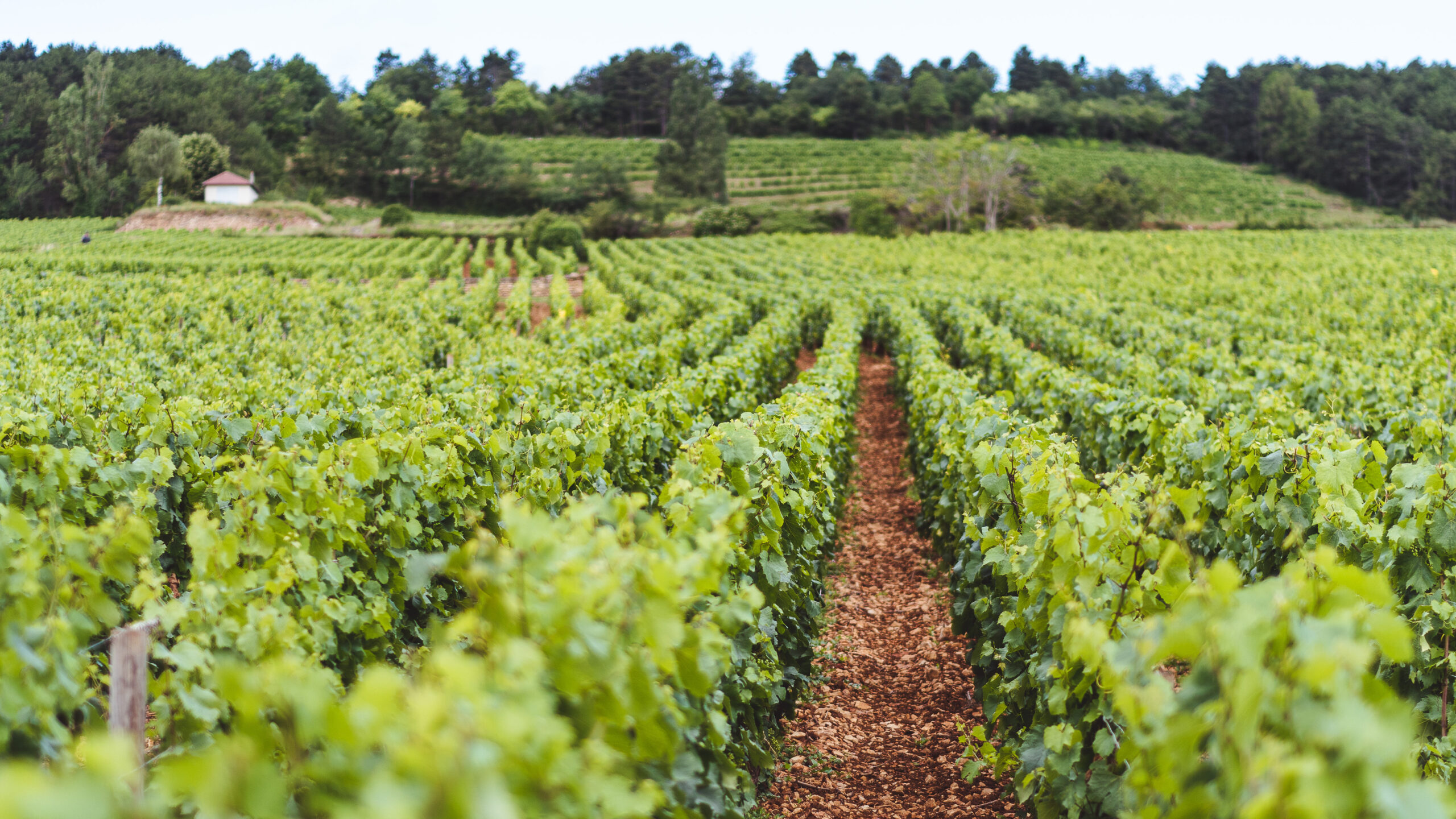 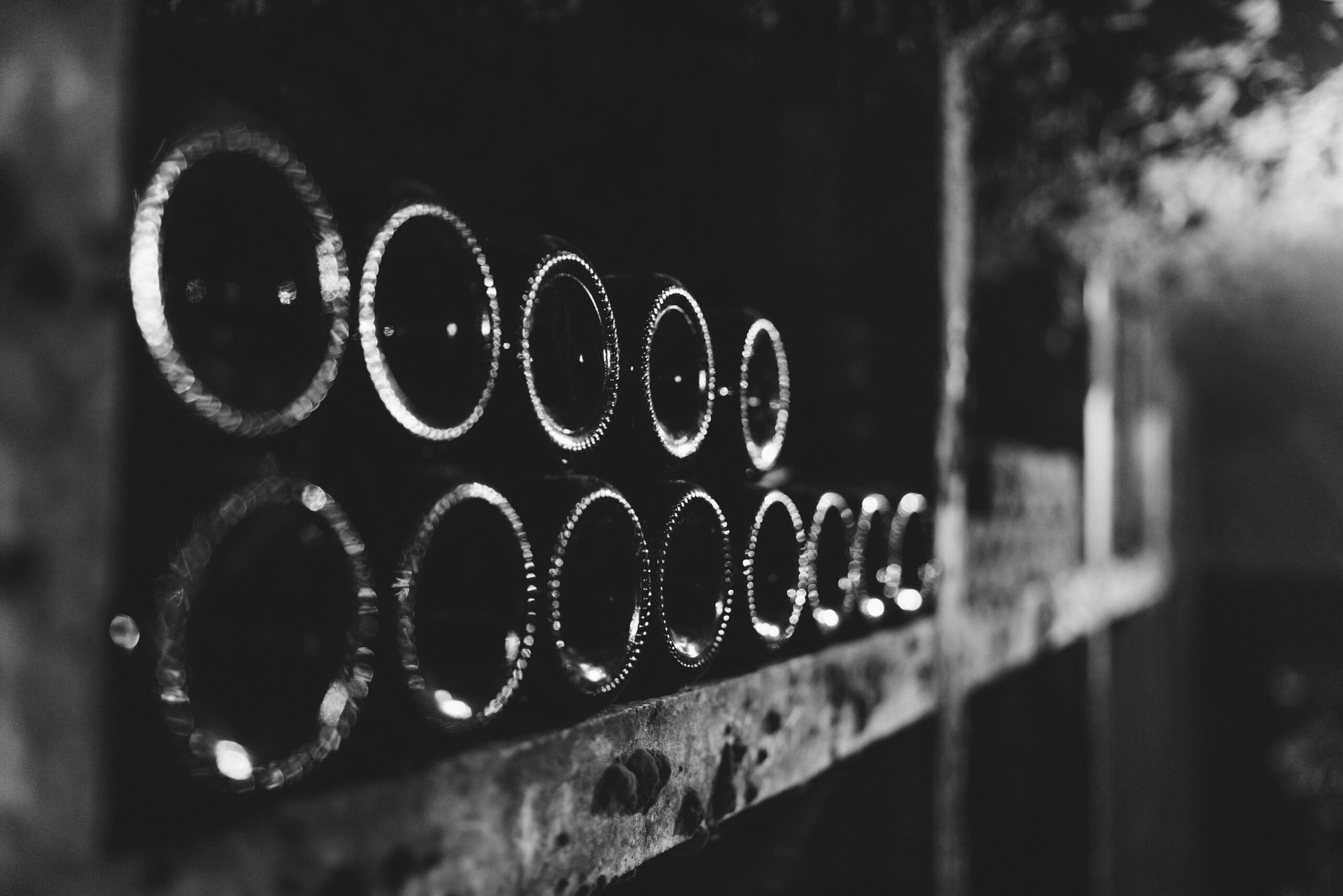