“Nature needs no external input if it is well managed”.

Domaine Armand Heitz’s history started in the mid 1800s with Georges Lochardet, a wine merchant, who successfully acquired prime vineyards. In the early 1980s, his grand-daughter, Brigitte, married Christian Heitz, and a few years later, they formed Domaine Armand Heitz together. After receiving a degree in oenology in 2011, their son, Armand Heitz, was given the opportunity to lead the family domain, and as a tiny parcel in the famed Chevalier-Montrachet.

Since taking the helm, Heitz has applied his philosophy of agroecology in viticulture, creating a permaculture garden, Loaris, that utilizes a combination of crops, mulching and compost so the domain can operate in complete autonomy throughout the year. His experiments in the vineyards strengthen biodiversity by bringing back edible agriculture introducing livestock, for example, have allowed him to witness true symbiosis between vines and crops. Since cattle is a key element to a balanced farm, the estate now breeds and produces meat. When making his celebrated Grand Cru whites like Montrachet, Chevalier- Montrachet and Corton-Charlemagne, Armand believed in limiting intervention. Since 2019, the label has shifted names from Heitz-Lochardet to Armand-Heitz to reflect the strides the winemaker has made since taking the reins. 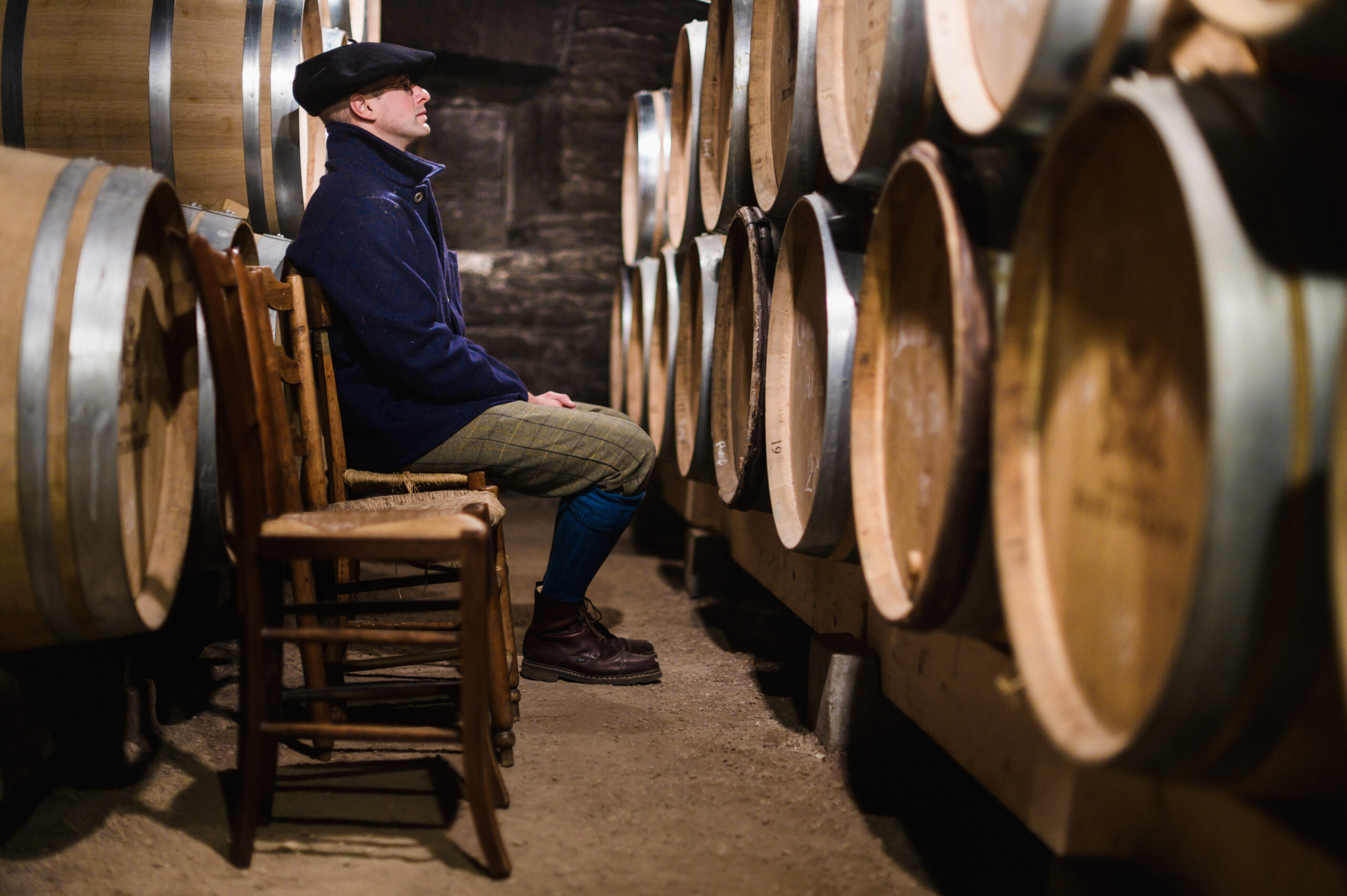 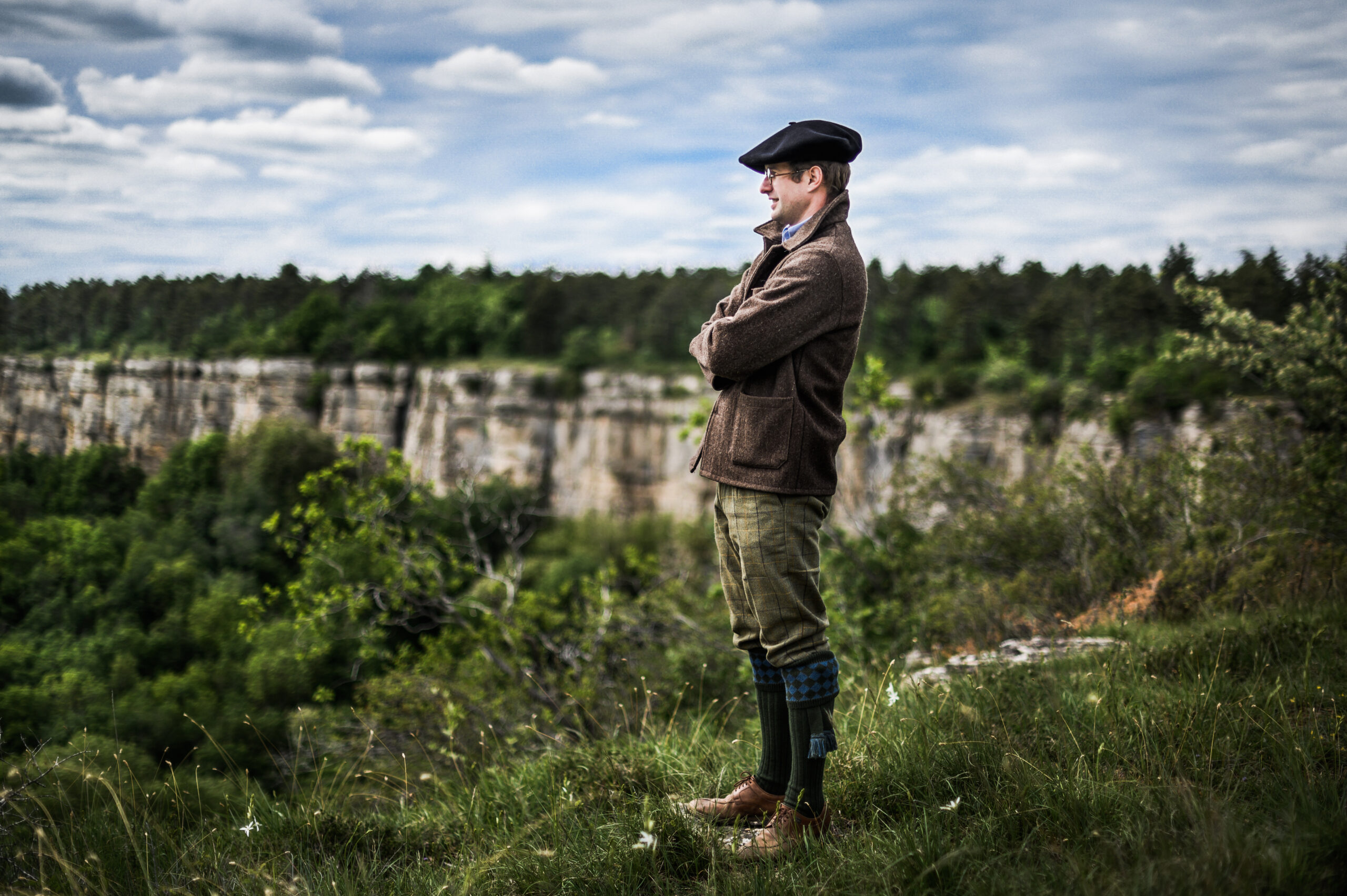 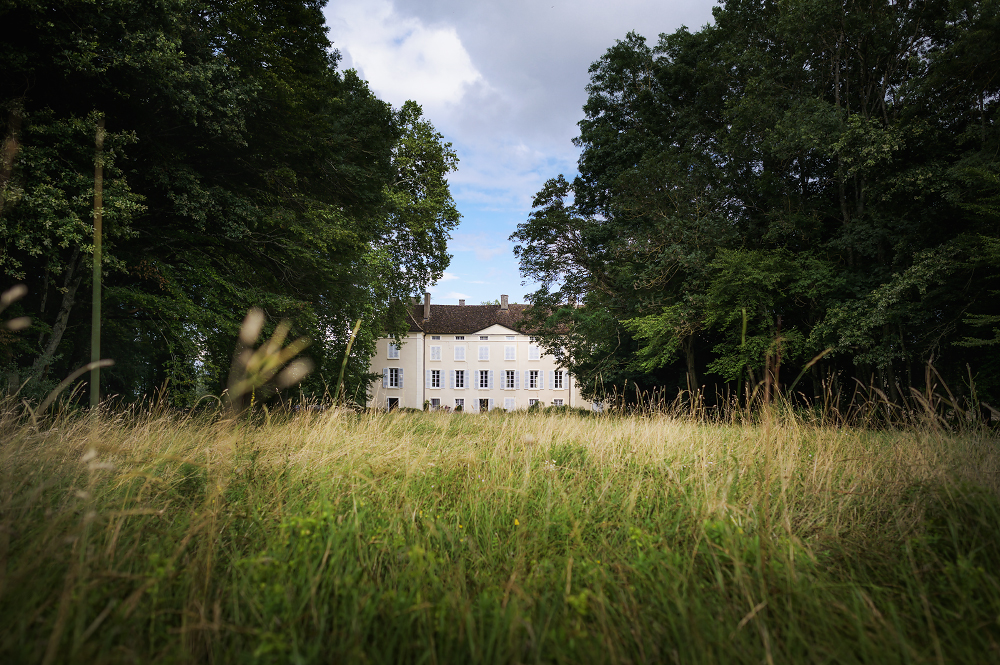