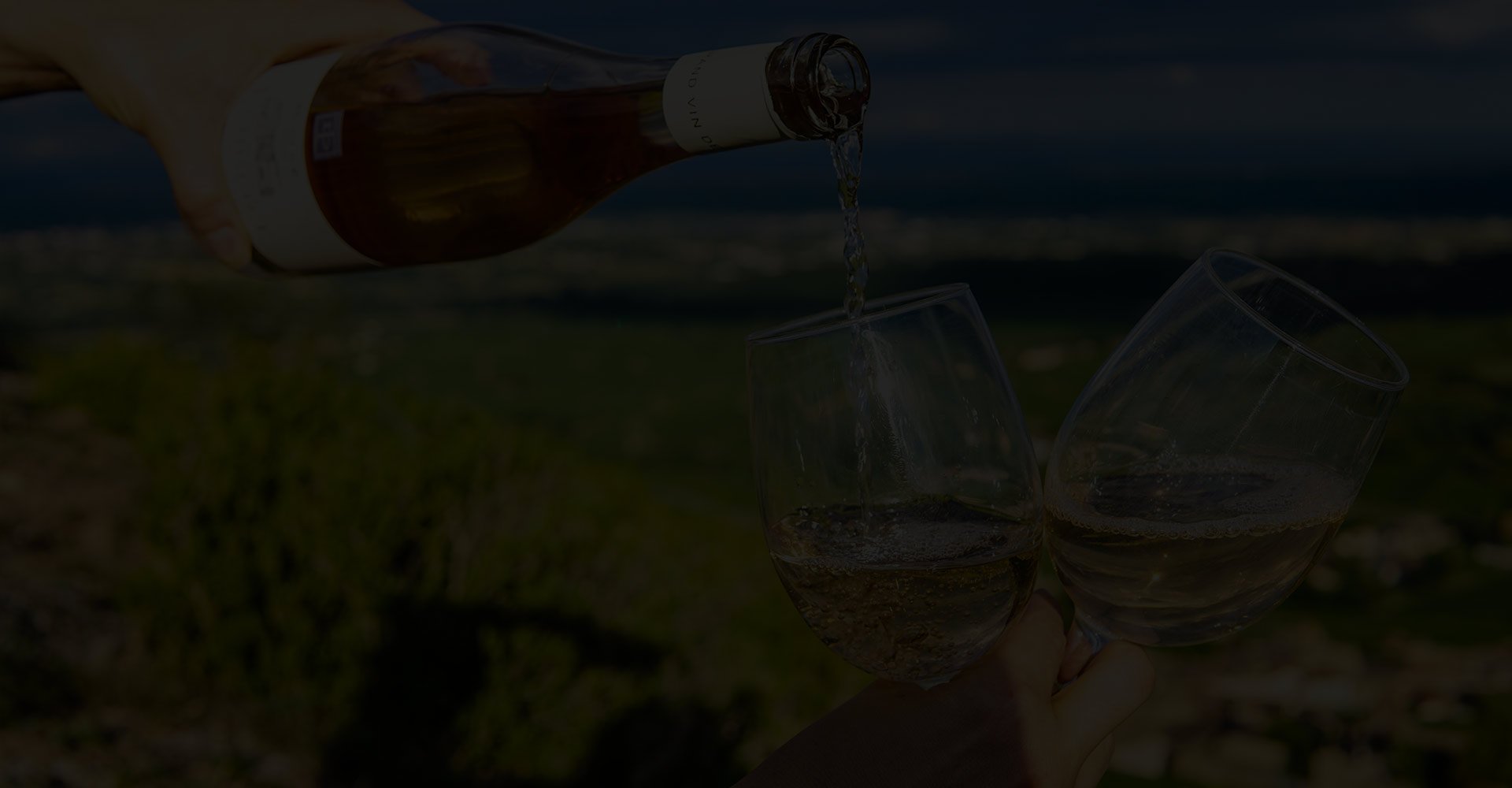 Château Margaux’s storied history dates back to the 12th century, when it was known as “La Mothe de Margaux,” or the Margaux mound, since it’s one of the few areas with sloping land in the flat Médoc region. There weren’t any vines at the time, and the estate passed through a series of important lords until the Lestonnac family took over at the end of the 16th century and converted one-third of the 265-hectare estate to vineyards. When the Marquis de la Colonilla acquired the estate in 1802, he pulled down the old gothic manor and had famed architect Louis Combes constrict the neo-palladian-style château that still stands today and is often called the “Versailles of the Médoc.”

Cabernet Sauvignon is the dominant grape on the 82 hectares of vines, together with other traditional Bordeaux varietals. The lighter bodied wines are known for their incredible structure and complexity and while they can be consumed young, they have been known to age for centuries before revealing all the beauty they possess. 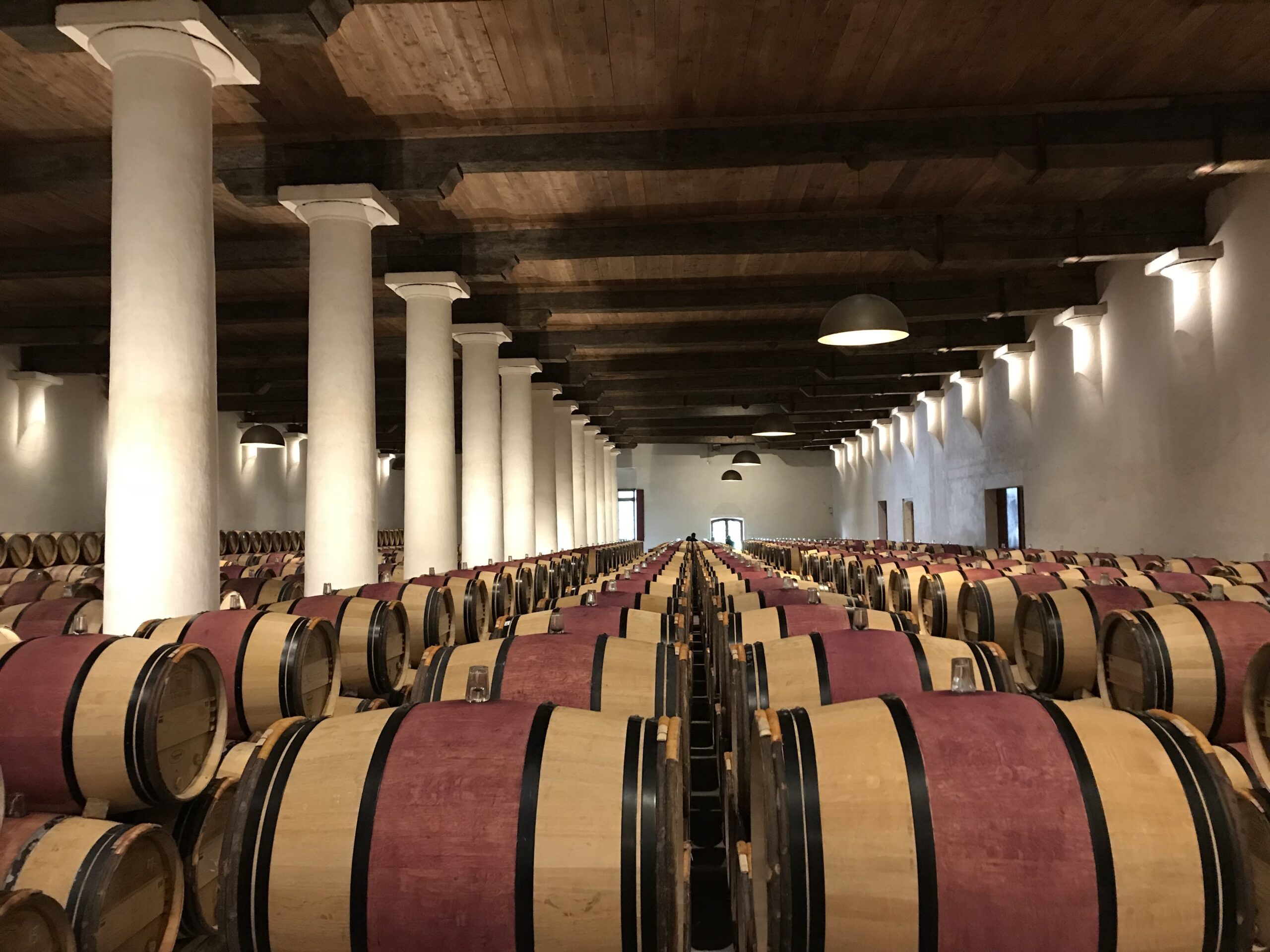 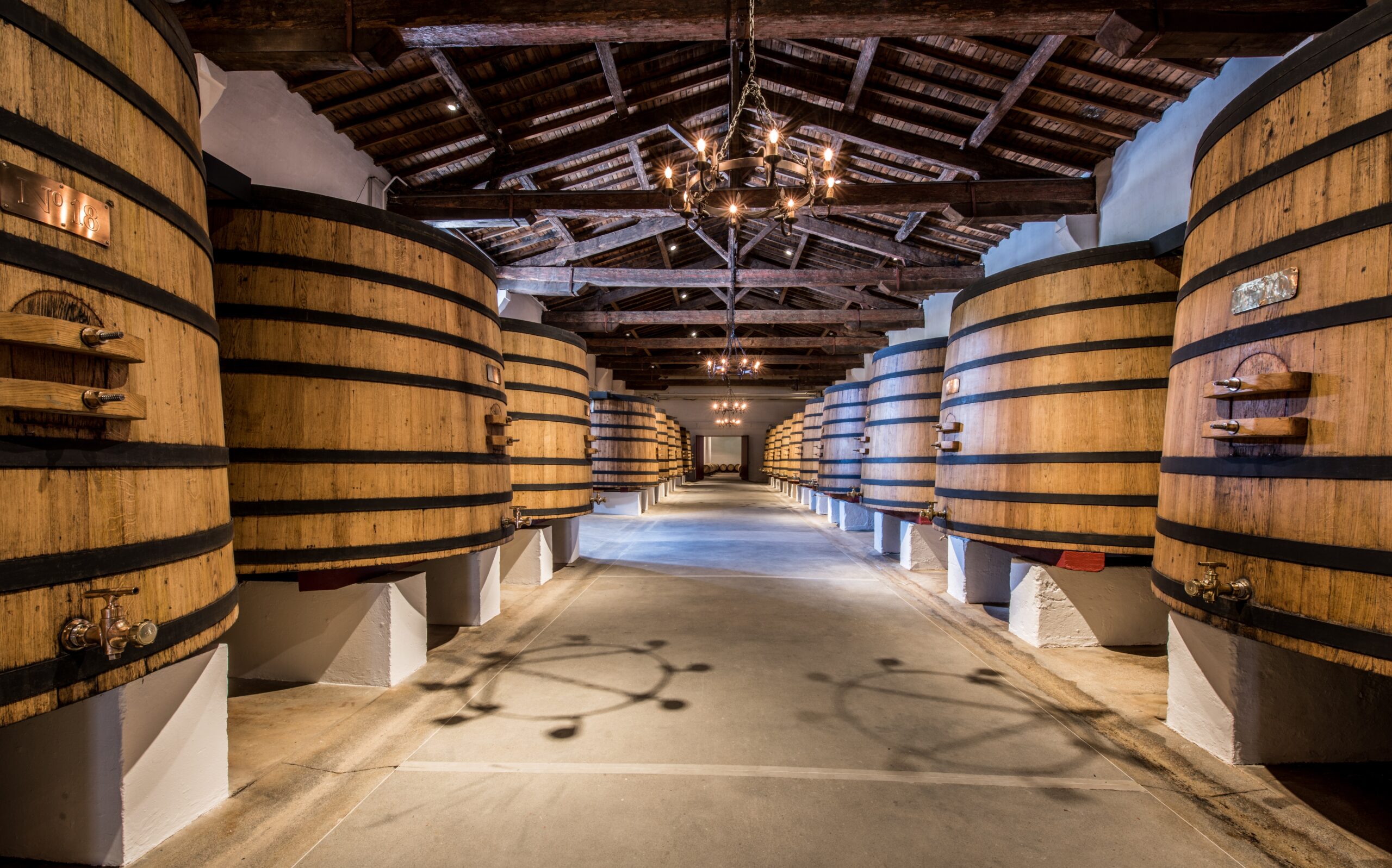 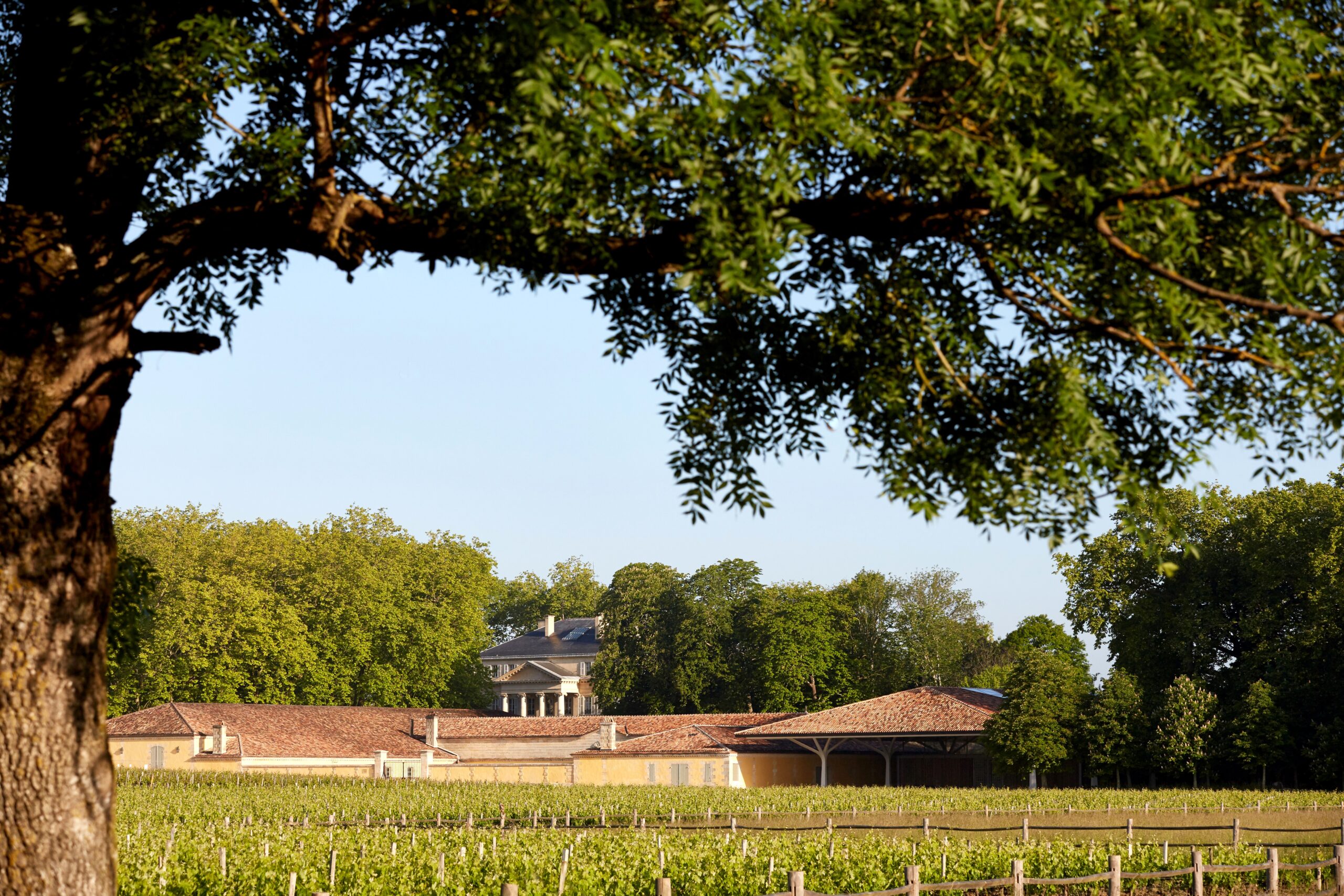 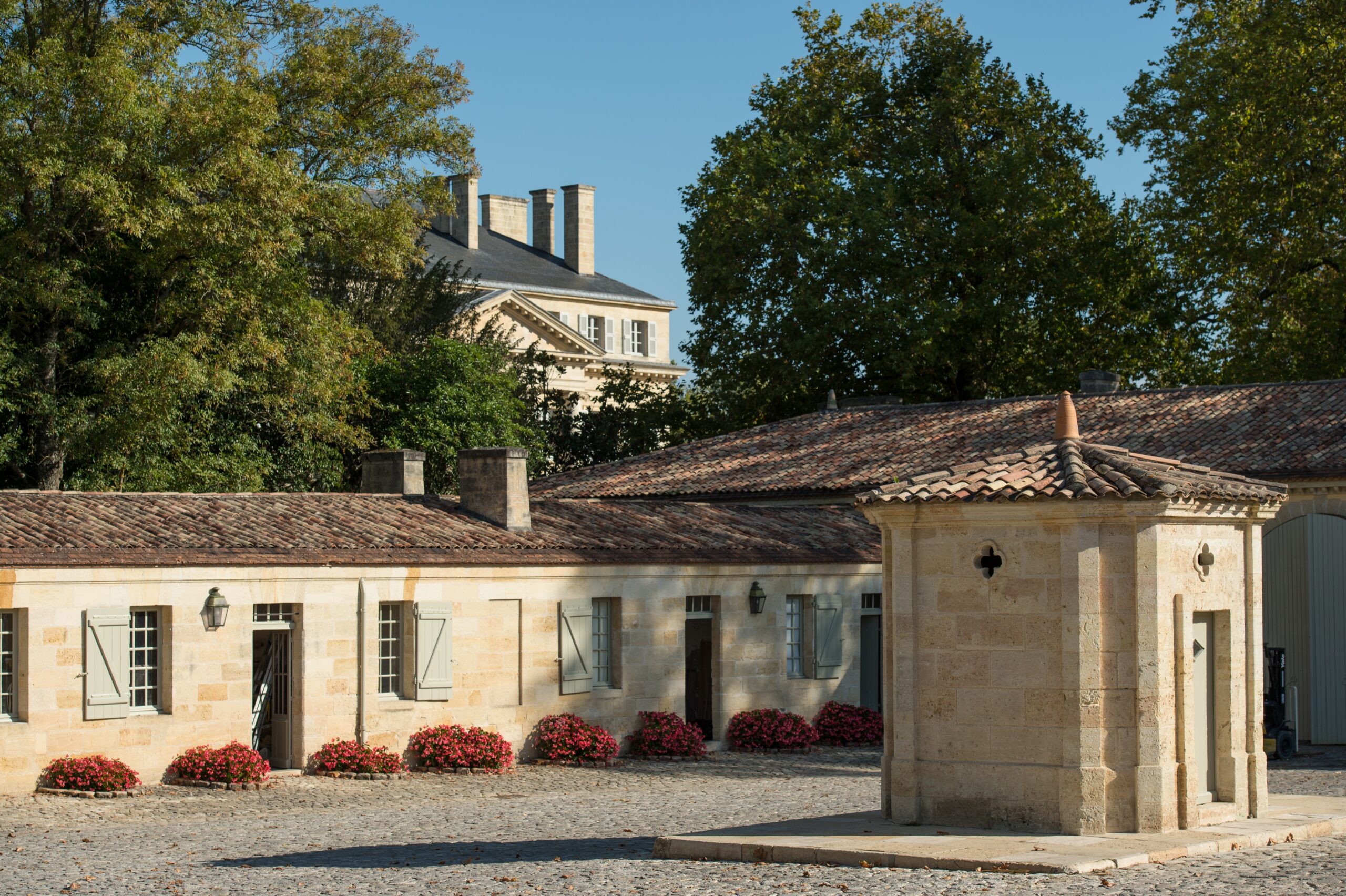 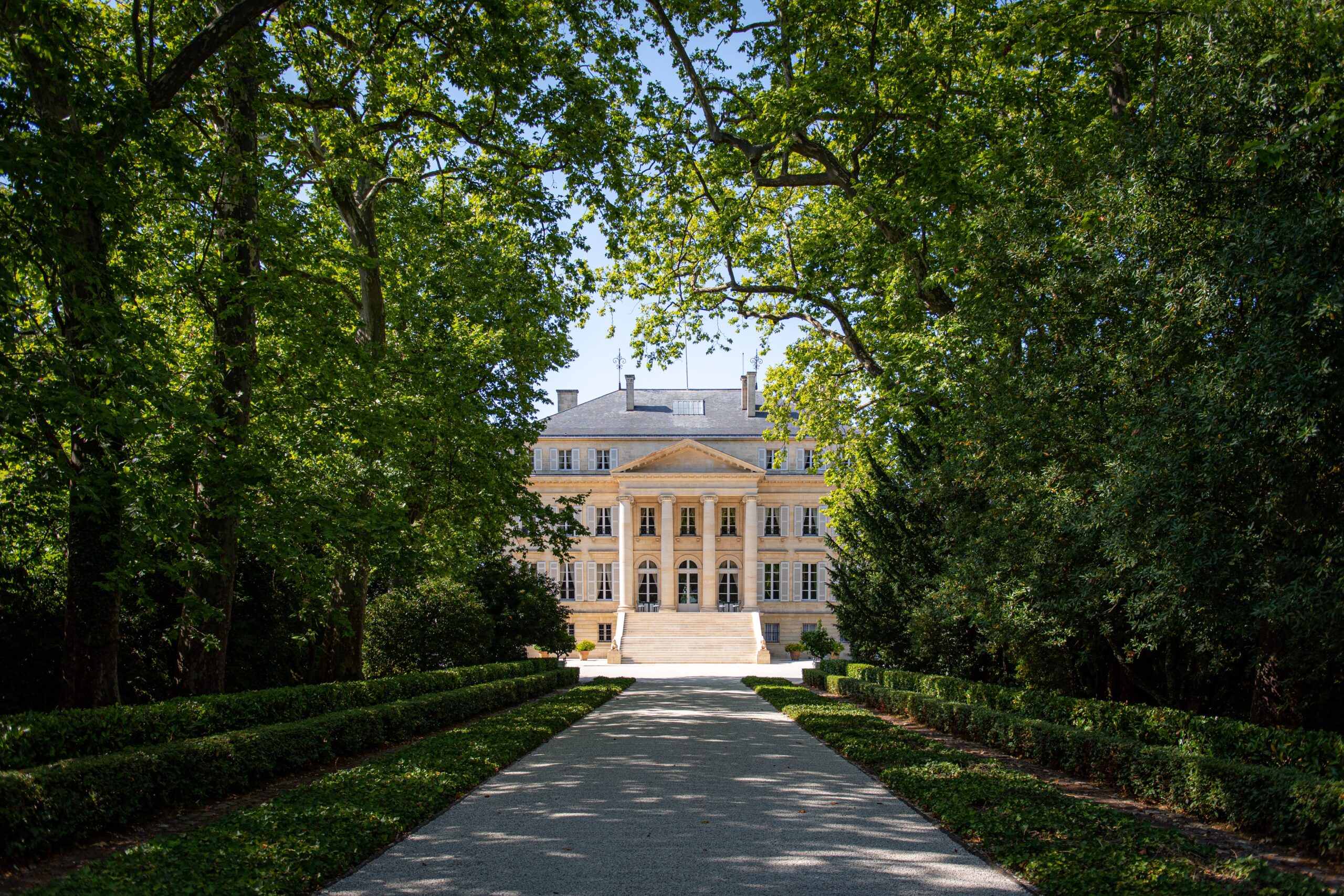 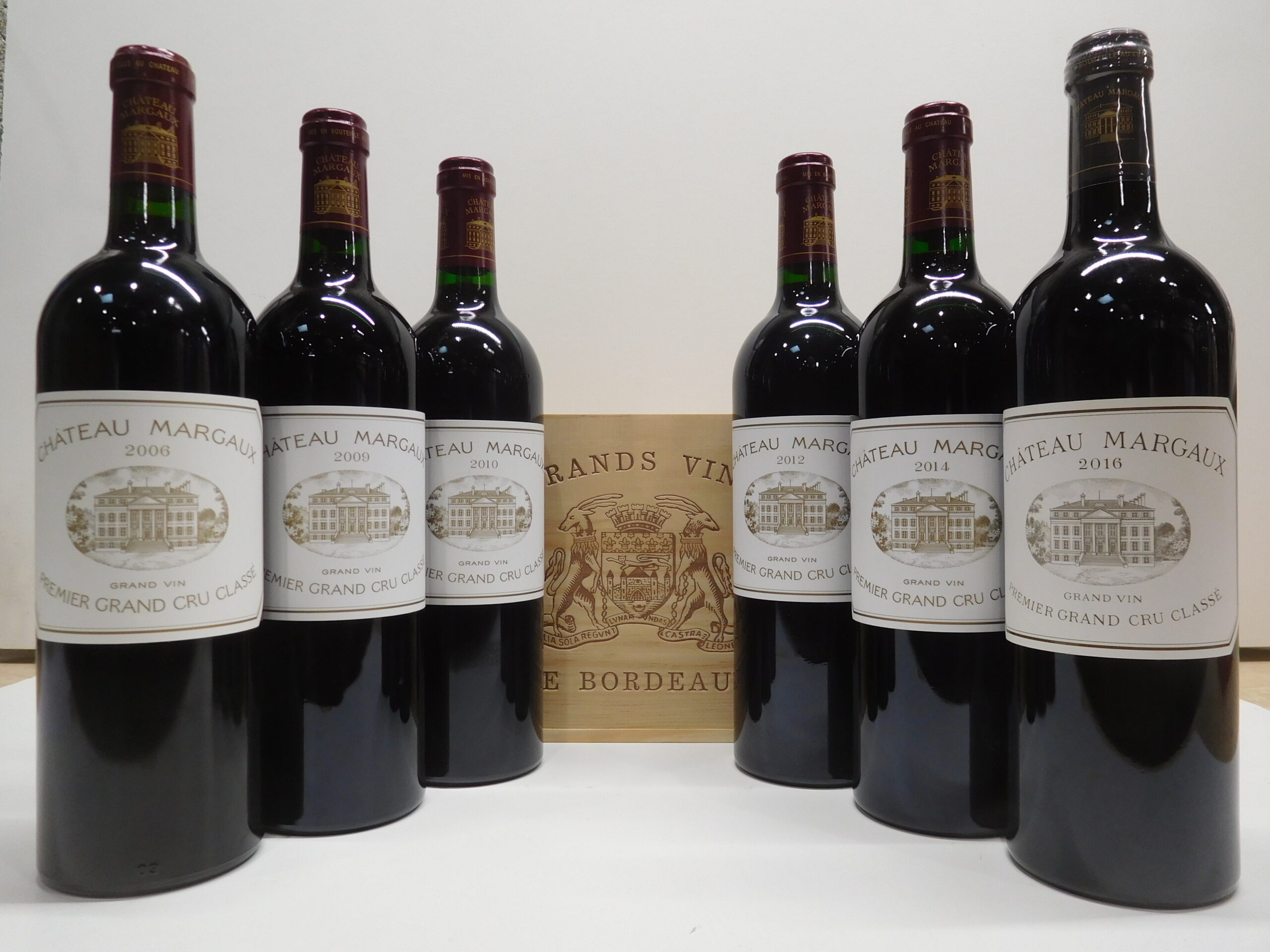