One of the oldest Medoc estates, Domaine de Léoville belonged to some of the wealthiest and most influential noble French families before it was acquired by the Las Cases family. The estate was split up between 1826 and 1840 as a result of the French Revolution.
The Grand Vin’s current terroir has therefore been at the historic heart of the original terroir since the 17th century. Pierre-Jean, Adolphe and Gabriel de Las Cases were successive heirs to the property until 1900, when Théophile Skawinski purchased a share in the estate and became its manager. Léoville Las Cases has now been managed by the same family since the late 19th century and is today represented by Jean-Hubert Delon, sole owner of the Château and proprietor of Château Potensac in the Medoc and Château Nénin in Pomerol.

The Grand Vin de Léoville du Marquis de Las Cases, most of the time called « Léoville Las Cases », is known for its balance, its elegance and its tremendous ageing capacity. Even though it can be enjoyed in its youth, those who have had the opportunity to taste ancient vintages, are aware of the expected and moving experience in seeing their patience rewarded, no matter the quality of the vintage. 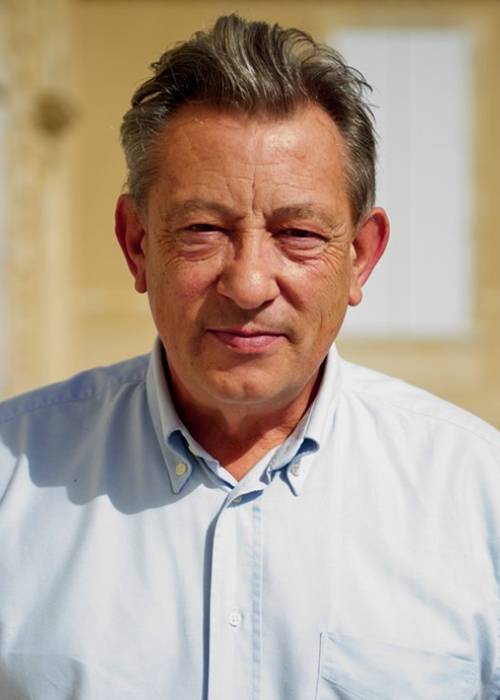 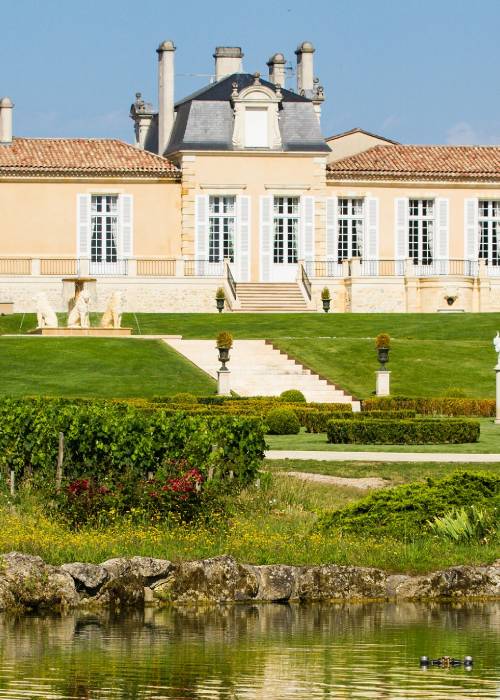 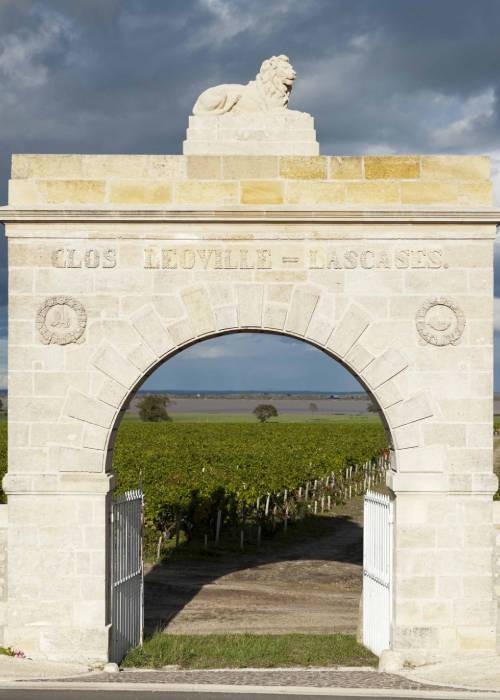