The history of Château Latour stretches back to the 14th century when the original tower was built as a fortress to guard the Gironde estuary during the Hundred Years War. The Château’s story with wine began when the De Ségur family acquired various properties in the Médoc: Château Lafite during the 16th century and plots from Mouton and Calon during the 17th century acquired by Nicolas-Alexandre De Ségur, who was dubbed the “Prince of the Vines” by the King of France, Louis XV. Château Latour witnessed its golden era in the 18th century with its wines of distinction owing to their quality and price.

This ancient Pauillac estate is one of the four Médoc vineyards designated as a first growth in the classification of 1855. In 1993, François Pinault, through his holding company, Artemis, became the new owner of Château Latour. Upholding the Château quest for excellence, significant changes were implemented including the renovation of the winery, vat room, storage area and the introduction of a new technical team.

The estate’s vineyard is a magnificent mosaic of vines, including centennial plants. The plots benefit from an exceptional location on gravelly hilltops that stand 12 to 16 metres above the Gironde estuary, with layers of gravel on the surface and a clay subsoil. Today, the vineyard comprises 92 hectares of vines, planted with 76% Cabernet Sauvignon, 22% Merlot and 2% of Cabernet Franc and Petit Verdot, including the prime terroir known as the « Enclos », 47 hectares surrounding the Château. 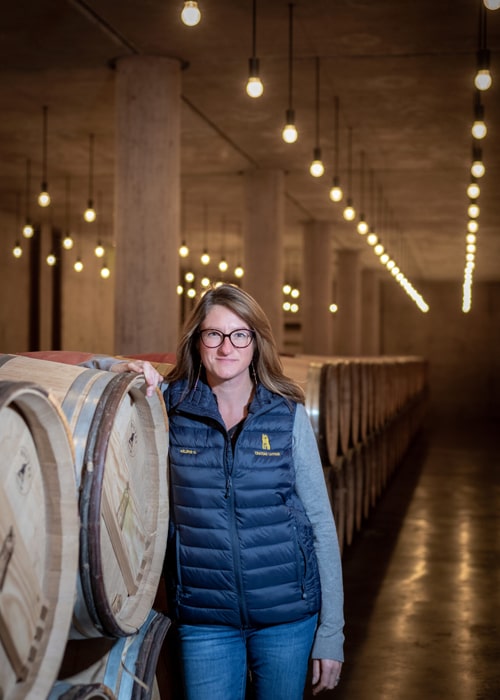 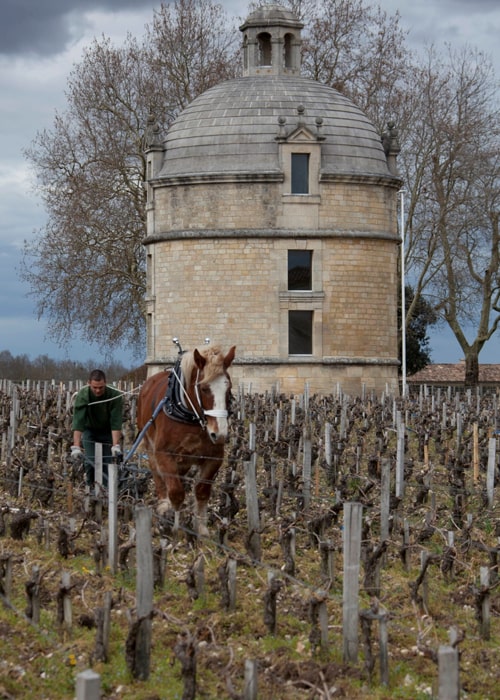 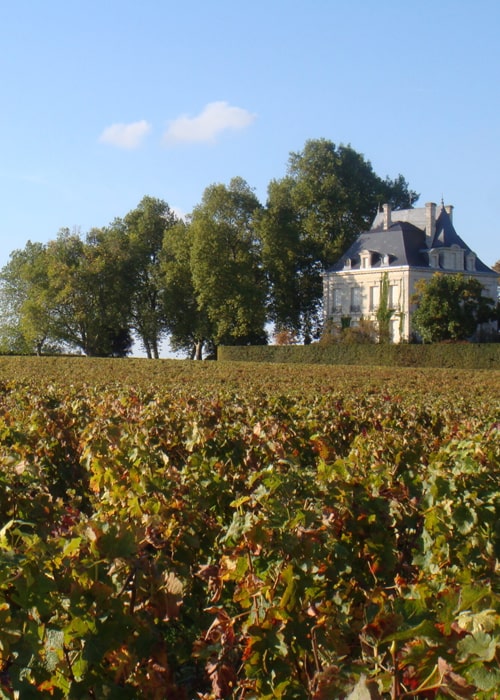