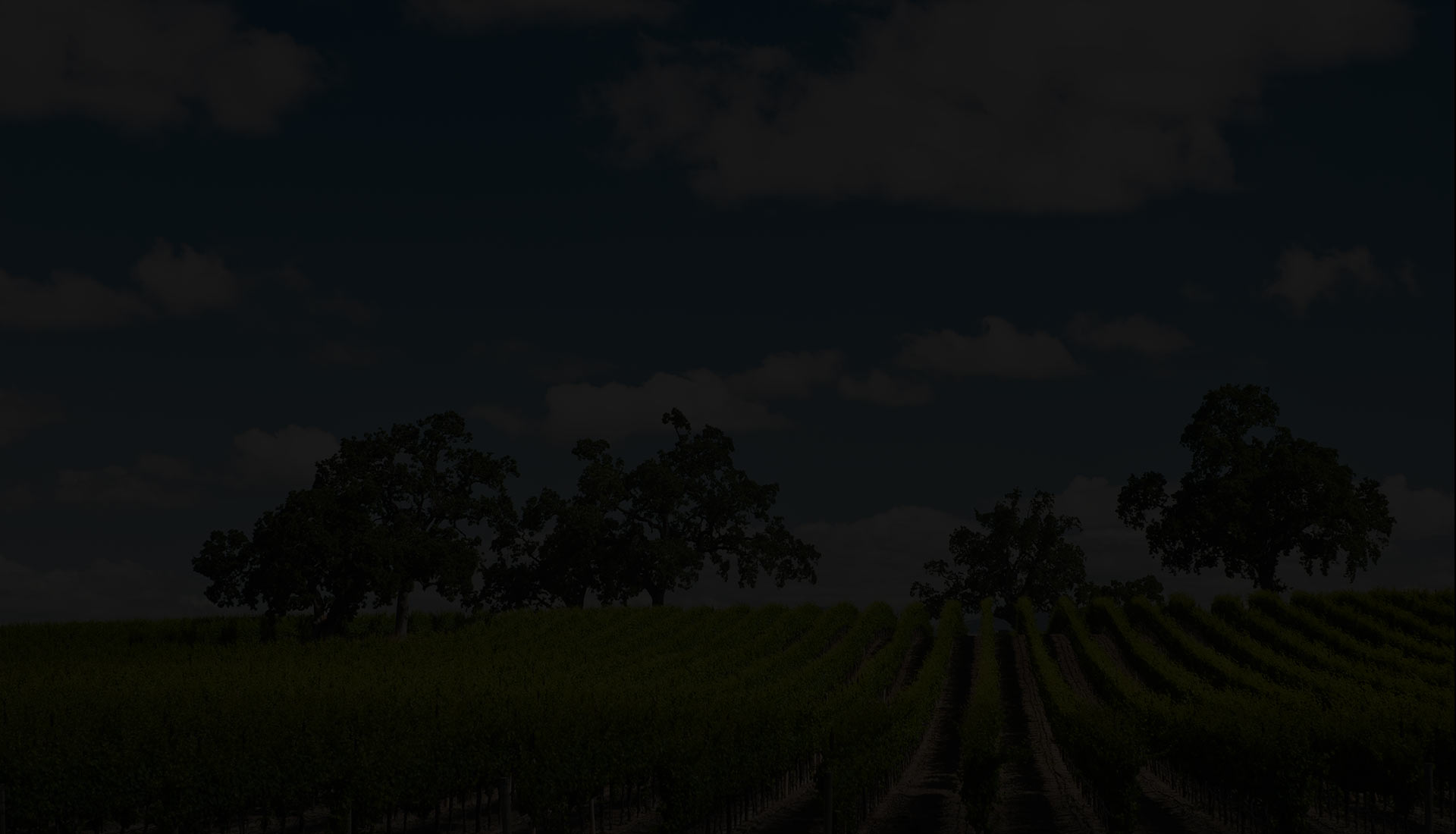 “I have discovered the wine of Château Lafite to be a delicious, generous cordial, comparable to the ambrosia of the Gods of Olympus”

The 1855 classification of the Grands Crus of Bordeaux officially ranked Château Lafite Rothschild as the “Premier des Premiers,” and it once held the reputation as the “king’s wine” after being introduced at the Court of Versailles. It’s been 150 years since Baron James de Rothschild acquired the legendary Bordeaux estate, and, coinciding with this milestone moment in 2018, Baron Eric de Rothschild passed the torch to his daughter, Saskia de Rothschild, making her the youngest head of a first-growth Bordeaux estate, and the first female chairwoman of Domaines Barons de Rothschild.

Located in the north of the appellation, bordering Saint Estèphe, the estate’s best terroir stretches along the Plateau des Carruades—the highest point in Pauillac. Its clayey, gravel soil provides great growing conditions for Cabernet Sauvignon, the dominant grape in the blend, making it one of the world’s greatest wines, both historically and today. 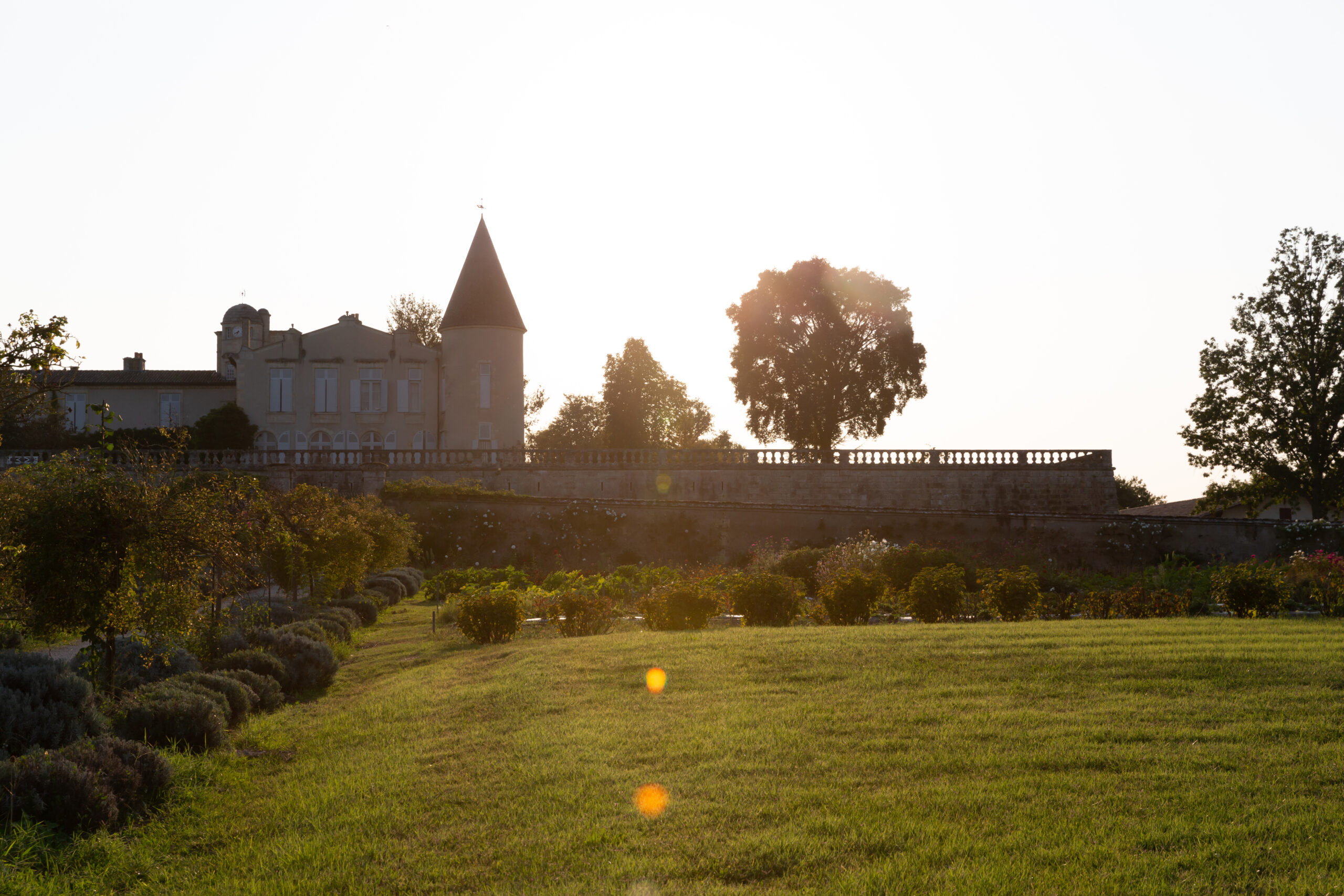 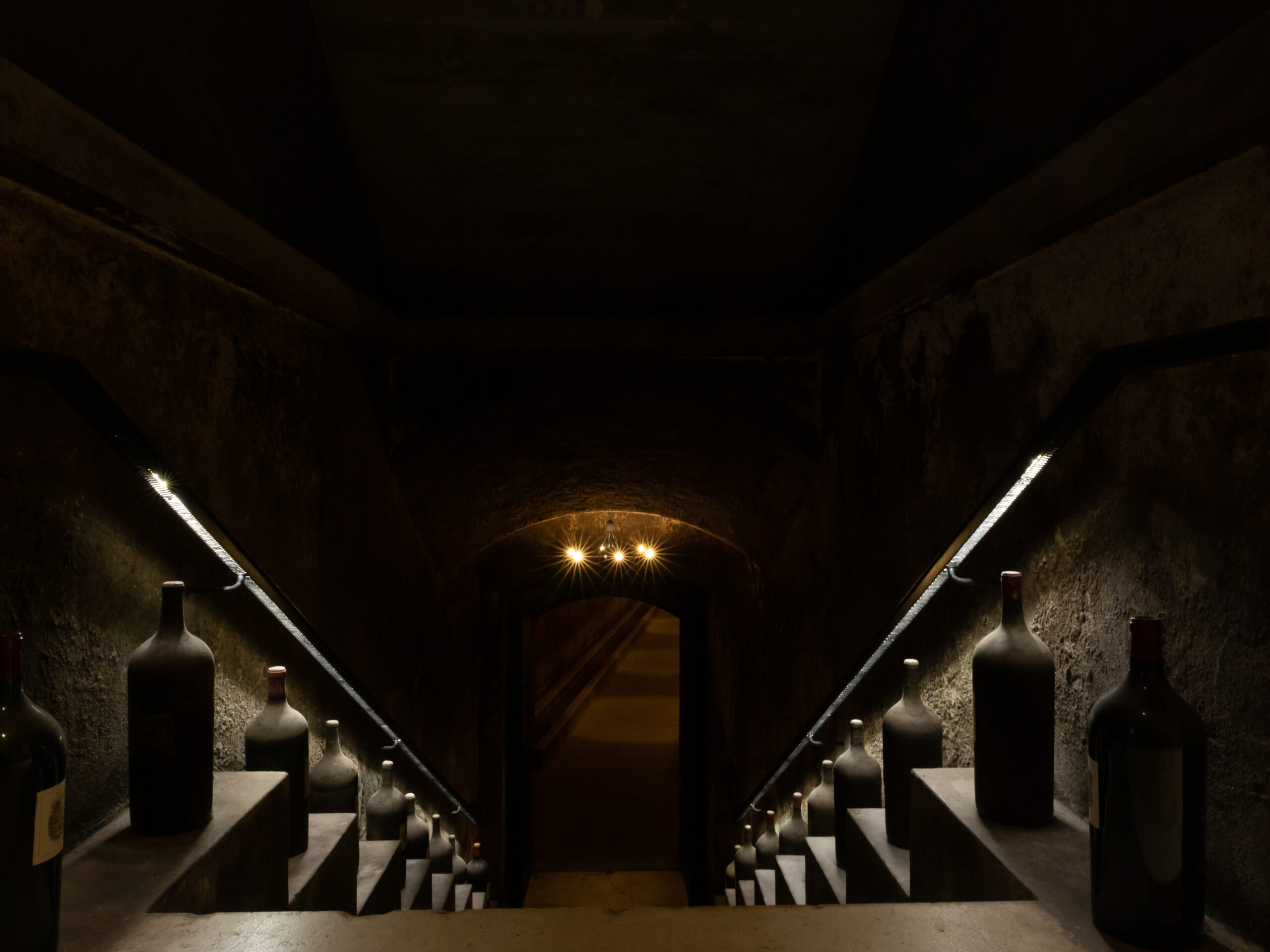 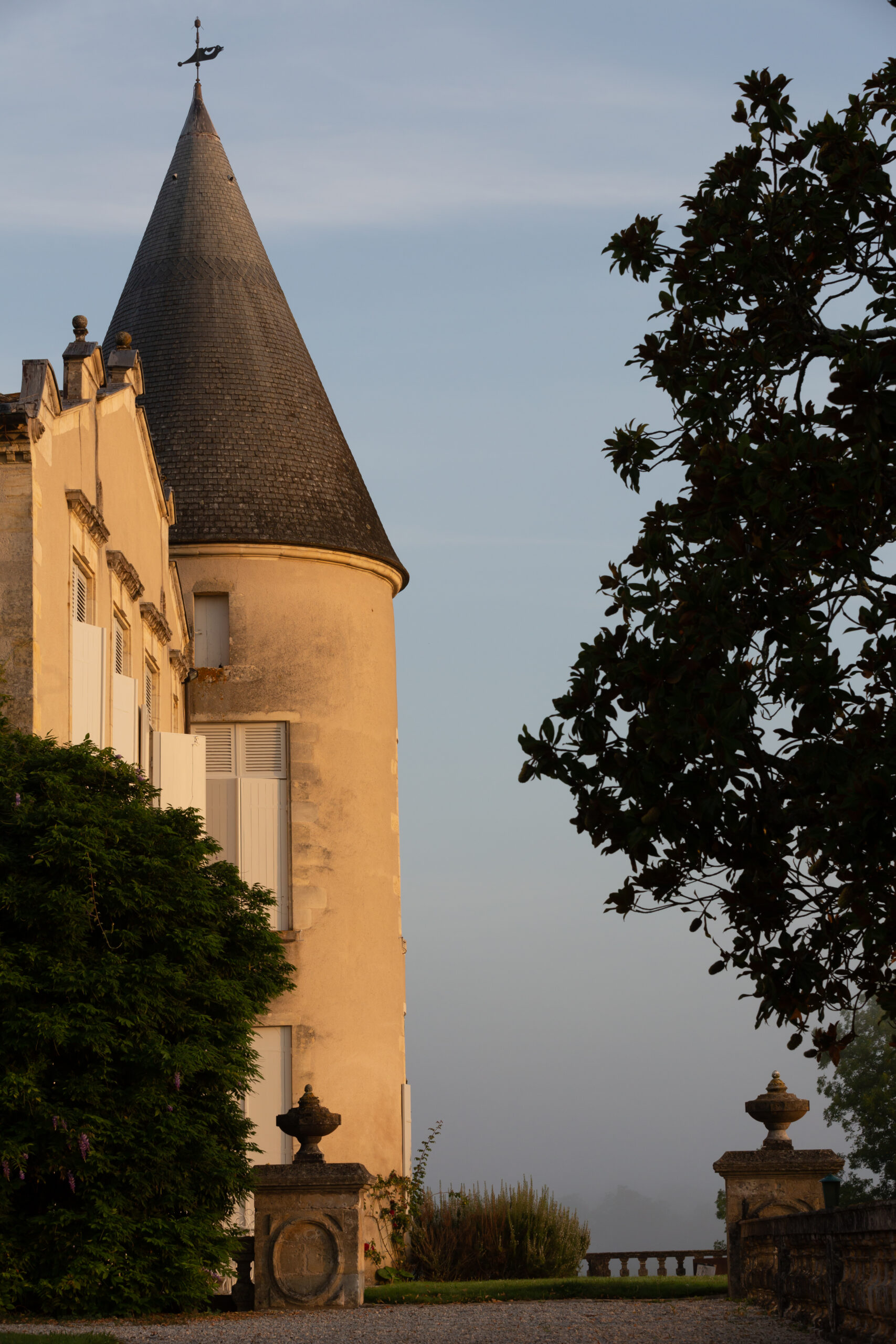 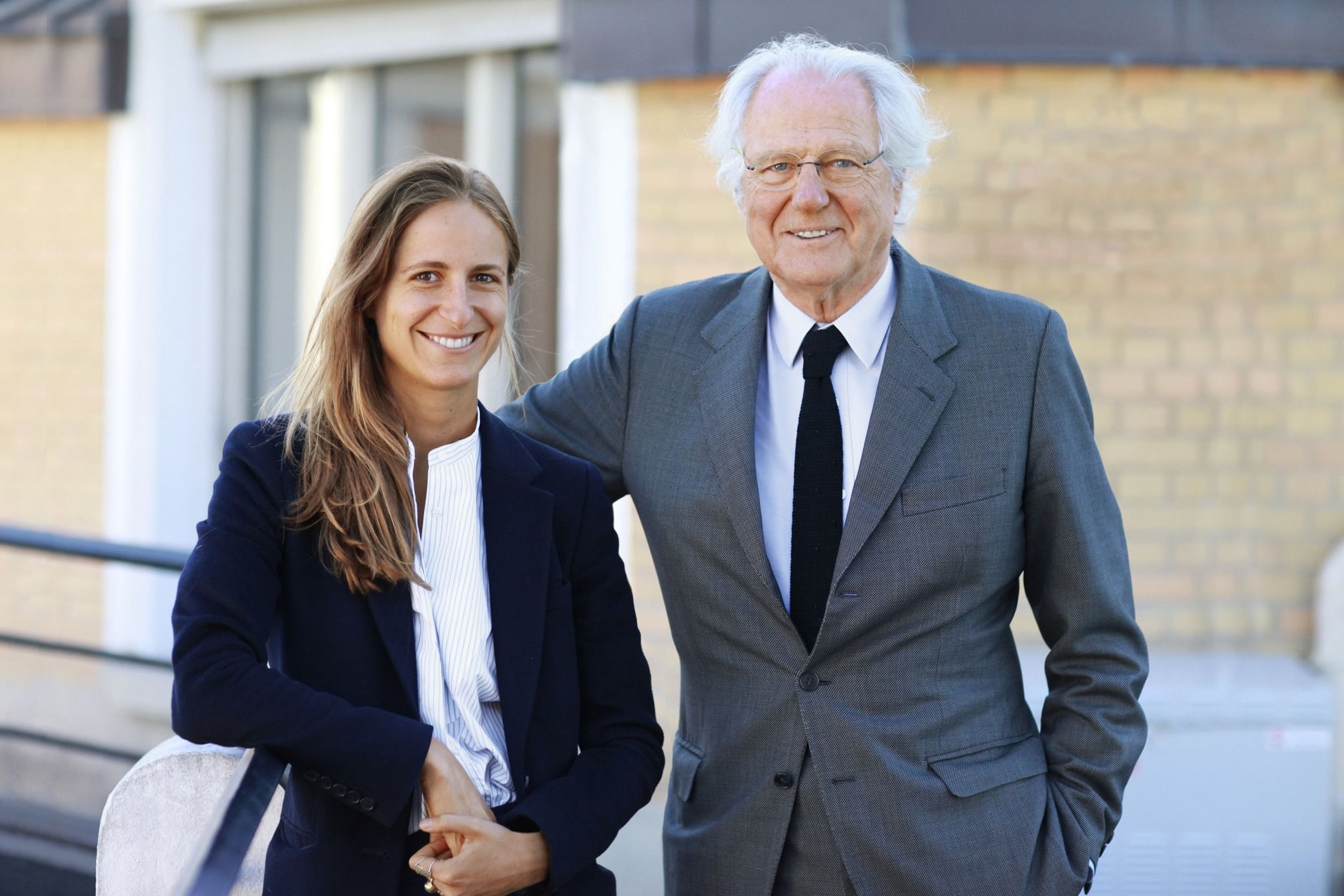