“What makes Casanova di Neri unique is the extraordinary work done to enhance our Crus, each one reflecting its own terroir, in some of the best positioned plots in the area. ”

Casanova di Neri was founded by Giacomo Neri, a grain merchant passionate about wine. Neri had long dreamt of making a great Italian red, and it was Montalcino and its austere Sangiovese wines that fascinated him. Brunello di Montalcino had achieved DOC (controlled origin) status just four years previously, and there were still only around thirty producers in the whole area, compared to more than 250 today. One rural property on the market had caught Neri’s attention: a working farm of around 200 hectares on the eastern side of town. Neri recognized that thanks to its altitude, aspect and soil composition, the location had the potential to make great Brunellos. In May 1971, he bought the property, created Casanova di Neri, and in consultation with some of Tuscany’s leading winemakers, immediately began work to restore the estate’s vineyards. In 1977 Casanova di Neri produced his very first bottling of ‘Vino Rosso dai Vigneti di Brunello’, and in 1978 Casanova di Neri’s first Brunello di Montalcino bottling was produced, with its traditional White Label.

Today Casanova di Neri boasts an estate of high quality vineyards that extend over 55 hectares, divided into 5 farms: Pietradonica, Le Centine, Cerretalto, Fiesole and Podernuovo. Each of these has its own particular characteristics, both as a climatic position and as a type of soil. The six labels of the winery reflect the vineyards from which they come. Great attention is paid to each vineyard, where nothing is left to chance and the methods adopted are strictly organic to absolutely respect nature. Since 1991 Giacomo Neri, his wife Enrichetta and his children are carrying out the ambitious project of his father Giacomo, with enthusiasm, passion and competence. Casanova di Neri has turned into a Montalcino winery renowned around the world, symbolic of Italian excellence. 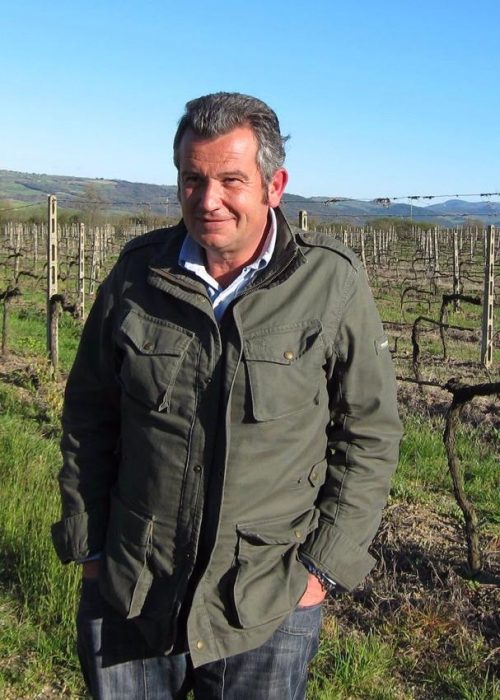 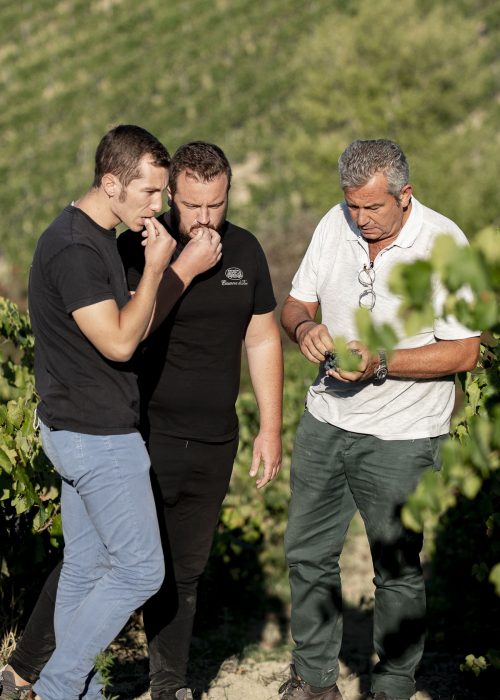 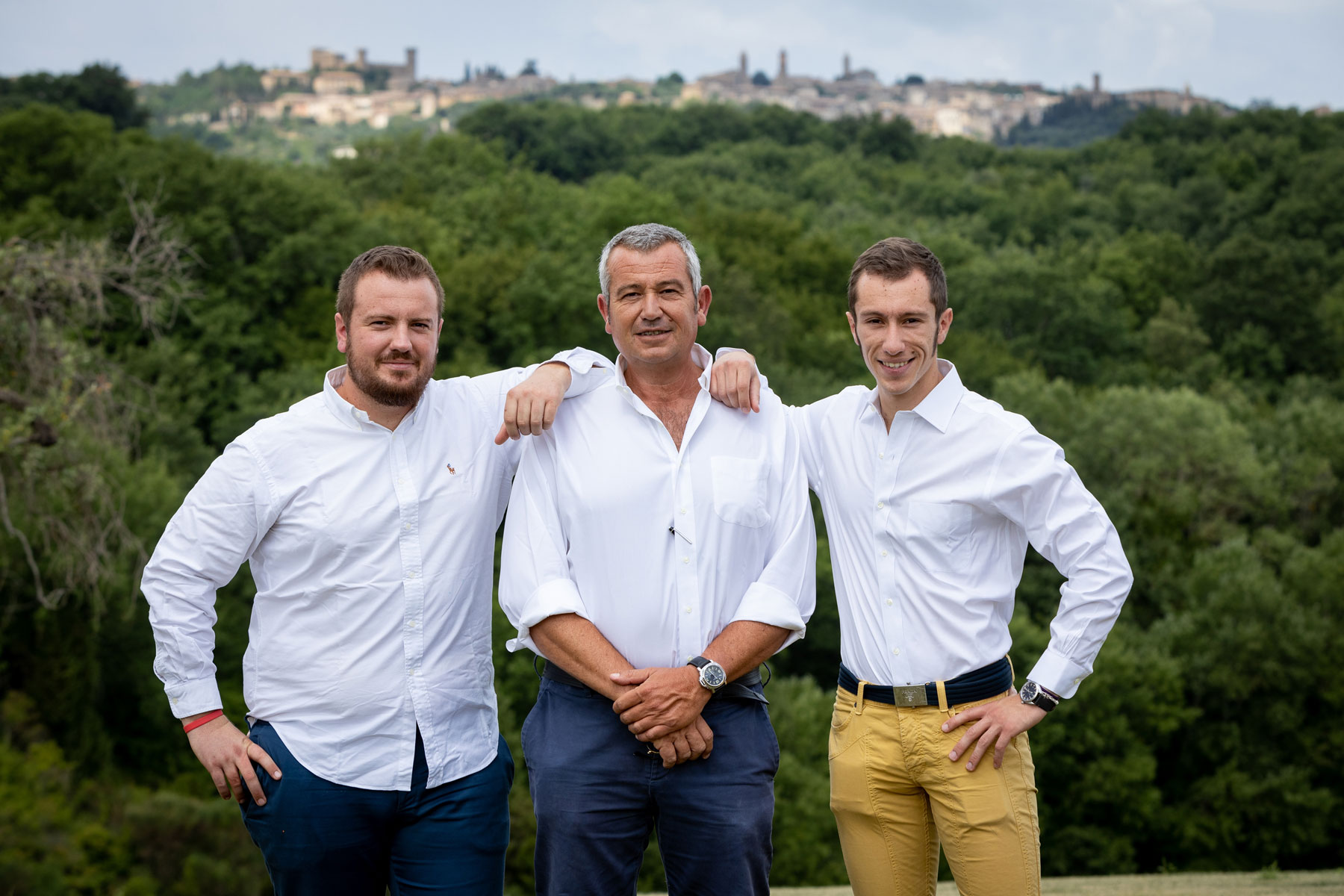