“Barolo Liste has the highest sentimental value, because everything started there and it is unique. There we find our roots and signature taste. And also because 70% of our Barolo Riserva comes from the vineyards of Liste.”

With roots dating back to 1761, Borgogno is deemed the oldest continuously operating winery in all of Barolo. However, the estate’s modern-day story begins with Cesare Borgogno, who took the reins at the winery during the 1920s. Passionate about spreading the viticultural gospel of Barolo worldwide, Cesare became one of the first Italian winemakers to export Piedmontese around the globe. Under Cesare’s reign, the estate also created a wine library system, which encompasses holding back half of its annual production to be released two decades later.

After a few decades under the oversight of Franco Boschis, Andrea Farinetti’s family acquired the estate back in 2008. With Andrea at the helm, all farming was converted to organic, and a return to traditional Barolo winemaking (cement vat vinification, spontaneous fermentation, and long macerations), as well as a minimal-intervention mentality, were reinstated. Today, Borgogno farms 31 hectares of vines, most of which are dedicated to Nebbiolo. The estate’s vineyards lay scattered across some of the region’s most fabled growing sites, including Cannubi, Cannubi San Lorenzo, Fossati, Liste, and beyond.

Borgogno wines are known for their traditional character, impeccable depth, and unbelievable ability to withstand decades in the cellar. It’s no surprise that the wines are beloved by collectors, novices, and wine professionals alike. These prized bottles come to life when served alongside rustic foods, especially those with a touch of age. 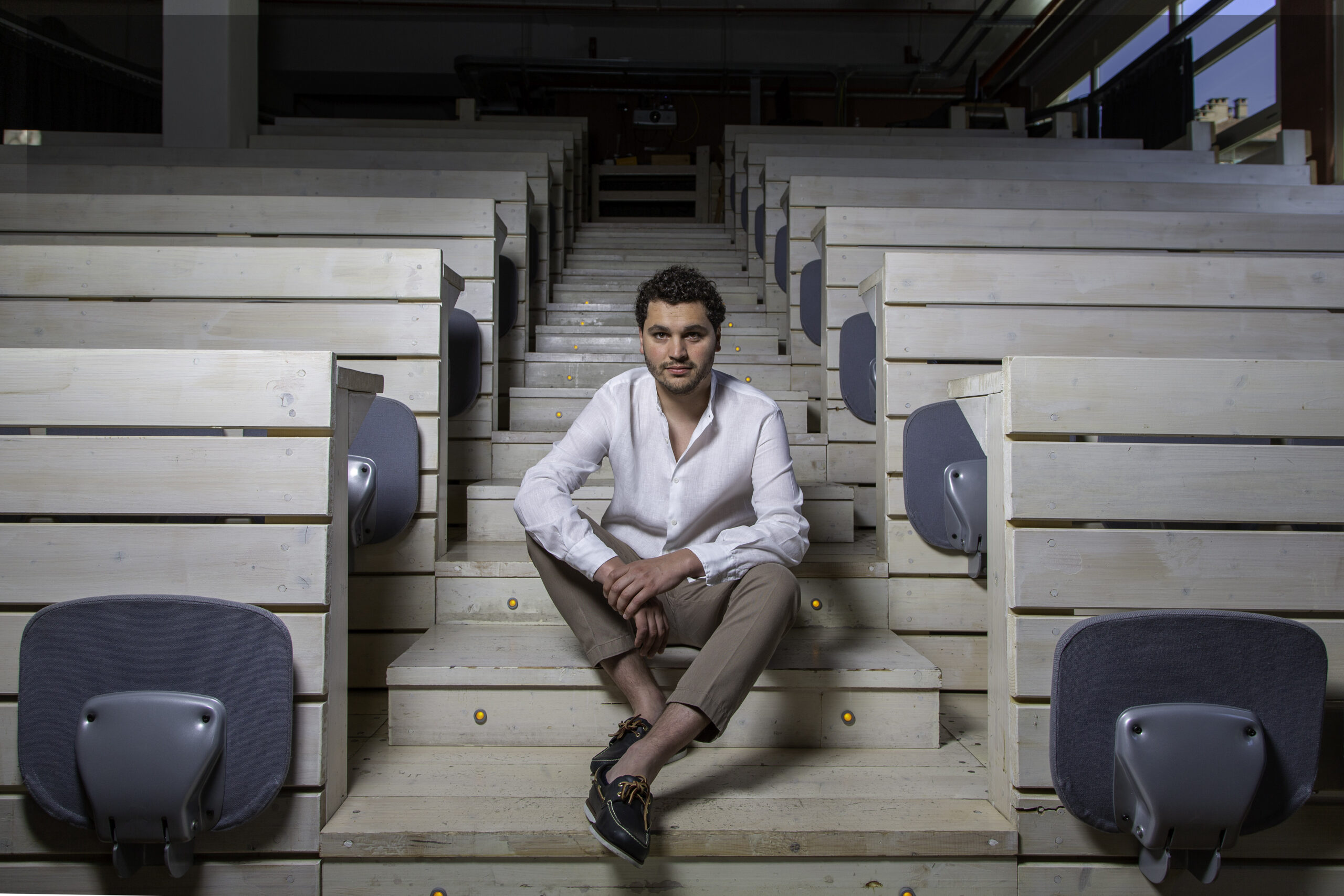 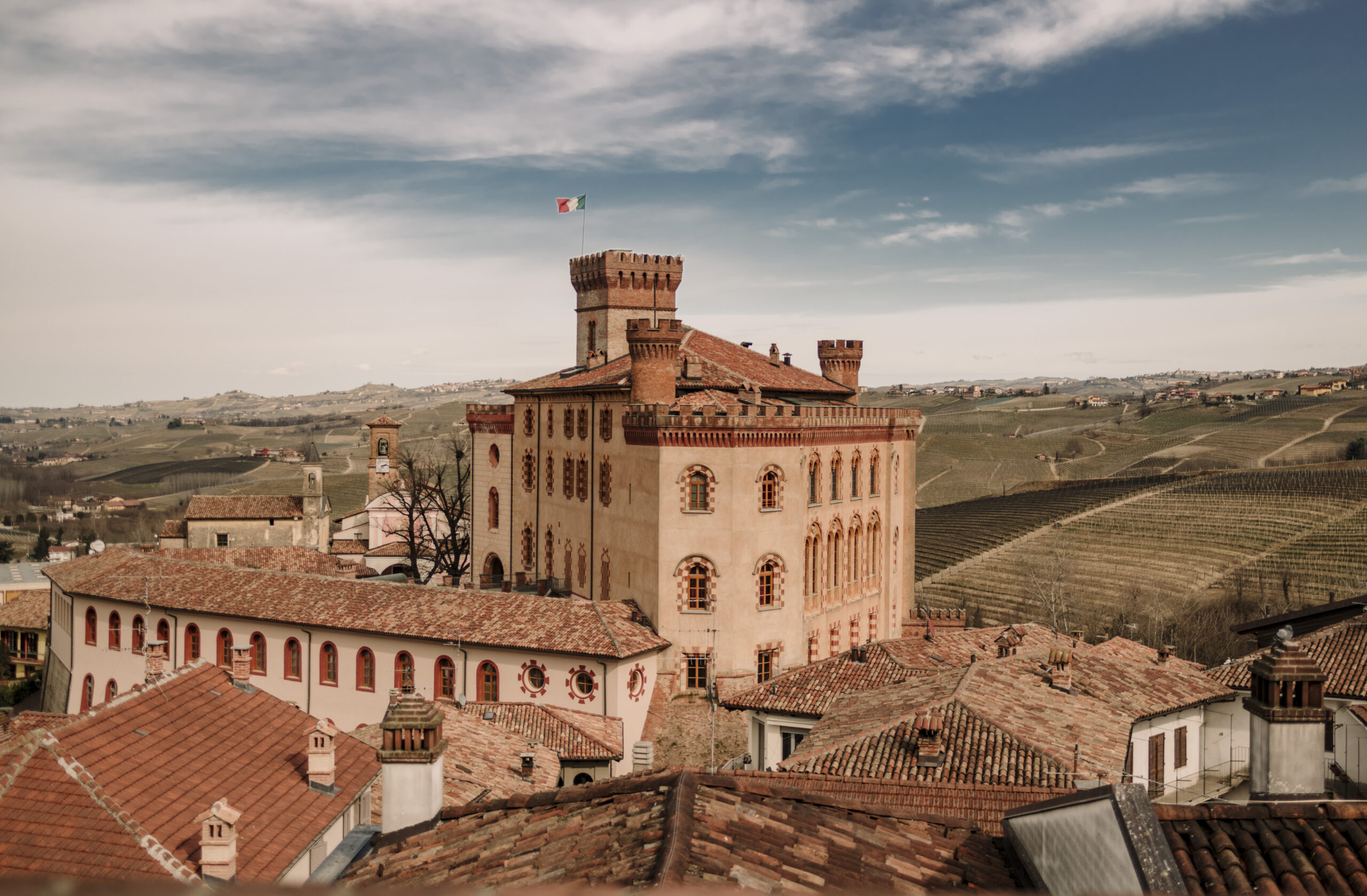 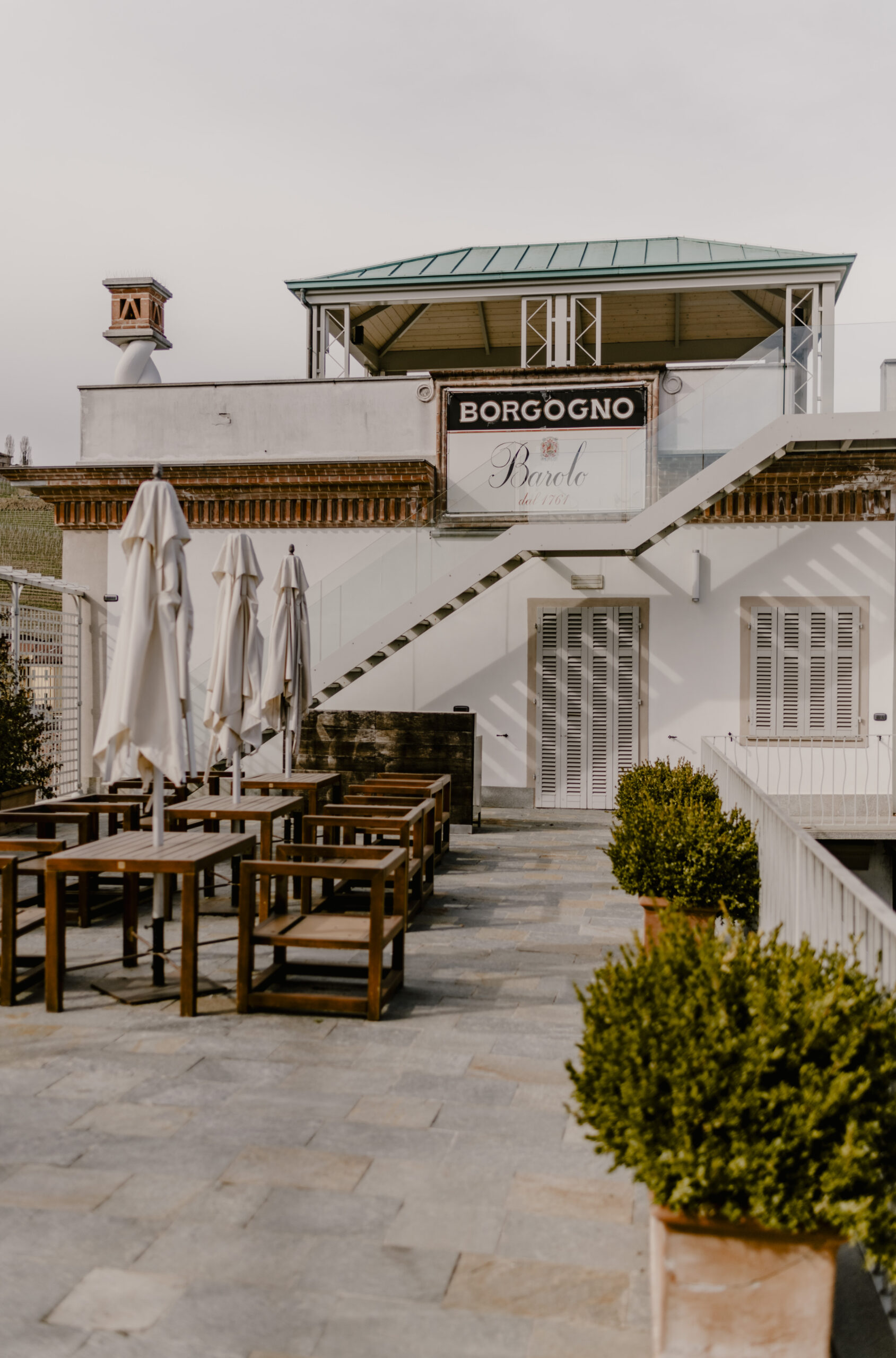 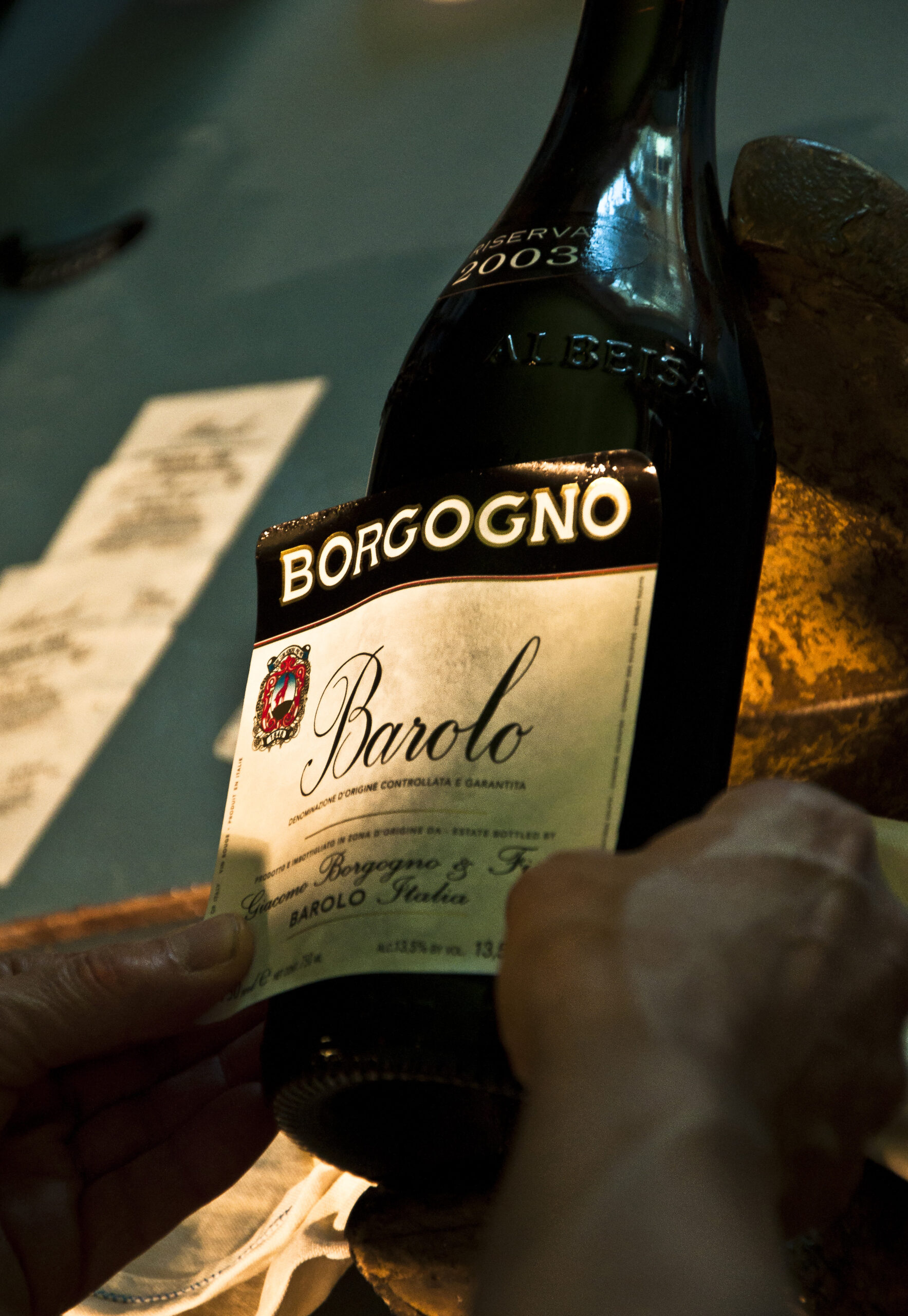 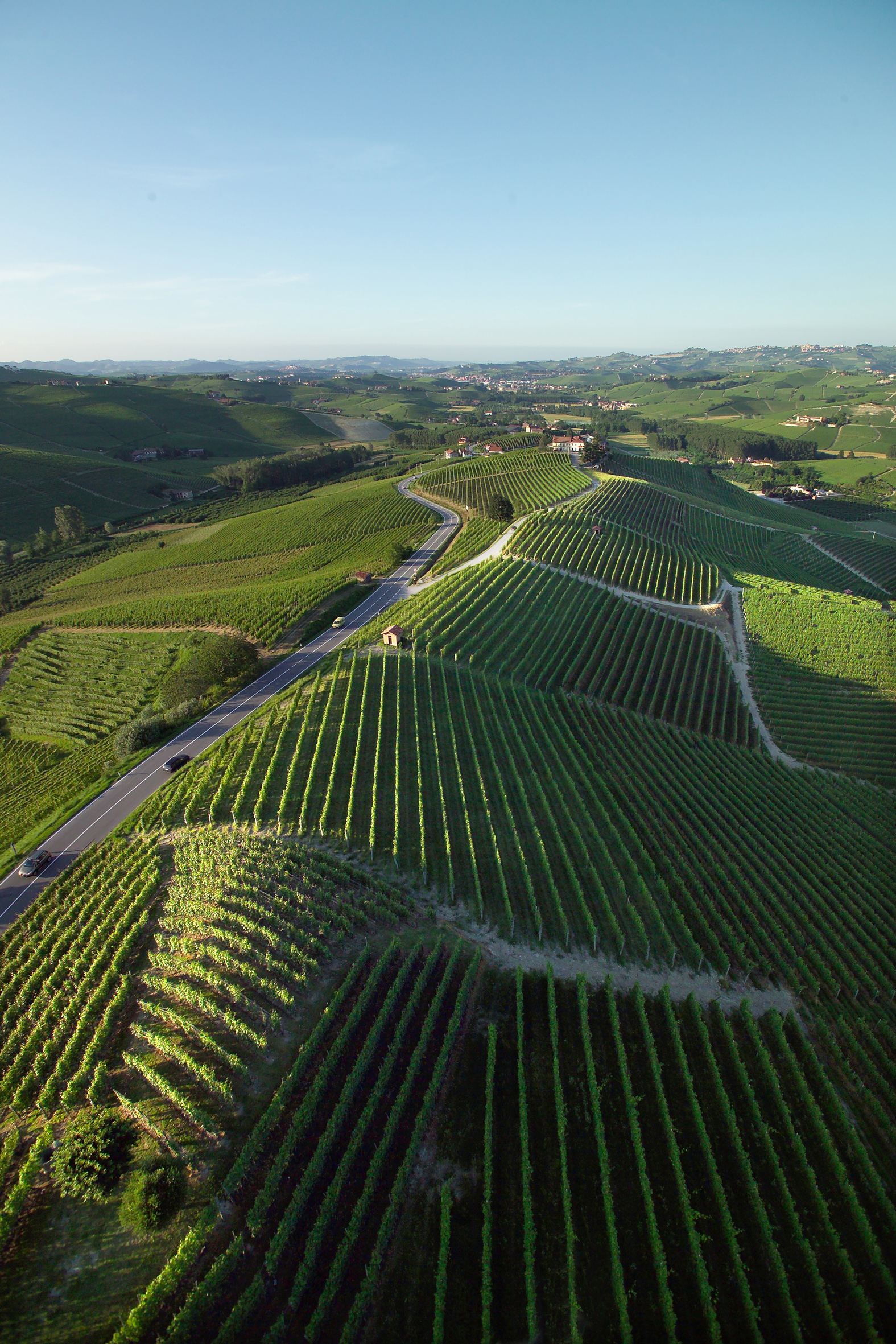